Bollywood superstar Shah Rukh Khan says he is 'cheap' and his co-star Anushka Sharma wants him to sign an indemnity bond, if they have sex 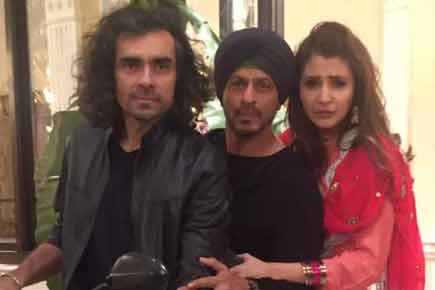 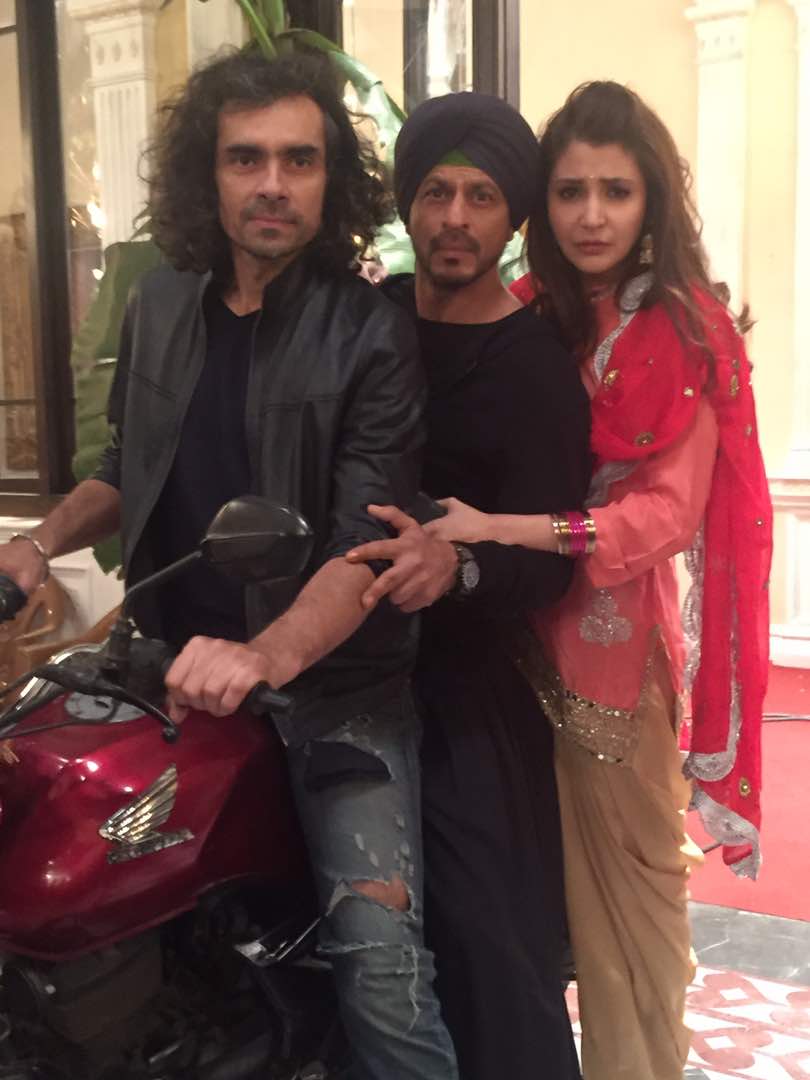 Imtiaz Ali has left no stone unturned in keeping his upcoming film 'Jab Harry Met Sejal' s story under wraps. But we can’t help but laugh over the quirkiness and spunk in the mini trailers that have been released. In the first mini trailer which was unveiled we get to know that Shah Rukh Khan has a bad reputation with women, drinks a lot and he eyes them with 'gandi nazar' and further says that he is 'cheap'.

In the second mini trailer reveals to us that Anushka Sharma is a lawyer who wants Shah Rukh Khan to sign an indemnity bond, that if they ever have sexual intercourse, he would be absolved of all sexual charges. Anushka's thick Gujarati accent adds more spunk to the trailer.

Somehow this scene takes us back to Imtiaz Ali's 2007 film 'Jab We Met' where Kareena Kapoor Khan and Shahid Kapoor seek shelter in a 'Hotel Decent' in Ratlam and their stark opposite personalities still manage to create sparks. 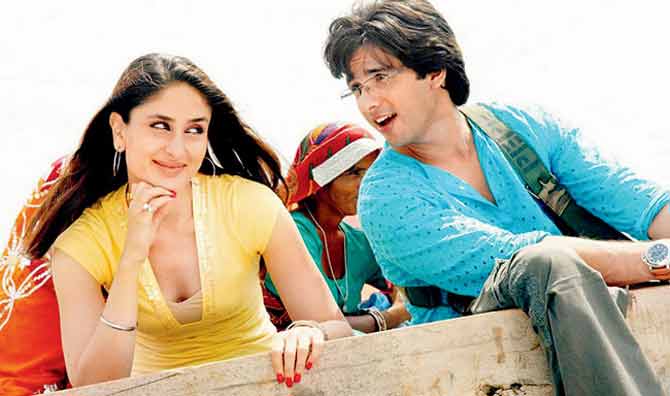 Kareena Kapoor Khan and Shahid Kapoor in 'Jab We Met'

Only this time, the characters seem to have a wanderlust that takes them to Europe in search of the perfect engagement ring. From what we hear, SRK plays a tour guide and Anushka plays a lawyer who meet by chance and end up touring Europe and finally reaching India. The trailer of the 'Jab Harry Met Sejal' will be attached with Salman Khan's 'Tubelight'. The film will hit the screens on August 4.