'Every singer will need a mic'

Chronicling the challenges of working from home amid the lockdown, four musicians on what a new normal might look like 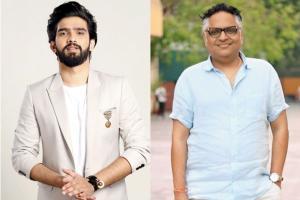 
It was in 2003 that Shamir Tandon had his first brush with recording a film song, remotely. "Ashaji [Bhosle] was in San Francisco, and I [needed to record] for Page 3. I sent the song to my writer in UP, who wrote it and sent it to her on email. She recorded the song, while I supervised it on Skype," says Tandon, who was forced to take to a similar process while working on the recently released track Dil ki gullak, for Alt Balaji's Baarish 2. A lot like winter sartorial choices that involve layering one piece of attire over another, the track, Tandon says, was enhanced bit by bit, as it passed along from the writer to the programmer, guitarist, flautist, singers, and finally, the mix engineer.

Due to the advancement in technology, musicians have been unaffected by the isolation that has been mandated amid this pandemic, but Tandon admits they hit a roadblock when it comes to recording a song. In order to ensure that sound-quality isn't compromised, singers record during what he refers to as "happy hours, when people are sleeping, and the noise is less". He also points to the use of vocal booths by those who do not have a studio at home. "[A singer can] cover the face with it to cut off external sounds while recording." 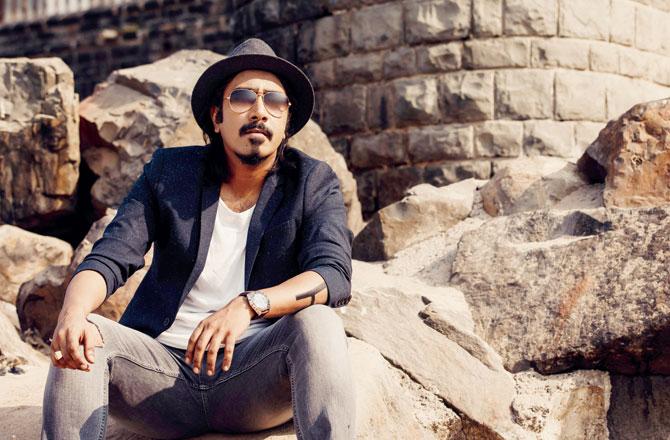 Most of the musicians that we connected with for this piece acknowledged that similar set-ups may soon become the order of the day. "[Singers] will need basic equipment like a mic to make the track presentable. That's [the very least] a musician should have," says Amaal Mallik, who recently recorded with the Macedonian Symphonic Orchestra to create a track for the upcoming Saina Nehwal biopic, featuring Parineeti Chopra. "We went into the lockdown a mere few days before we were to record with them. Three months later, they returned to the studio, and ours is the first project they worked on. They were emotional too. One [artiste] orchestrated the [recording], while I was on Skype. Since they had three months to work with the song, they wrapped it up in three hours."

While thrilling, the experience was not as seamless as he had anticipated. "Collaborating with foreign musicians is time-consuming. There was a lag in communication, and at times, I couldn't hear the beat. A process that could have wrapped up sooner, took longer to finish." 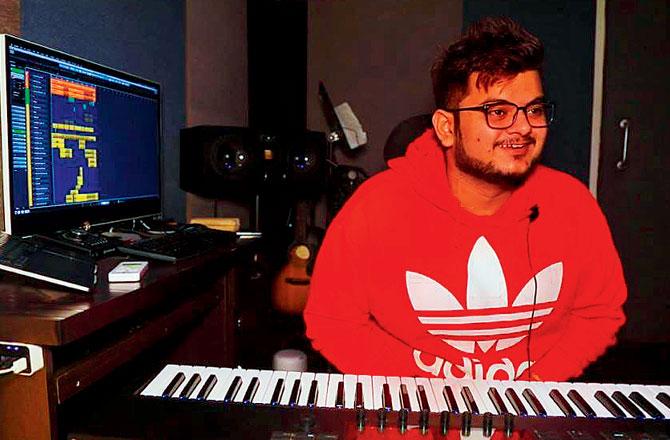 Bhuj: The Pride of India and Satyameva Jayate 2 composer Arko has pulled the brakes on working from home. "It's just not possible," he says of the film projects, which will require instruments to be recorded live in the studio. It was only the revised version of Kesari's Teri mitti, written to pay tribute to doctors working on the frontline of the pandemic, that he worked on during the lockdown. "That too was possible because we had the [base] file ready, since we had made it for Kesari. That was recorded live. The final quality of the revised version wasn't compromised because [singer] B Praak, who had to record the new lines, has a [studio] set-up at home. Creating a song, and recording it, are two processes. The lockdown [and the solitude that comes with it] is good for composing. But, it's not possible to record anything live unless you have a home studio set-up."

While Vishal Mishra has, since several years, been working from his home studio, where he also composed the tracks for Anurag Kashyap's Bamfaad amid the lockdown, he misses the interactive process between musicians that leads to the making of a song. "It's called sangeet for a reason — it must be done in 'sang' [togetherness]." Tandon seconds the opinion when he says, "The improvisations and jamming sessions also serve as inspiration for the song."

Next Story : Vicky Kaushal: Quarantine birthday is so worth the hype