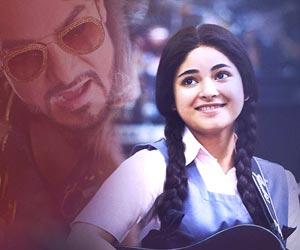 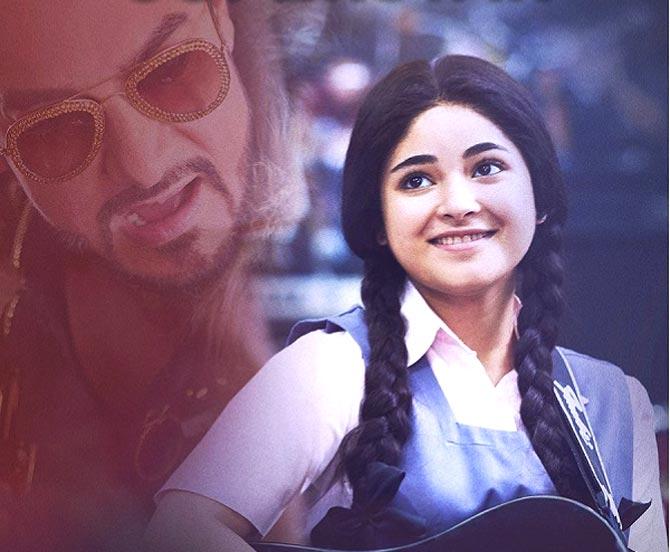 He reported to have urged the minister to allow more Indian films to be screened in China considering the massive success of Aamir's meeting. In his interview to state-run Global Times, Bambawale pointed to the success, Aamir's 'Dangal' and 'Secret Superstar' in China to show the goodwill for India and asked China to allow screening of more Indian films to enable Chinese to understand India better. Salman Khan's Bajrangi Bhaijaan is due to be released next month. Since it's release on January 19, the Secret Superstar made Rs 460 crores (Over USD 76 million) till yesterday, according to the official figures the film.

"Aamir Khan's latest film 'Secret Superstar' has taken Chinese audiences by storm within four days of its release, becoming a hot topic against the relatively cooler China-India relationship," the commentary reflecting positive sentiments in India China relations said. "Chinese filmgoers' appreciation of Aamir's films reflects the common aesthetic pursuit of the two countries, which should be extended from the cultural aspect to broader areas, including politics and the economy," it said. A recent report by the Post said "while the Buddha has long had a deep impact across the Himalayas, Rabindranath Tagore's stories have enthralled Chinese readers since the early 20th century, and then Bollywood stars Raj Kapoor and Nargis got them humming Indian film songs in the 1950s.

Most recently, however, Aamir has drawn a new generation of Chinese fans to the power of Indian storytelling." Aamir was in China for the past few days promoting the film. He became a household name in China after the success of 'Dangal' last year which raked up over Rs 1,100 crore since it was released in China. It was only the 33th film in China's history to cross RMB one billion and won rare praise from Chinese leaders, including President Xi Jinping for its theme. Aamir's earlier movie "3 Idiots" was also successful, specially with school and college kids as it dwelled on the theme of monotonous approach towards education focussing just on academic success. Over 3,300 new cinemas opened across the country over the past five years, with the number of screens soaring to 31,000, Lin Minjie, general manager of China Film Equipment Company had said.