Having captured the lives of unsung real life heroes so far, Hansal Mehta will now take on the daunting & fascinating task of making a film on Sanjay Gandhi 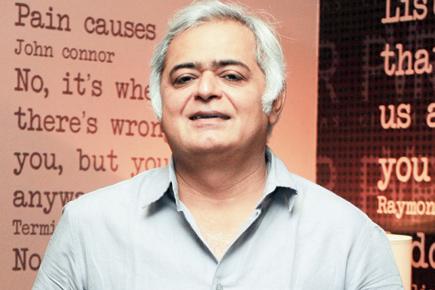 Having captured the lives of unsung real life heroes so far, Hansal Mehta will now take on the daunting & fascinating task of making a film on Sanjay Gandhi. 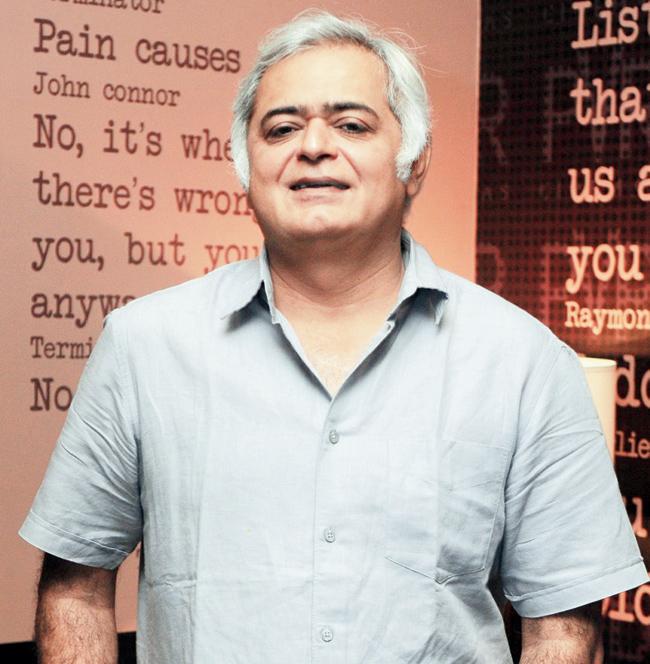 Hansal's film will be an adaptation of Vinod Mehta's acclaimed book 'The Sanjay Story' which was published post the Emergency. This book had gone out of print till 2012, when it returned to bookstores and recounted the short but turbulent life of Sanjay Gandhi. As one of India's most read authors and a model editor who won't mince his words, Mehta's book provides the perfect background for a thrilling film.

With an eye for nuance, detail & a gentle voice for justice, the National Award winning Hansal Mehta becomes an apt choice to make this biopic. Be it 'Aligarh', which recounts the story of a gay professor's struggle in a small town, or the highly acclaimed 'Shahid', Hansal has a flair for the dramatic in reality.

On the forthcoming Sanjay Gandhi biopic he said, "Vinod Mehta's book is remarkable as it is engaging, rarely judgmental and based on solid research. Not only does the book throw up surprising details on this controversial figure in Indian politics but it also recounts a tumultuous time from our past. The Emergency and its impact have always interested me. Sanjay Gandhi, his life and death have always been shrouded in mystery as has been his relationship with India's own Iron lady & his mother, Indira Gandhi. I feel both challenged and privileged to be making this important film."

Sanjay Gandhi's story, along with other untold stories of the Gandhi family, are once again becoming topics of interest for Indians today. At this juncture, a Hansal Mehta biopic on the other Gandhi scion promises a lot more than just entertainment!

The yet to be titled film will go on floors next year after Hansal completes the shoot of his film, 'Simran' with Kangana Ranaut.