I have never downloaded a film on torrent, says Anurag Kashyap

Anurag Kashyap said while he has no problem with people downloading a film, but he himself has never downloaded a film on torrent because he doesn't know how to 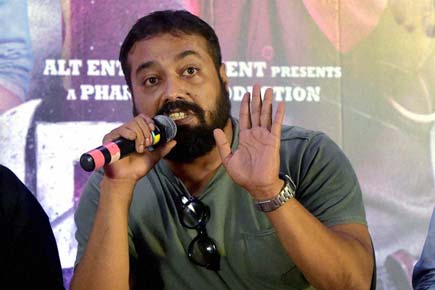 Anurag Kashyap today said while he has no problem with people downloading a film, he believes the online leak of 'Udta Punjab' is a case of vested interests 'trying to demoralise' the filmmakers in their fight.

The co-producer, who has been at the forefront of a battle with the censor board, took to his Facebook page to criticise the piracy of the movie and also requested fans to wait till Saturday before downloading the online copy. 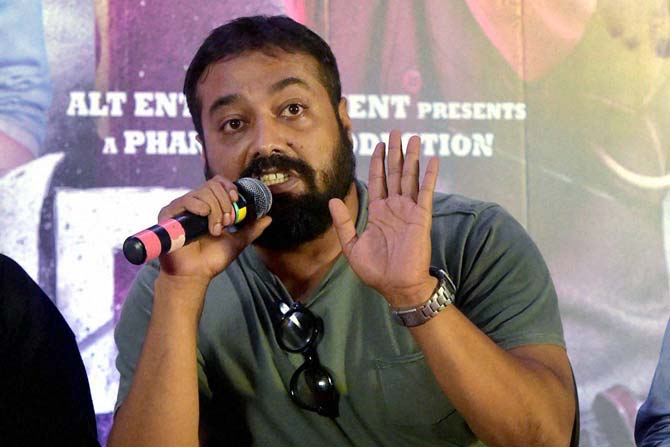 Apparently, the entire film has been leaked on various torrent websites with 'for censor' written on the top left corner of the copy, sparking speculation about CBFC's alleged involvement.

"I have never downloaded a film on torrent, I don't know how to. Yes, occasionally I have seen downloaded films, borrowed from friends and found a way to pay for them later, by buying them on DVD or blurray, and when I say this, I also say that no one can stop your right to download a film," Kashyap wrote on his Facebook page.

"This time it's a different fight, it's a fight against censorship and if you are that audience that always downloads a film, then I won't ask you to not do that, please do, but wait till Saturday which is the day you would normally download a film," he added.

The producers had moved the Bombay High Court after the censor board demanded multiple cuts in the movie. The court gave the film a clearance for release with just one cut and a revised disclaimer.

While Anurag did not name anyone, he called the leaks an attempt to demoralise people, who are fighting for their rights.

"Piracy happens because of lack of access and in a world of free internet, I do not have a problem with it. My problem is that this time its a case of vested interests trying to demoralise people from fighting for their rights," Anurag further wrote.

"So, all downloaders of Udta Punjab, I urge, wait till Saturday till you decide to not pay for the film, don't download and share, curb the curiosity for two more days. Thank you for reading this," he concluded.

Next Story : Neha Dhupia misses Ibiza and the beach, but not the 'crass' comments