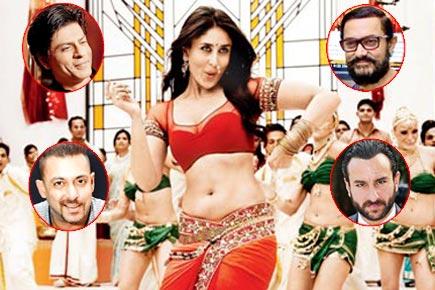 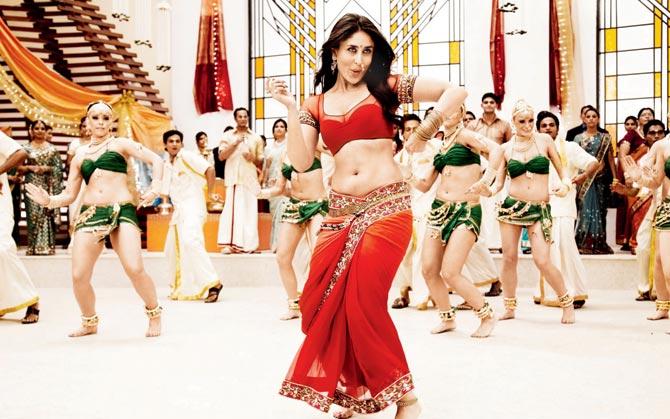 Kareena Kapoor Khan embraced pregnancy like no other Bollywood actress, flaunting her baby bump on ramp, shooting for ads and partying with her girl gang just two days before her due date. With son Taimur close to three months old now, Kareena is not just out and about, she is set to show off her thumkas too. 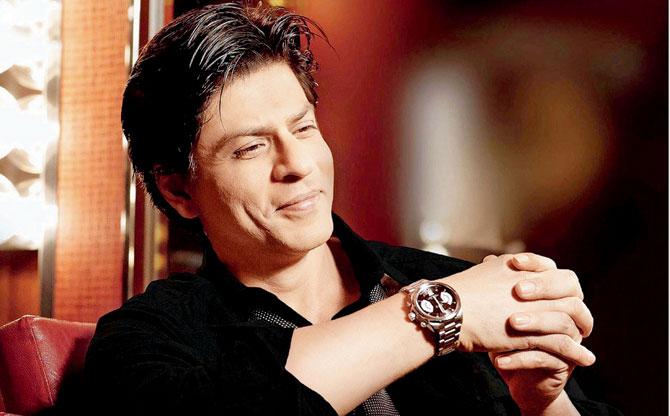 At an awards show tonight, the actress will take the stage to dance to a medley of songs from her films with Bollywood’s four Khans — Shah Rukh, Salman, Aamir and hubby Saif Ali. An insider reveals, "It will be a tribute to the Khans. 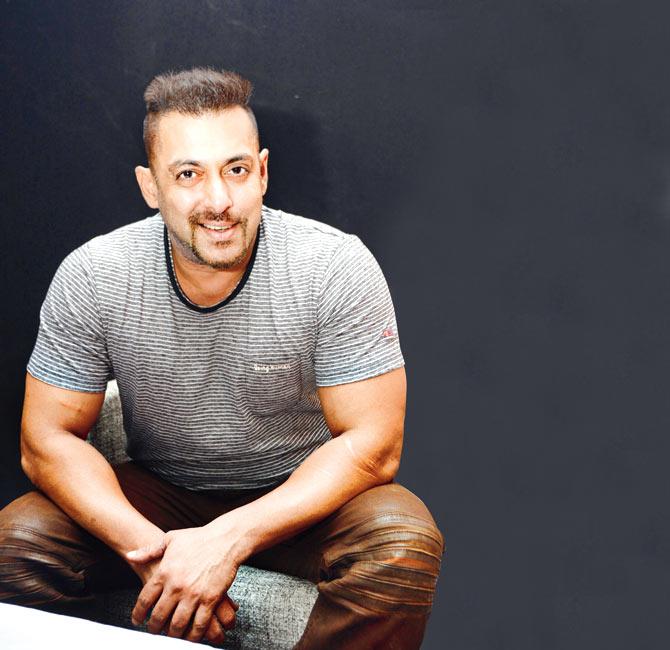 Most of her hits were with the Khans, so she will perform on songs from films like Bajrangi Bhaijaan (Salman), 3 Idiots (Aamir), Tashan (Saif) and Ra.One (SRK) among others. Kareena will be styled by Manish Malhotra and has been paid a whopping amount for the act." 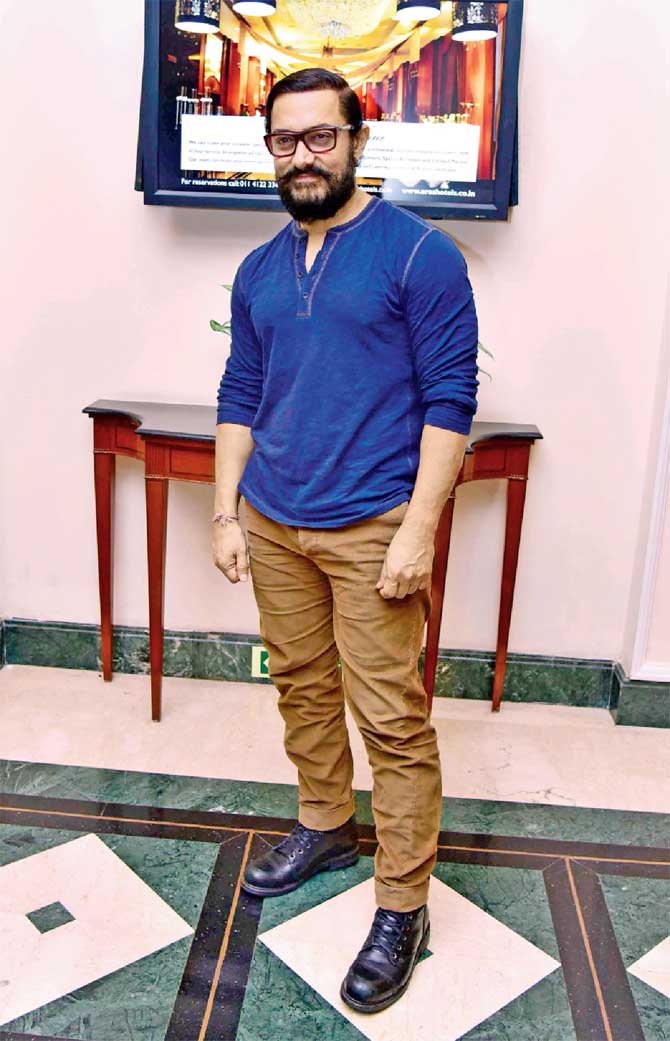 We reached out to the actress, whose spokesperson confirmed news of her stage performance tonight.

Currently on her way to shed post-pregnancy pounds, Kareena recently told mid-day that she will start shooting for Rhea Kapoor’s Veere Di Wedding in May.

Next Story : 'Anarkali of Aarah' makers replace mention of Big B, Amrish Puri in dialogue