While the film weaves a splendid yarn around its characters, the execution leaves a lot to be desired. 'Purani Jeans' isn't 'Dil Chahta Hai', but for a film starring fresh faces, it’s a commendable effort 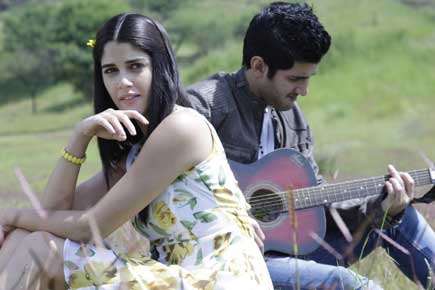 After a long time comes a Hindi film about nostalgia attached to long lost friendships. And thankfully, it weaves a splendid yarn around its characters. However, the execution leaves a lot to be desired. The film could have been tauter, shorter and more arresting. Then again, despite this and several shortcomings in the acting department, Purani Jeans makes the most of its theme. 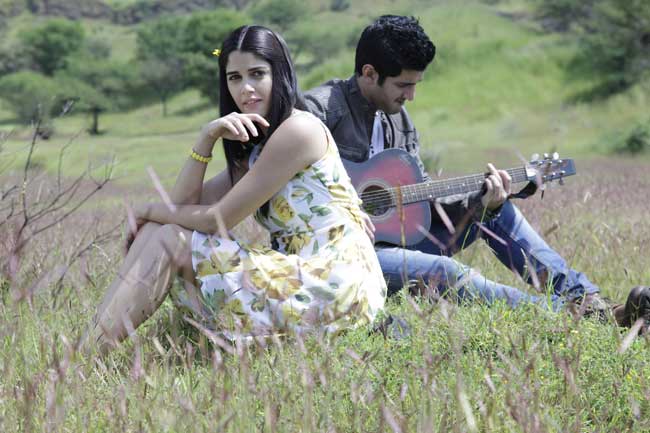 Set mainly in Kasauli, the film tells the story of an NRI who has traded these beautiful hills for a new life in New York. But he comes back to the place he grew up in and reminisces about a summer that changed not only his but also his beloved friends’ lives. The only choice he has now is to make peace with the past he left behind. The film makes its theme clear although some of the characters’ reactions to certain situations make you wonder. The film’s story is its ultimate strength.

On the downside, a story as intense as this deserved better dialogues. Even though one of the protagonists in the film is a budding writer, very few of his lines are worth remembering. Similarly, none of the songs really click. Humour is conspicuous by its absence. Some sequences simply follow the emotional clichés associated with Bollywood while others show incredible maturity.

As far as performances are concerned, all three leading actors — Tanuj Virwani, Aditya Seal and Izabelle Leite — are engaging. Having said that, they can certainly do better. Perhaps they can pick up lessons from veterans who co-star with them. Sarika does a good job as a heartbroken alcoholic mother, while Rati Agnihotri plays a levelheaded widow.

Purani Jeans is certainly no Dil Chahta Hai, but for a film starring fresh faces, it’s a commendable effort.