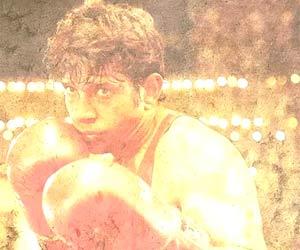 Filmmaker Anurag Kashyap today said his upcoming movie "Mukkabaaz" comes from the "irony" and the "sad situation" that the country has more sports films than medals. The film chronicles the story of a boxer from Uttar Pradesh, Shravan Singh (Vineet Kumar Singh), who falls in love with a Brahmin girl. Things take a turn when he lands a punch to the head of the boxing federation and politician-gangster, Bhagwan Das, played by Jimmy Shergill. 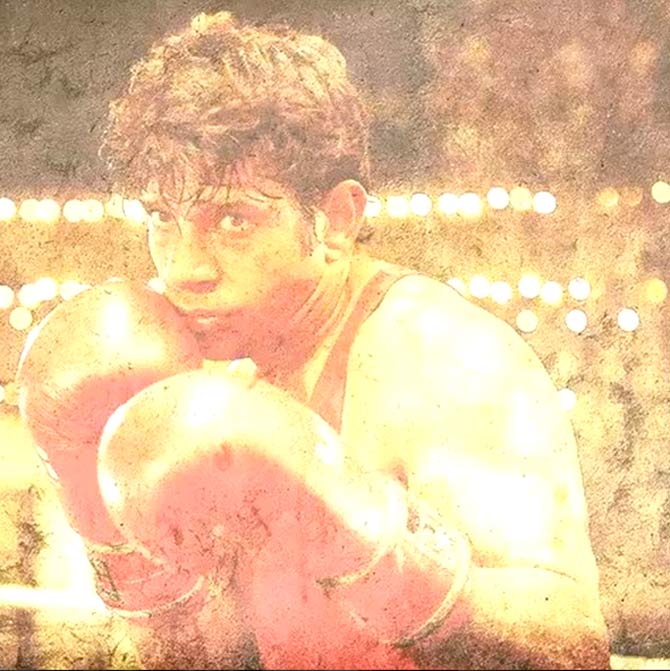 The film then sets out on the journey of the underdog who fights corrupt system, deep-rooted casteism and societal pressure for his boxing dreams and love. "We have more sports movies than medals. The film comes from that sad situation. In population, we are second after China, but in the medal tally we always lag behind. Why is it happening, why can't we produce sportsmen?

"There is a problem in our sports system. Through this film and through a love story we are trying to explore that. It's a very pro-sports film. I call it the most pro-sports film," Kashyap told reporters here at the trailer launch of the film. The "Gangs of Wasseypur" director said as a nation we tend to celebrate "small medals" so much that we often miss the larger picture. "We get a little something and burst into celebrations. We go crazy, don't understand what's happening. A small medal is celebrated so much that the person who won that doesn't even qualify the next time. The film comes from that irony."

The film, which features Zoya Hussain, Ravi Kissan, Sadhana Singh, among others, is scheduled to release theatrically on January 12. "Mukkabaaz" had its premiere at MAMI recently, where it received praise. Kashyap said the film aims to have a larger commentary on the situation of sports in the country. "We worked under the radar for the film for a long time.

The film looks at how in sports we have to deal with things which are not connected to it... It's only in our country that the sportsmen travel in economy class and the people taking them fly business class. The irony exists only in our country and then we expect medals." When asked if patriotism overshadows the essence of a sports film, Kashyap said, "Patriotism has become a formula now. That formula has now come into films and in real life too. So, this film comments on that too but never gets overshadowed by it."