Salman Khan and Shah Rukh Khan to star together in a YRF film?

If the latest buzz is to be believed, Karan-Arjun are likely to reunite on the big screen. Aditya Chopra is said to be planning a two-hero film with Salman Khan and Shah Rukh Khan 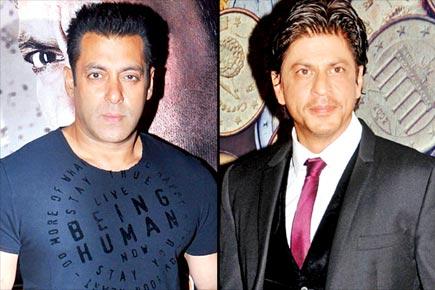 
If the latest buzz is to be believed, Karan-Arjun are likely to reunite on the big screen. Sources suggest that Yash Raj boss Aditya Chopra has successfully managed the casting coup and has decided to direct the two Khans himself. 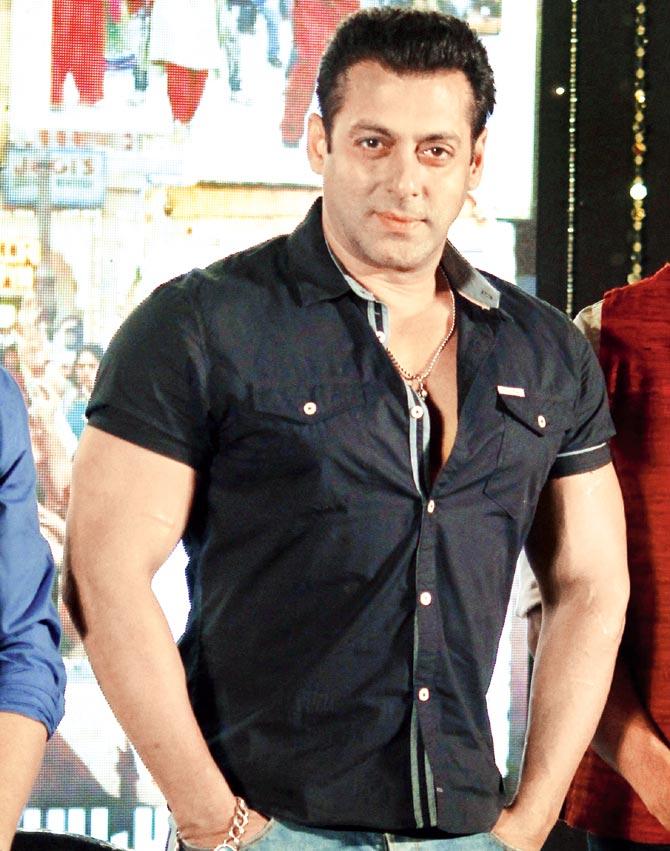 Says an insider, "It is the same film for which Ranveer Singh was earlier being considered. Adi felt that the Shah Rukh-Salman combo would work wonders at the box-office and so, decided to sign Salman instead of Ranveer. Shah Rukh has already given his nod to him." 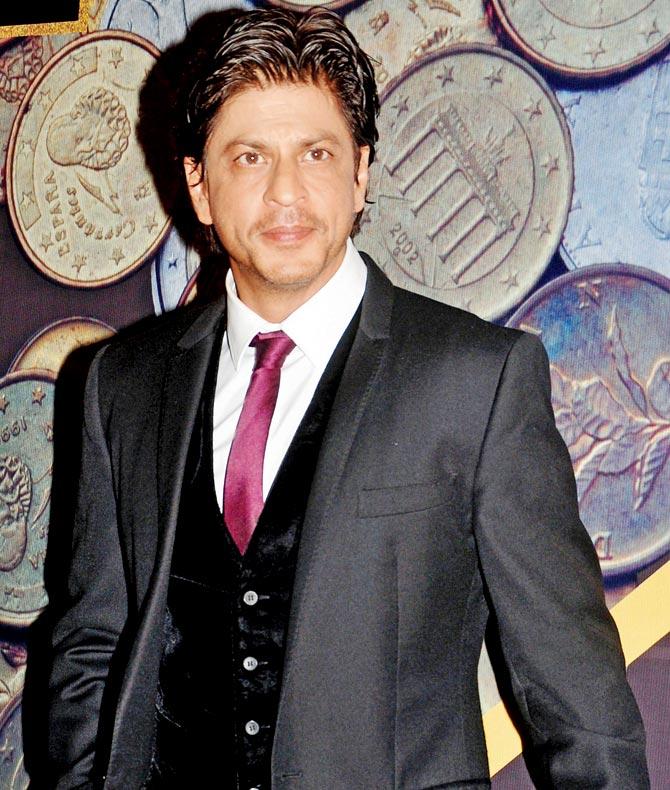 Sources close to the production house reveal that the romantic thriller featuring the two Khans will go on floors by the end of 2016. "The script is ready and both the superstars have liked it. However, the female lead is yet to be finalised. The details will be revealed when Adi decides to make an official announcement. But as of now, both the actors seem enthused about their on-screen reunion," adds the source.

The two actors, who were last seen together in 'Hum Tumhare Hain Sanam' (2002), were unavailable for comment. A source close to SRK denies the buzz while the spokesperson for Yash Raj remained non-committal, saying: "Request that you wait for YRF to make the official announcements on forthcoming films and in the meantime, please refrain from casting speculations."