Actress Shraddha Kapoor is "feeling the love" of her seven million followers on Instagram. 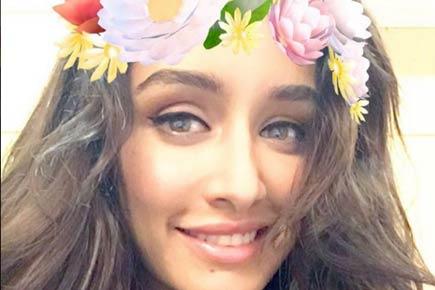 
Actress Shraddha Kapoor is "feeling the love" of her seven million followers on Instagram.

Treating her fans to a selfie on Twitter, she wrote: "Seven million on Instagram. Feeling the love".

Shraddha, who ventured into Bollywood in 2010 with the film 'Teen Patti', has starred in hits like 'Aashiqui 2', 'Ek Villain' and 'Baaghi'.

The actress, who is the daughter of actor Shakti Kapoor, is an avid user of social media and keeps updating her fans about her ventures and personal life.

On the work front, she is currently busy shooting for Mohit Suri's upcoming film 'Half Girlfriend' also starring Arjun Kapoor. She will also be seen in 'Rock On!! 2' and 'Ok Jaanu'.