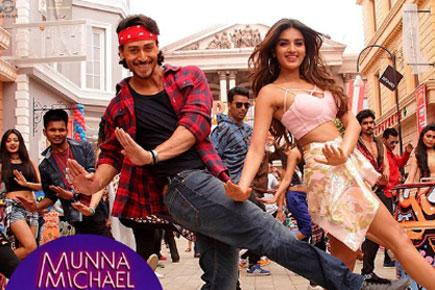 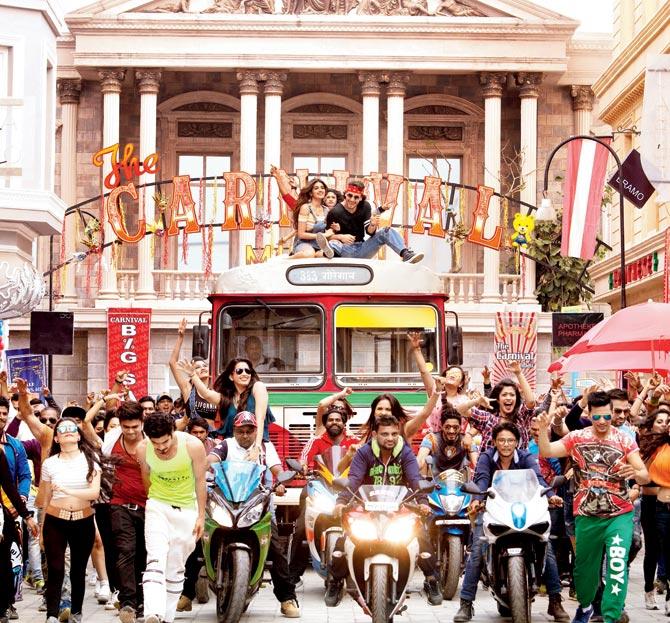 A still from the song

The makers of Sabbir Khan's 'Munna Michael' are going all out to promote the dance-drama. The parking lot of Juhu's Chandan cinema will see lead actors Tiger Shroff and Nidhhi Agerwal dancing atop a bus this afternoon to launch their new song, 'Ding Dang'.

Khan tells mid-day, "'Ding Dang' is a fun song, one that will make you feel like dancing. We wanted to recreate the carnival setting and launch it amidst much fanfare. That is also why we chose an iconic theatre like Chandan for it." 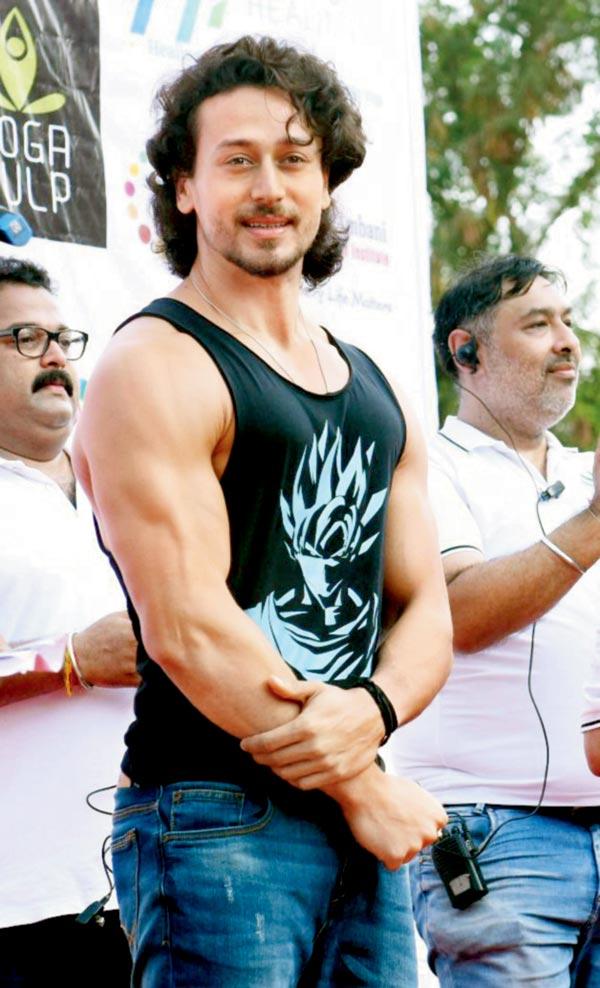 Asserting that 'Ding Dang' is destined to become a celebrated street song, a source says, "Some of the moves in it are amazing, and therefore, the makers decided to recreate the song, as it is in the film." Over 500 fans of the actor have been invited to witness the live performance. "Just like in the actual song, there will be bikers and dancers at the event."

The song is a tribute to Shroff's actor-father Jackie Shroff. The 25-year-old had borrowed his father's peculiar red bandana to ape his look from 'Hero' (1983).

"Sabbir sir wanted the feel of a typical street boy from Mumbai, so, since we were working on the look at home, my father gave me his personal bandana. It looked perfect so we used it throughout the film," the 'Baaghi' (2016) actor had said.

Next Story : 'Don 3 is back on track finally'