Abhishek shared a picture on Instagram, where he is seen wearing a cast and is giving a thumbs-up as he poses for the camera 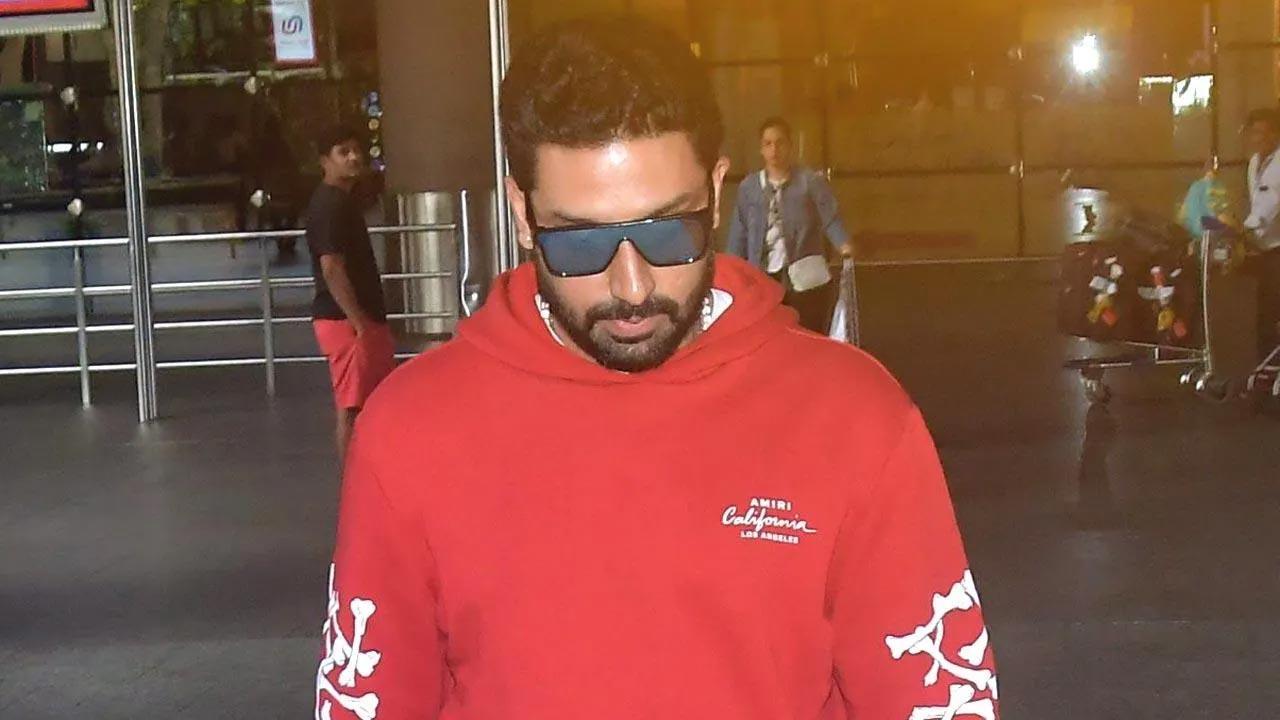 
Rumours of Abhishek Bachchan's ill health were doing rounds since the weekend, when Amitabh Bachchan, sister Shweta and wife Aishwarya Rai Bachchan were snapped at a Mumbai hospital. Though none of them was officially confirmed until Tuesday, where actor Abhishek Bachchan himself shared a health update. The actor confessed that after suffering a ‘freak accident' on the sets of his film in Chennai. To avoid any further health issues, Abhishek had to undergo surgery before he resumed work.

To update his fans, Abhishek Bachchan shared a picture on Instagram, where he is seen wearing a cast and is giving a thumbs-up as he poses for the camera. The actor, who is the son of megastar Amitabh Bachchan, is dressed up in a blue sweatshirt and jeans. Take a look at the picture right away!

On the work front, Abhishek was last seen in the biographical drama, 'The Big Bull', and now, the actor is gearing up for his upcoming releases'Dasvi' and 'Bob Biswas'.

Speaking about his last outing, 'The Big Bull' directed by Kookie Gulati has been produced by Ajay Devgn and Anand Pandit. The film was earlier set to release in October 2020 but was delayed owing to the coronavirus-led pandemic. The makers then decided to go for a direct-to-OTT release. The movie also had Ileana D'Cruz, Sumit Vats, Ram Kapoor, Sohum Shah among many more. It garnered a lot of positive responses when released on the OTT platform.

Next Story : Rhea Chakraborty: Take a minute and say thank you, gratitude is powerful