Alia Bhatt and her limitless enthusiasm about pregnancy 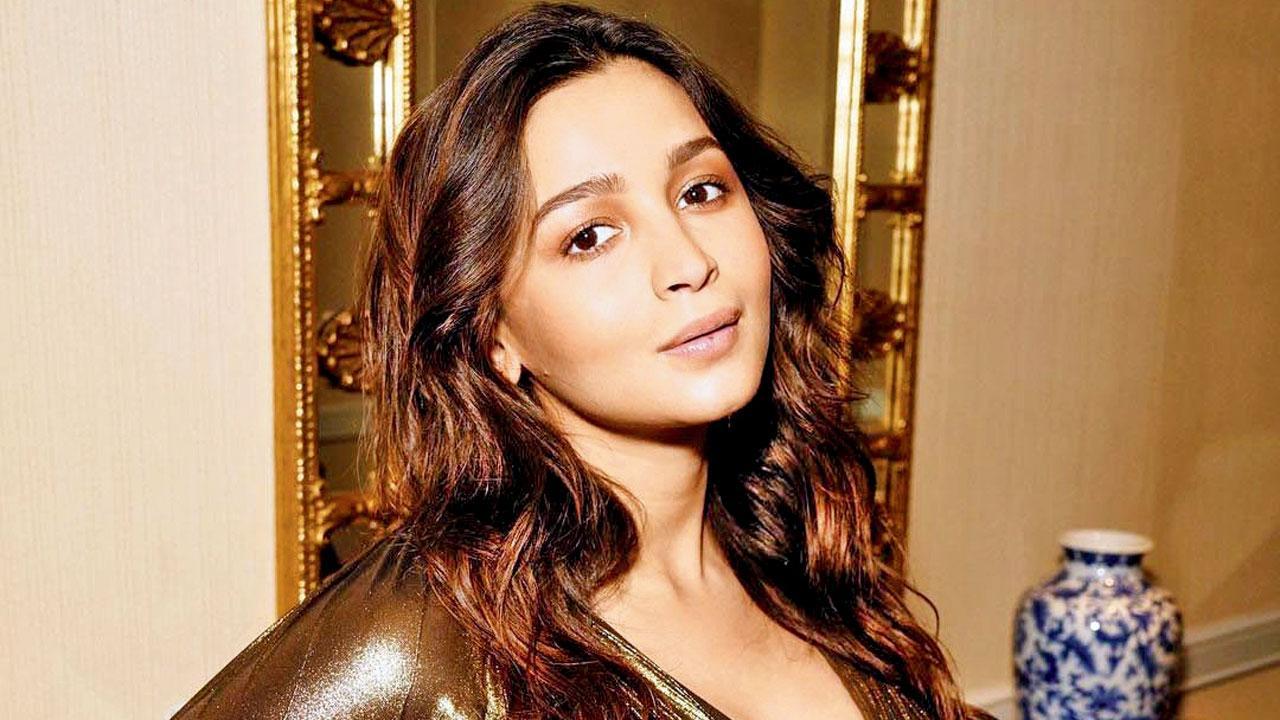 
Alia Bhatt had announced her pregnancy through social media in June and since then the actress is grabbing the eyeballs about the same. From her maternity outfit, footwear and to launching her own line of maternity wear, the 'Brahmastra' actress is leaving no stone unturned to flaunt her pregnancy and talk about it during the promotional events or award ceremonies. The actress is often seen sharing her experience and singing her favourite track 'Kesariya'. In fact, more recently during the acceptance speech after being honoured with Time100 Impact award, the actress mentioned how the baby 'relentlessly kicked' her throughout her speech.

She also talked at length about it during the promotional events of her recent projects, including 'Darlings' and 'Brahmastra: Part One - Shiva'. well, it seems mom-to-be Alia is in love with these two topics and thus she prefers to reveal her emotions for them. During a promotional event of her movie 'Brahmastra' in Hyderabad in September, she was seen wearing a pink sharara. But what she wanted to do was to highlight a message written on it. For this, she turned her back towards the audience so that they could read 'baby on board' written on her back.

She also sang her favourite song 'Kesariya' in Telugu. The actress was also trolled by the netizens for wearing heels during one of the promotional events of her movie 'Brahmastra' and many of them advised her to stop wearing them as they can be risky and said not to feel insecure about her height while posing for a picture with Ranbir. Recently, she also took to her Instagram handle to show the collection of her maternity wear. Those looking at it can easily come to know about her style statement during pregnancy and how much effort she is putting to make it visible to her fans. Of course, it can be an attempt also to show how expecting mothers can set their own fashion trends.

Just after the announcement of her pregnancy, the 'Gangubai Kathiawadi' actress was seen promoting her film 'Darlings' in which she opened up about the stress during pregnancy and gave her precious piece of advice to continue working even during this period.

Also Read: Pratik Gandhi: I have been prepping to play Mahatma Gandhi for the last 8 years