Turning producer with Darlings after a stellar 10-year run in the industry, Alia says she intends to back new actors and directors through her studio 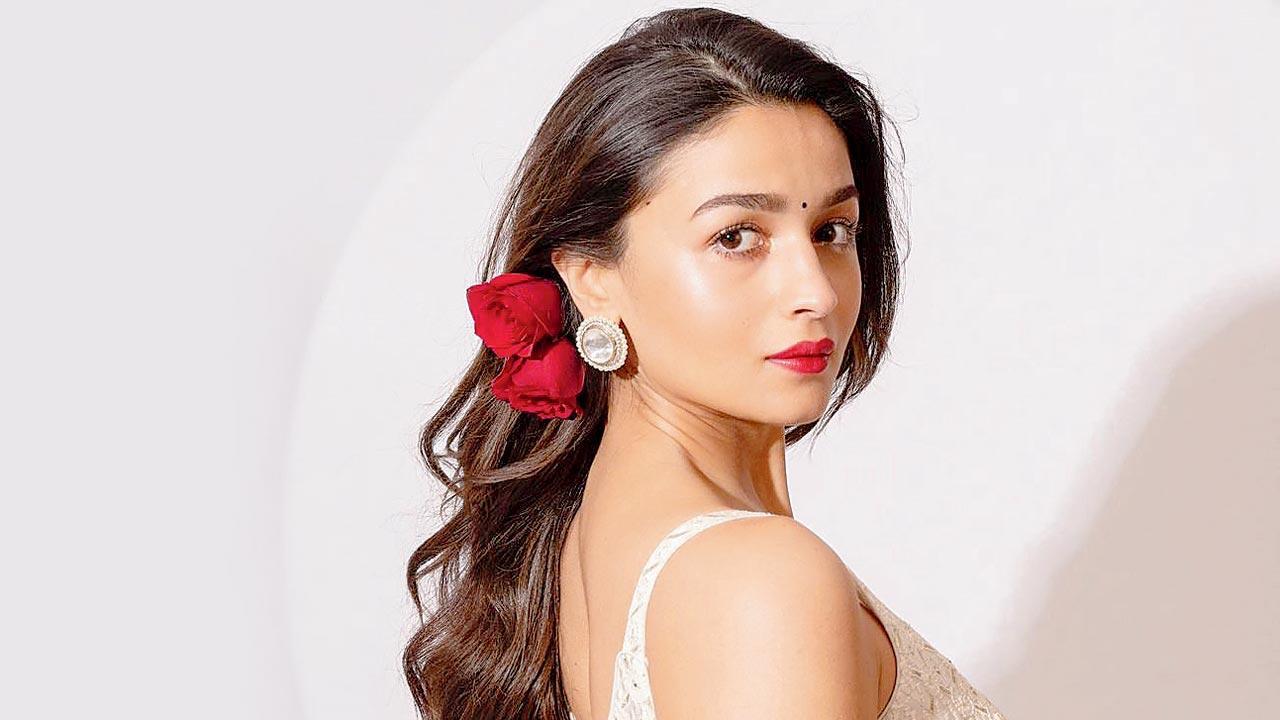 
We have all been witness to the remarkable acting career that Alia Bhatt has built in the past decade. Does that satisfy her creative spirit? Far from it. Which is why it wasn’t surprising when she took her love for cinema a step further by launching her own studio, Eternal Sunshine Productions, to mark her tenth year in the industry. “The thought of turning producer had been with me for a long time. In the last 10 years, I did what I wanted to as an actor. In the next 10, I want to build this studio,” says the new producer.

Firsts are always special. Bhatt holds her maiden production Darlings — starring Shefali Shah, Vijay Varma, Roshan Mathew and her — close to her heart. She says director Jasmeet K Reen’s film won her over with its honesty. “I love the genre of slice-of-life, heartwarming stories. I can’t produce an action film because it needs a certain sensibility that I don’t have right now. I want to stir thoughts and make people feel good. [I want to back] stories that make you feel a gamut of emotions.” 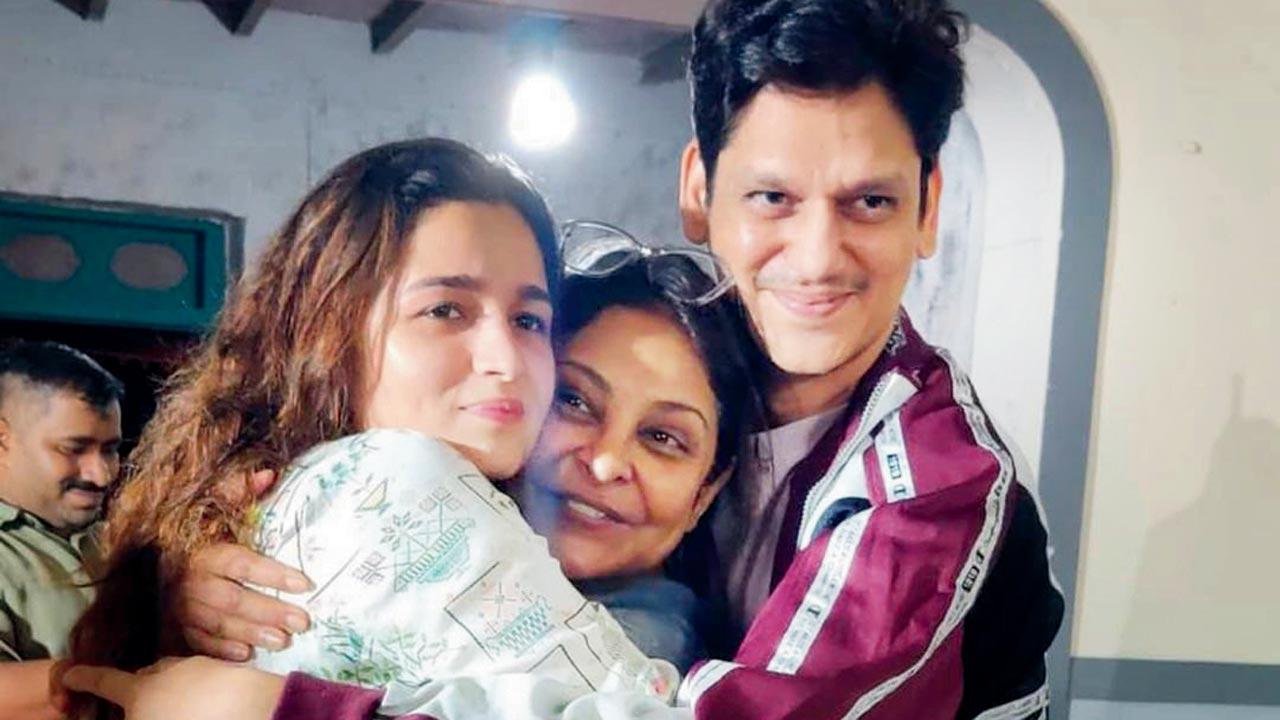 The vision for her studio is clearly etched in her head. As a producer, Bhatt intends to scout new talent and encourage newer stories. “When I got my first opportunity, I was young. The world might say I bought my way [into the industry], but it came to me after an audition, and I will never forget the gratitude [I felt]. I want to create that opportunity not just for actors, but also for young writers and directors. I want to back fresh talent. The director of Darlings is a first-time feature film director. The industry will go forward only if we bring fresh voices into our narratives.”

As she juggles the dual identities of actor and producer, she likes how far life has come. “Before Student of the Year [2012], I went to my father’s [Mahesh Bhatt] office, shaking [in fear] that I won’t be able to act. He had told me then that I will feel this with every film. Emraan [Hashmi] was sitting there, mostly agreeing with my father. People think acting is a glamorous job, [but] you put yourself out there, to be judged by people. So, one has to focus on the intention. I intend to make good films.”

Next Story : South side story for Ajay Devgn