Sources say set of Sanjay Leela Bhansali-directed biopic starring Alia Bhatt, which has been standing unused in Film City for weeks, to be demolished. 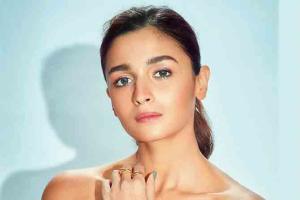 
Alia Bhatt's Gangubai Kathiawadi, a biopic on the fierce madam of the Kamathipura brothels, is among the many Bollywood projects that had to call time on their shoots due to the lockdown. In keeping with Sanjay Leela Bhansali's style of filmmaking, an elaborate set — depicting Kamathipura of the 1960s — had been constructed at Film City. With the set standing unused over the past five weeks, word is that Bhansali has instructed the production team to arrange for its demolition. 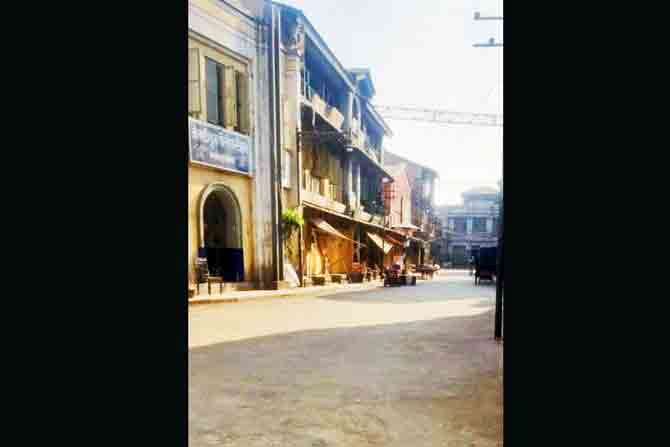 The set at Film City

A source says, "In March, Bhansali had cleared the payment for the set maintenance. Even when the shutdown was announced, the team had assumed it would delay the schedule only by a month or so. However, with the situation in Mumbai looking grim, it is unlikely that the shoots will resume soon. After a round of number-crunching, it was seen that recreating the set would probably be a cheaper alternative than keeping it standing in these uncertain circumstances, as the latter entails the daily rent that has to be paid to Film City. So, the team has decided to have the set razed to the ground." When quizzed if shooting in real locations is a possibility, the source added, "The final call will be taken post the lockdown." 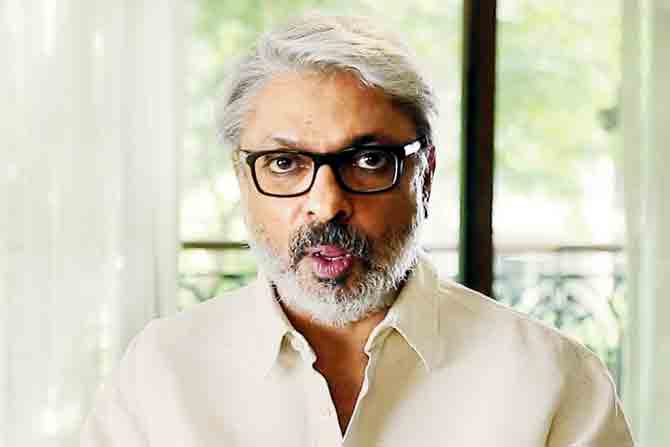 mid-day reached out to Bhansali Productions, which did not respond till press time.

Next Story : Meet Harsh Gawali a fitness enthusiast, model who has set the internet