Alia Bhatt tests negative for COVID-19; gets back to work

Alia Bhatt has informed her fans on her Instagram account that she has tested negative for COVID-19 and resumed work from today. 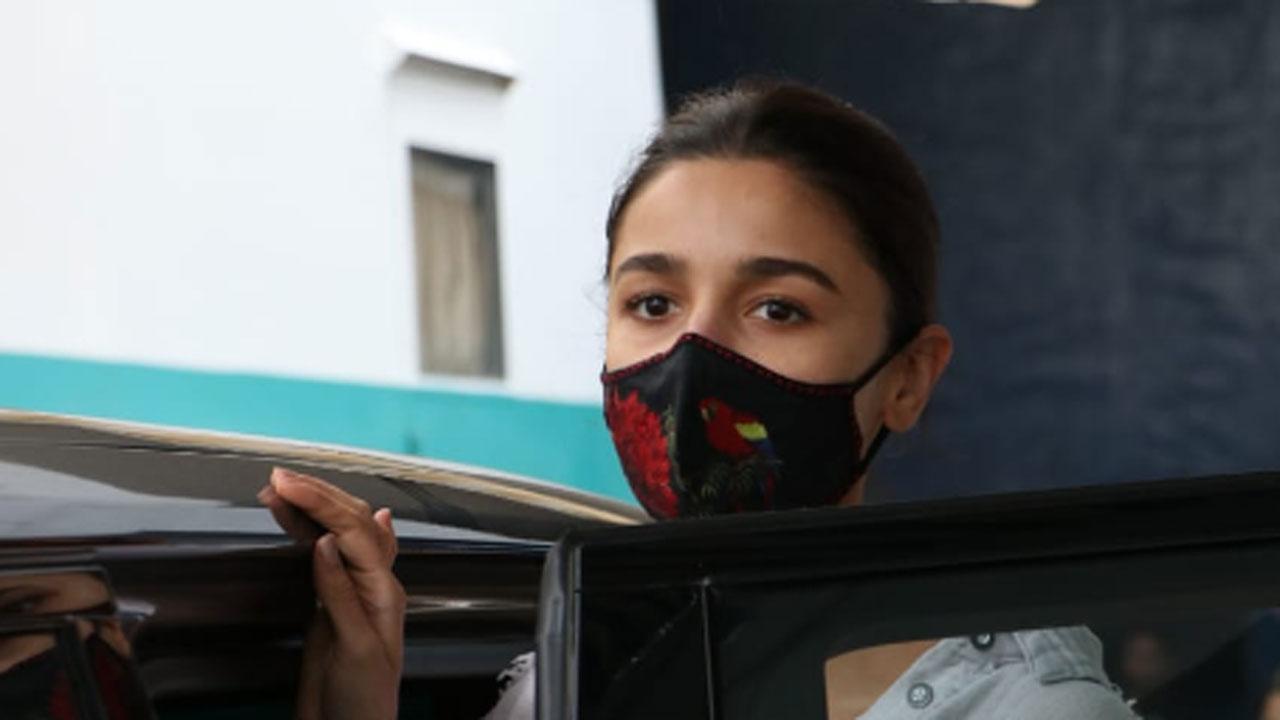 
A few days ago, Ranbir Kapoor had tested positive for COVID-19 and reports suggested that Alia Bhatt had quarantined herself, however no official confirmation came from the actress. She has now posted a message on her Instagram story that has been shared by one of her fan-clubs.

She wrote- “I’ve been reading all your messages of concern and care. I have tested negative for Covid-19 and after isolating and speaking to my doctors, I am back to work from today. Thank you for all your good wishes! I’m taking care and staying safe. You please do the same. Love to you all.” [SIC]

After three months of intermittent shoots, Alia Bhatt has finally completed the talkie portions of Gangubai Kathiawadi. However, her on-screen journey as the madam of Kamathipura brothels is far from over. Filmmaker Sanjay Leela Bhansali, who is known for mounting grand dance numbers like Dola re dola (Devdas, 2002), Pinga (Bajirao Mastani, 2015) and Ghoomar (Padmaavat, 2018), has saved the best for the last. In February, the director filmed two songs with his leading lady before calling it a wrap on the project.

Bhatt completed eight years in the Hindi film industry last year. She made her debut with Karan Johar's Student of The Year in 2012 and managed to strike an impression with her performance in her second film, the Imtiaz Ali directorial, Highway. Success happened in the form of films like 2 States, Humpty Sharma Ki Dulhania, Kapoor & Sons, Udta Punjab, Dear Zindagi, Badrinath Ki Dulhania, Raazi, and Gully Boy.

She has one of the most promising line-up of films among her contemporaries. The first one is Sanjay Leela Bhansali's Gangubai Kathiawadi, this was supposed to arrive on September 11 but has been postponed and will now release on July 30 this year.

Also in the line-up is SS Rajamouli's RRR, which is slated to release on October 13, 2021, and Karan Johar's Takht, which was supposed to arrive on December 24, 2021, but is currently put on hold.  This period drama also has Anil Kapoor, Kareena Kapoor Khan, Ranveer Singh, Bhumi Pednekar, Vicky Kaushal, and Janhvi Kapoor.

Next Story : Dibakar Banerjee: I had to bar Arjun Kapoor and Parineeti Chopra from meeting each other socially