While they have issued statements about working on their marriage, Malaika Arora Khan went holidaying with son and Arbaaz Khan enjoyed the company of Goan restaurateur Yellow Mehra 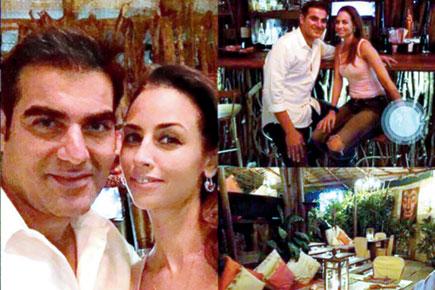 They have been spotted dining out and have issued statements about working on their marriage, but when it came to holidaying, Malaika Arora Khan took off to a five-star resort in Maldives with son, Arhaan (Read more), while Arbaaz Khan chose to kick back and relax on the beaches of Goa. And while at it, the actor-producer had pretty good company — restaurateur Yellow Mehra. 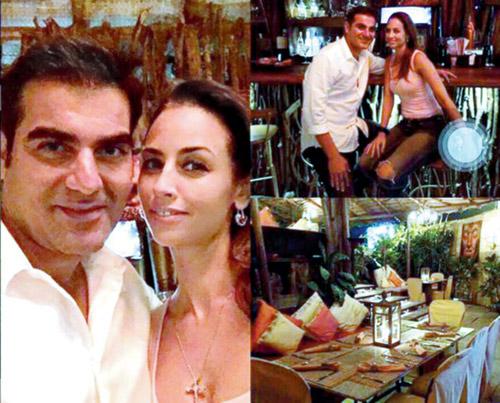 Arbaaz and Yellow have been posting pictures of them together on Instagram, some of those using Snapchat filters. Khan captioned one image: "At 'Go with the flow' with the lovely @yellowmehra super lunch, great chat, wonderful time." Sources say this isn't the first time the two partied. Yellow's social media feed shows a picture with Arbaaz from as far back as November 2015. 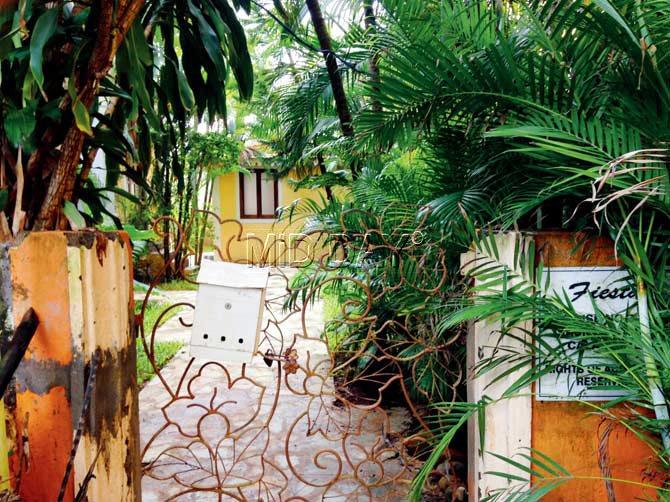 Interestingly, Yellow Mehra (the surname comes from her father) shares a resemblance with Malaika, right from the athletic, curvaceous bod and sun-kissed complexion to the penchant for dancing and protruding pearly whites. The owner of a restaurant, Fiesta, on Goa's Baga beach, Yellow is also a model, interior designer and salsa dancer. She debuted in the modelling world at age 12 and started her own restaurant when she was 19. Initially a self-taught chef, she later trained under German chef, Alfons Schuhbeck. 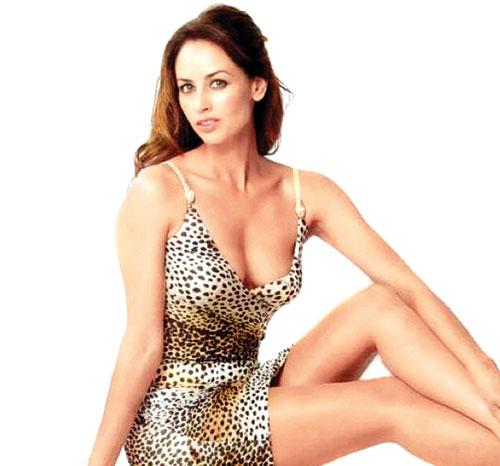 Yellow Mehra launched her own restaurant when she was just 19

And, oh, she likes to spend summers in Germany. Her connection with the European country? Her mother hails from there. Yellow has shuttled between Germany and Goa all her life. However, the latter is where she is based out of. She used to run a popular eatery in the tourist hub with first husband Maneck Contractor until a few years ago — she has been married twice. The single mother now lives with her parents and son, Kaii.

Her second husband, Akash Mishra, is a Delhiite based in Goa. They separated four years ago, reportedly following differences over setting up a branch of the restaurant in Morjim in North Goa, the preferred new beach of the hip set.

When we contacted Maneck over dating rumours surrounding Yellow and Arbaaz, he said, "We [Yellow and I] are on very good terms and I don't want to comment on this. She does not want any publicity."

Yellow was unavailable for comment, but sources said her Baga restaurant, Fiesta, has shut down and now only opens as a beach shack during the November to May tourist season.

Said a source, "It's possible she is getting close to Arbaaz because she is eyeing a career in Bollywood."

Next Story : Akshaye Khanna is miffed with the makers of 'Dishoom'