American film 'Warrior' to be remade in Hindi 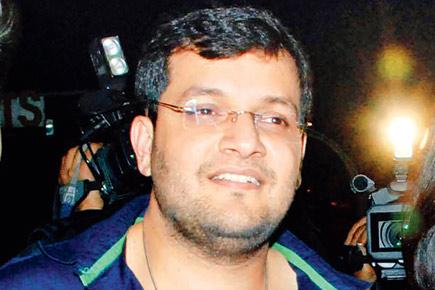 
Will Karan Malhotra, director of 'Agneepath' (2012), make the Hindi version of the American sports drama, 'Warrior'? Sources say that Malhotra will helm the Indianised adaptation of the film that will apparently be jointly produced by Endemol and Dharma Productions. 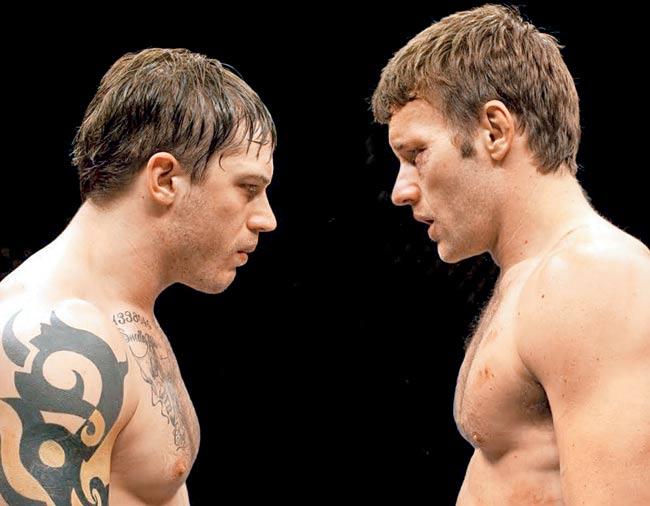 Tom Hardy and Joel Edgerton in 'Warrior'; (below) Karan Malhotra

When contacted, Deepak Dhar, MD and CEO, Endemol, refused to say much. He said, “We are still working on Warrior; nothing has been finalised yet. We are yet to lock the team for this project.” 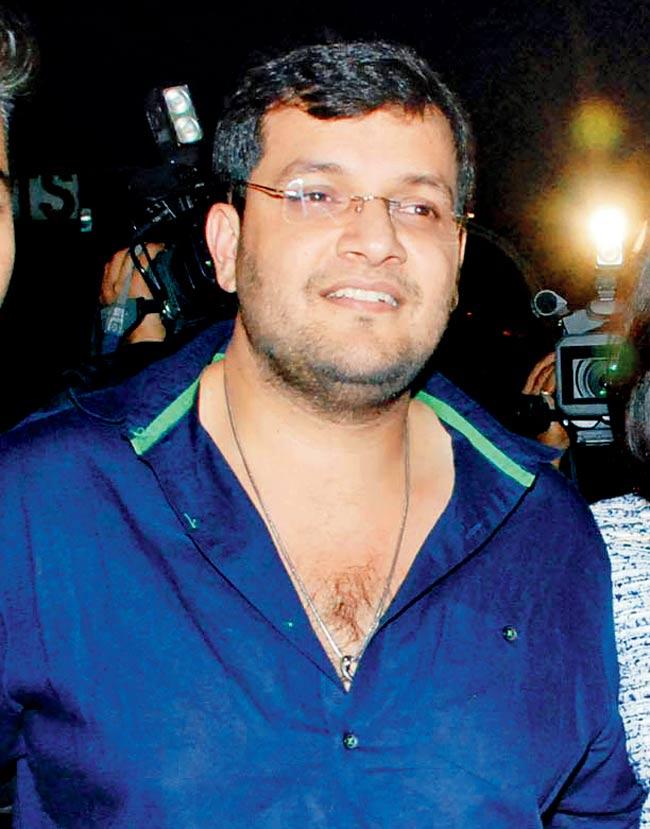 A the Tom Hardy-starrer, 'Warrior' is a 2011 sports drama that was directed by Gavin O’Connor. It tells the story of two brothers, their relationship and how they are pitted against each other in a martial arts tournament.

Not only has Endemol has bought the rights to this film, it seems that Karan Malhotra may now direct this film, even before Shuddhi goes on the floors next year.

Next Story : 11 Bollywood actresses who are over 30 and still single