Ananya Panday: It really upsets me when people troll or target my mom, dad or sister

Ananya Panday talks about being trolled and how she usually takes it in a positive way, but gets upset when people target her family 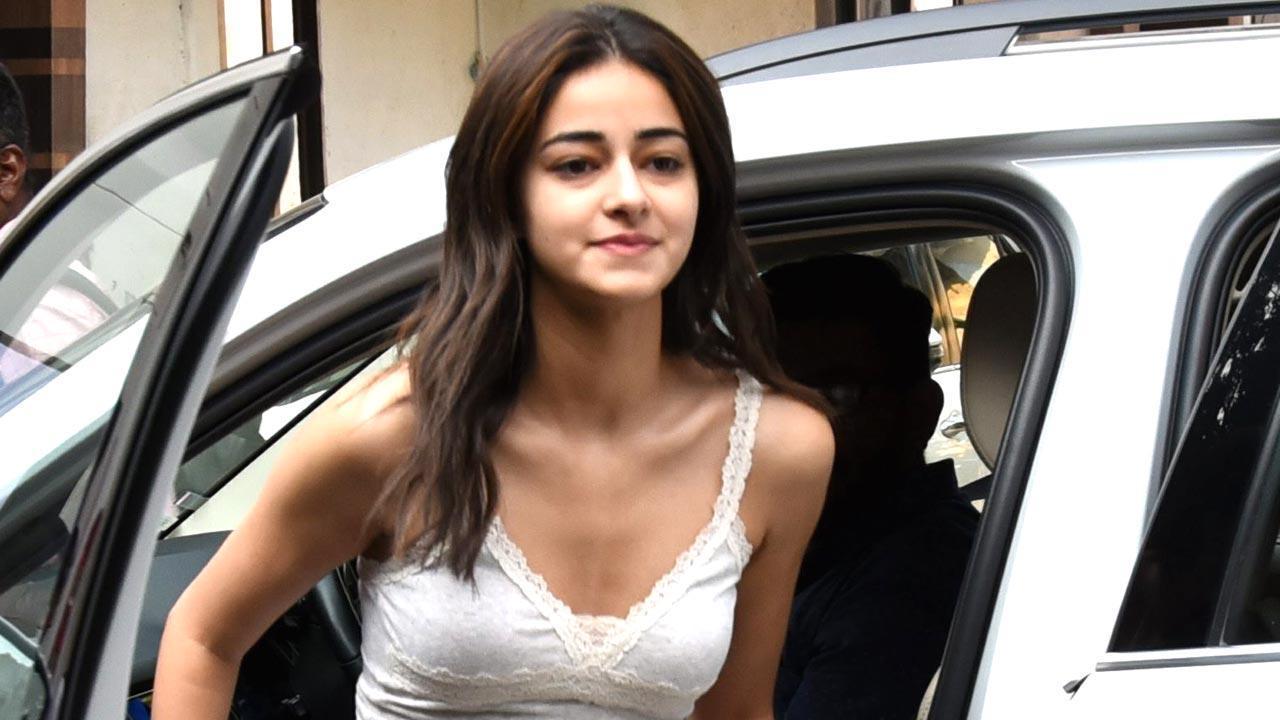 
The fifth episode of Pinch by Arbaaz Khan was released today and the guest for the episode was Ananya Panday. Ananya kept a smile on her face all through the episode and had an answer for all her trolls.

Ananya and her best friends Suhana Khan and Shanaya Kapoor are together known as Charlie's Angels. When Ananya was asked about who Charlie was amongst them she said she couldn't reveal that and that it was a secret between the trio. Ananya once tweeted about her group and spelt ‘Angels' as 'Angles', for which she was once again trolled a lot on Twitter. Ananya feels people should understand it's normal to make a typo and people shouldn't make such a big issue out of it.

Arbaaz Khan further asked the actress what on social media pinches her the most to which she said, "If people troll me I take it in a positive way, but it upsets me when they start saying things about my mom, dad and even my little sister. I don't hate my haters, in fact, I feel they are my biggest fans because they are constantly checking on me."

Ananya further spoke about her initiative 'So Positive', which she started a few years ago on World Social Media Day. It's an initiative against cyber bullying. Talking about it she said, "I have always felt the answer to hate should always be love. I started this so that people who have no one to talk to can reach out to someone. Always talk to someone you trust, it can be your teacher, parents or cyber police too."

Also read: Ananya Panday opens up about her relationship with social media

Next Story : Dino Morea on turning producer with 'Helmet': This is a film which has been made with a sense of humour