Ananya Panday: People are yet to witness Ishaan Khatter's talent

Ananya Panday on collaborating with Ishaan Khatter in her next film, Khaali Peeli 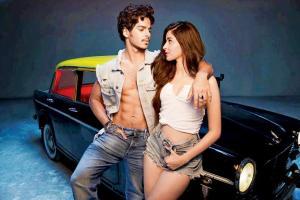 
With Pati Patni Aur Woh behind her, Ananya Panday is moving on to her next project. The actor recently began shooting for the Ishaan Khatter-starrer Khaali Peeli. She says her co-actor is extremely talkative. "Ishaan is like a ball of energy. Whenever he comes on set, it feels like a storm has blown in. If people think that I talk a lot, Ishaan is 10 times worse [laughs]." Panday raves, "He is a lot of fun to work with. As an actor, he is amazing, talented and people are yet to witness it [his true potential].

The Maqbool Khan-directorial, Panday says is an "intense thriller and romantic film" but has commercial viability too. Panday, who sports a Mumbai accent in the film, says that she trained on the sets. "I have a Bambaiya accent in the film. Our director Maqbool is good with the lingo, so I kept interacting with him and that has been my learning source." 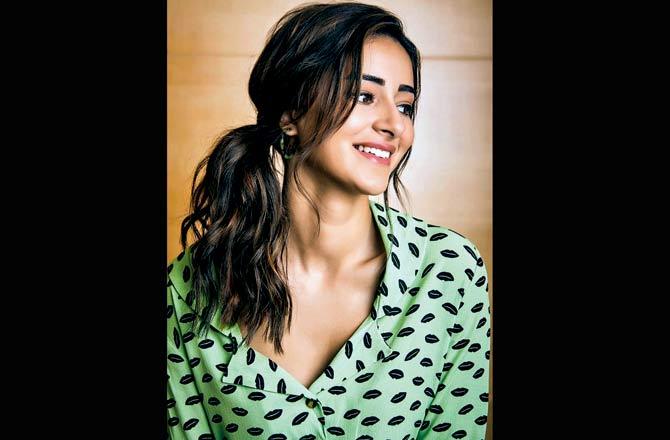 After completing the first schedule, Panday still seems to be adjusting to the night shoots. "I didn't do any night shoots while working on Student Of The Year 2 because Tiger [Shroff] sleeps by 10 pm. The film has been challenging and interesting in its own way," she adds.

Next Story : Sonakshi on working with dad Shatrughan: Nobody is writing roles for us