Anees Bazmee on Bhool Bhulaiyaa 2: The second outing is a ghost story

Despite Kartik's appearance resembling that of Akshay's in Bhool Bhulaiyaa, Bazmee, director of the second edition, says the two films have little in common. 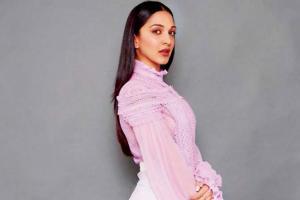 
Anees Bazmee has put his last outing, comic caper Pagalpanti, behind him. He is now looking forward to his next directorial venture, Kartik Aaryan and Kiara Advani-starrer Bhool Bhulaiyaa 2. 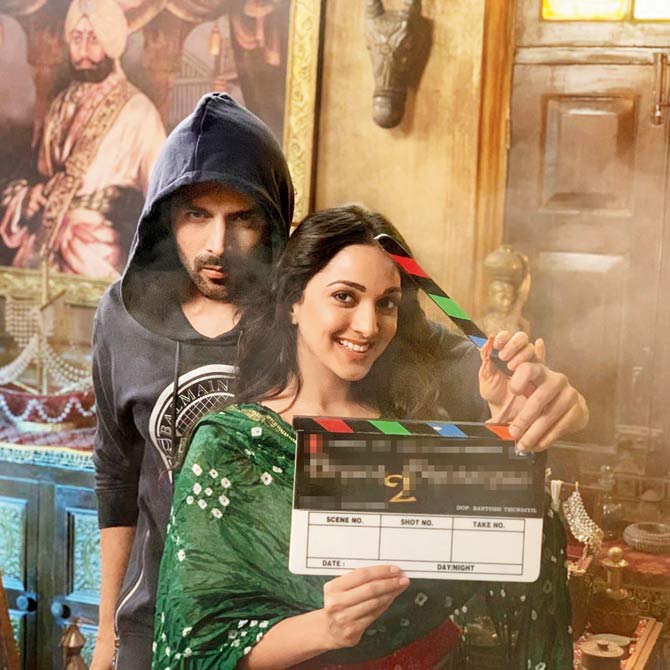 On the set of Bhool Bhulaiyaa 2

Known for crafting comedy films, the director is set to give a go at the horror genre. "Bhool Bhulaiyaa (2007) was a psychological thriller, but the second outing is a ghost story. It does not take off from where the first part ended. It is a different tale, with a fresh set of actors," says Bazmee, adding that on hearing the narration, he was of the opinion that it could enjoy a fresh title. "But the makers were keen on reviving the franchise." 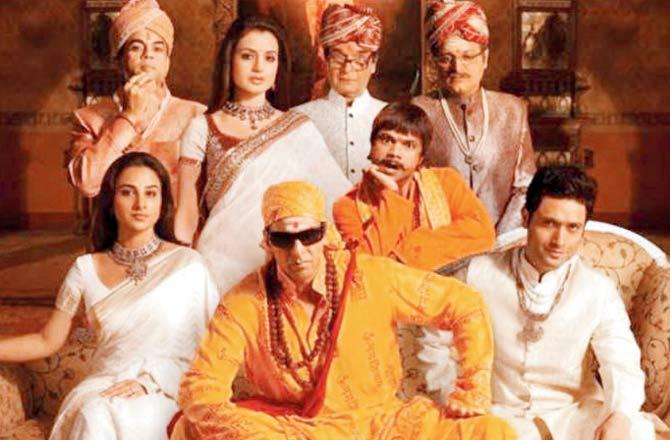 The first instalment, a remake of the Malayalam film, Manichitrathazhu (1993) was directed by Priyadarshan, and starred Akshay Kumar and Vidya Balan. And even though Bazmee says this offering is different from the original, it's not hard to notice the similarities, including Aaryan and Kumar's looks, and the set up of an old mansion. "We had to live up to the title, so there had to be some common elements. Bhool Bhulaiyaa is used to describe a maze, so the film has to be set in a sprawling haveli with several pathways." 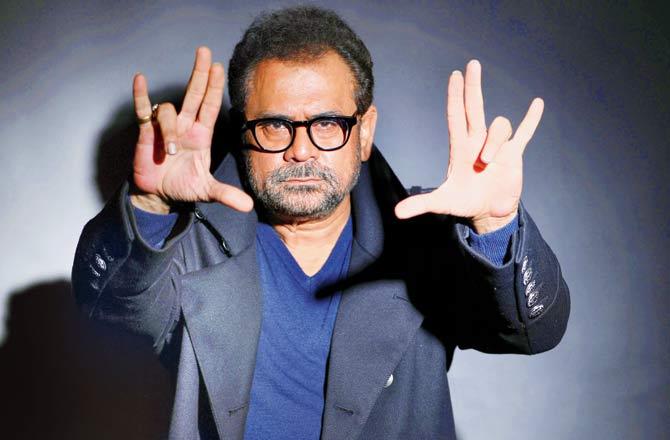