Ludo maker Anurag Basu has abundant story-lines for the making of another installment, but is yet to ascertain if prospect is creatively inspiring 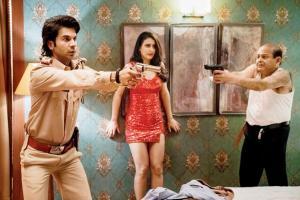 A still from Ludo


His tale on sin, virtue, and second chances earning favourable reviews from cinephiles, Ludo director Anurag Basu is already eyeing a second edition of the crime drama. "I had initially written 12 to 15 stories, and we eventually short-listed five for this edition," says the director, alluding that he has enough material for the making of part two of the Netflix project. "The script of the sequel is partially ready, and creating another version will be commercially beneficial for everyone associated with the project. However, I am mulling over whether or not working on it will be creatively [inspiring], so, I am yet to decide if I will create it again. We will have clarity by December."

Basu's anthology, that is eventually laced together at the culmination, features an ensemble cast including Abhishek Bachchan, Rajkummar Rao, Aditya Roy Kapur, Sanya Malhotra, Fatima Sana Shaikh, and Pankaj Tripathi, among others. While the lessons imparted by the Mahabharata is an underlying theme across the film, a fair amount of negotiation went into analysing how they should depict them. "Initially, we wanted to make a film that would make people laugh without taking a moral stand. But, given that we opened [with a scene that had a reference to it], it was no longer the subtext that it was initially intended to be. The Mahabharata is the biggest example of good, bad, and grey [characters]. Since it emerged to be more prominent than we had intended, we decided to use it [well] to say what we needed to." 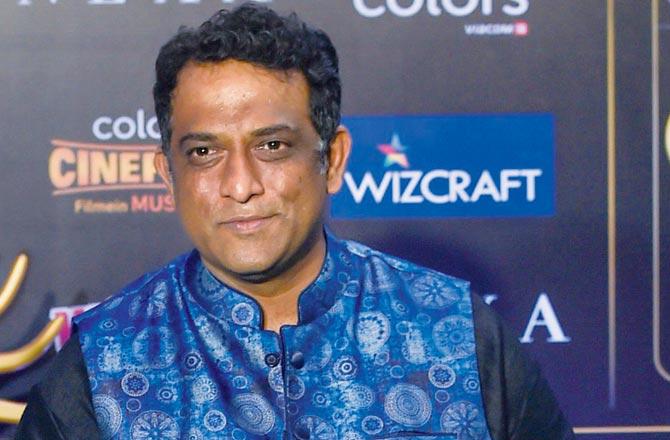 Meanwhile, enjoying the taste of success for a film that hit the web instead of the big screen was a unique experience. "Each night, we look up [social media] to see the responses. We were used to checking opening collections of films but this is a new experience. It is nice to see that the digital audience makes an effort to share opinions, even though they take time to do so."

Next Story : Nawazuddin to undergo a physical transformation for upcoming biopic