Anushka re-shared a picture posted by Virat, who is the captain of the Indian cricket team on her Instagram story 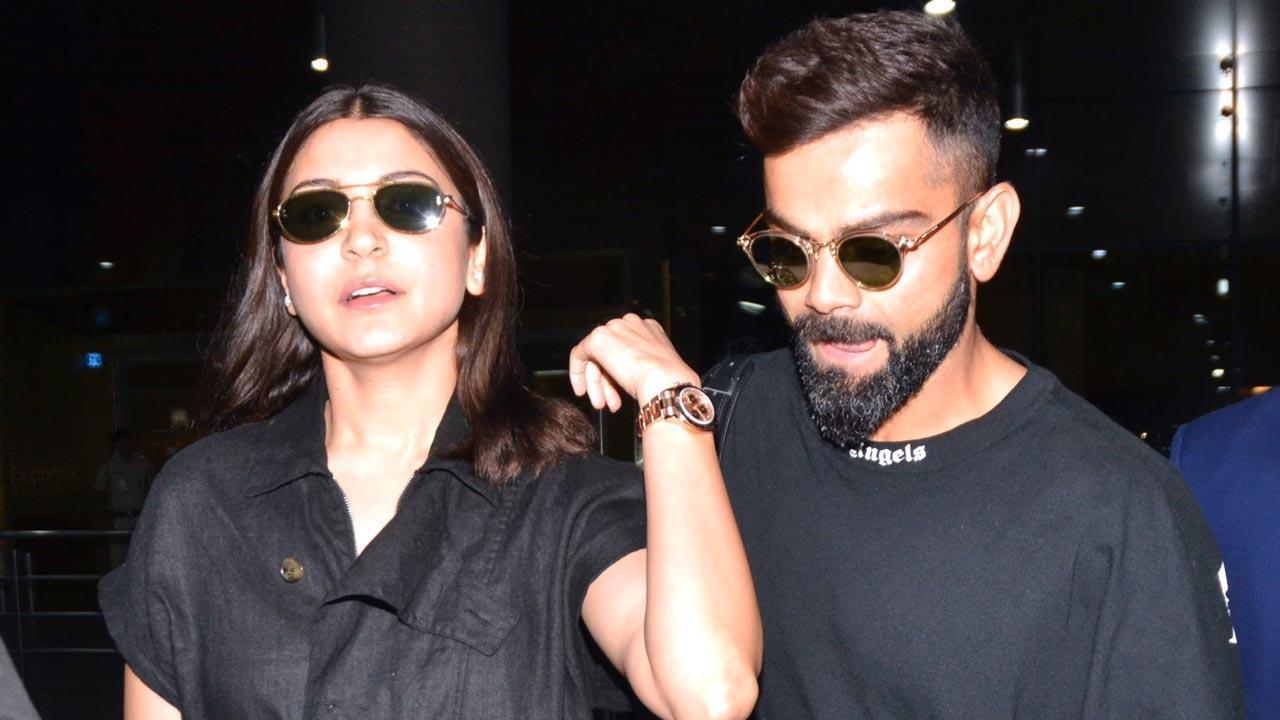 
Anushka Sharma gave a 'blue heart' to celebrate the victory of Team India against England in the fourth Test.

Anushka re-shared a picture posted by Virat, who is the captain of the Indian cricket team on her Instagram story.

She wrote: "This team," along with a blue heart emoji.

Virat shared a set of pictures with his team members.

For the caption, he wrote: "Tough situations build strong people. Onto the next one. #TeamIndia" followed by a muscle emoji.

England suffered a 157-run defeat by India to go 1-2 down ahead of Friday's fifth and final Test in Manchester. This is also India's first win at the Oval in 50 years.

Also read: Anushka Sharma’s latest picture is all about candidness