On Friday, Anushka took to Instagram Story and shared a glimpse of her intense cricket training session 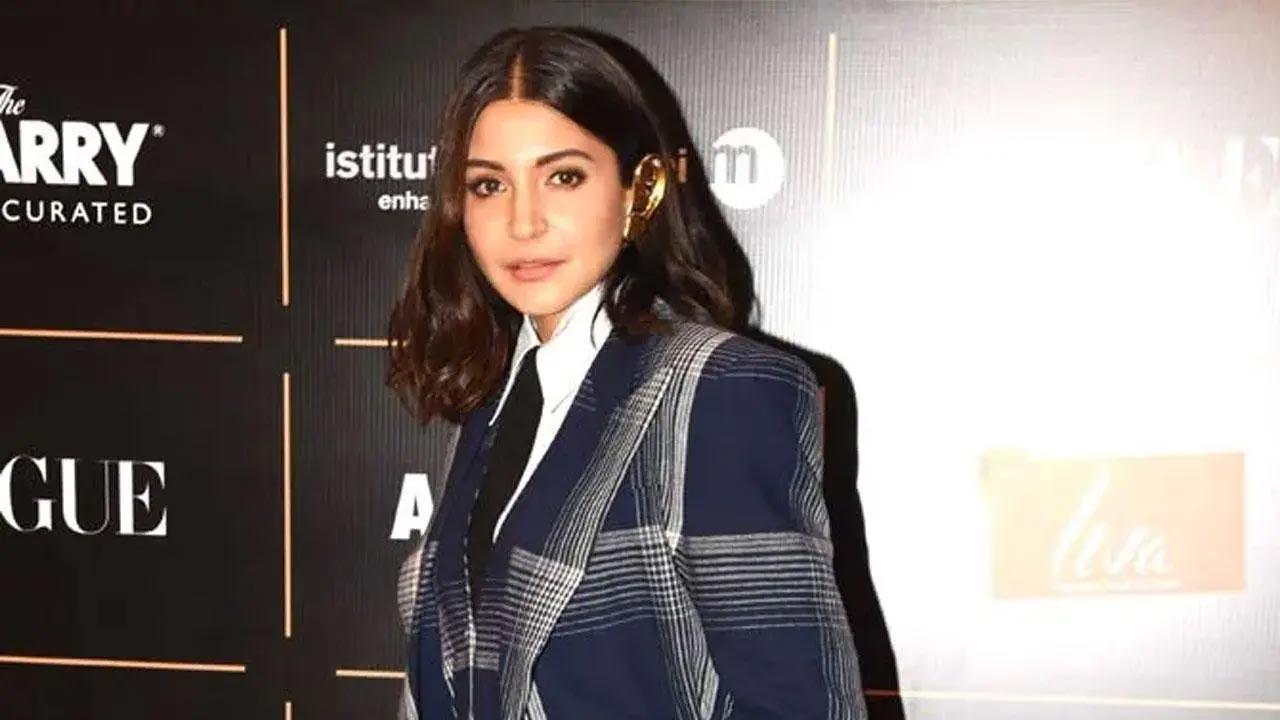 
Actor Anushka Sharma is working hard to get into the skin of her character for cricketer Jhulan Goswami's biopic titled 'Chakda Xpress'.

On Friday, Anushka took to Instagram Story and shared a glimpse of her intense cricket training session.

In the clip, she is seen sitting on the ground as she takes a break and poses for the camera.

Hailing from a small town in West Bengal named Chakda, Jhulan developed an affinity for cricket despite various obstacles on her way. The movie revolves around the highlights of Goswami's career, from convincing her parents, breaking the stereotypes to her rise as one of the greatest Women's cricketers India has ever produced.

The film is slated to release in the second quarter of 2022 on Netflix.

Next Story : Watch video! Sonali Bendre: I wish I had enjoyed the process of ‘Humma Humma’ a lot more