With Sandeep Aur Pinky Faraar getting a new lease of life on OTT, Arjun Kapoor says Dibakar Banerjee’s satire lends itself to a second instalment. 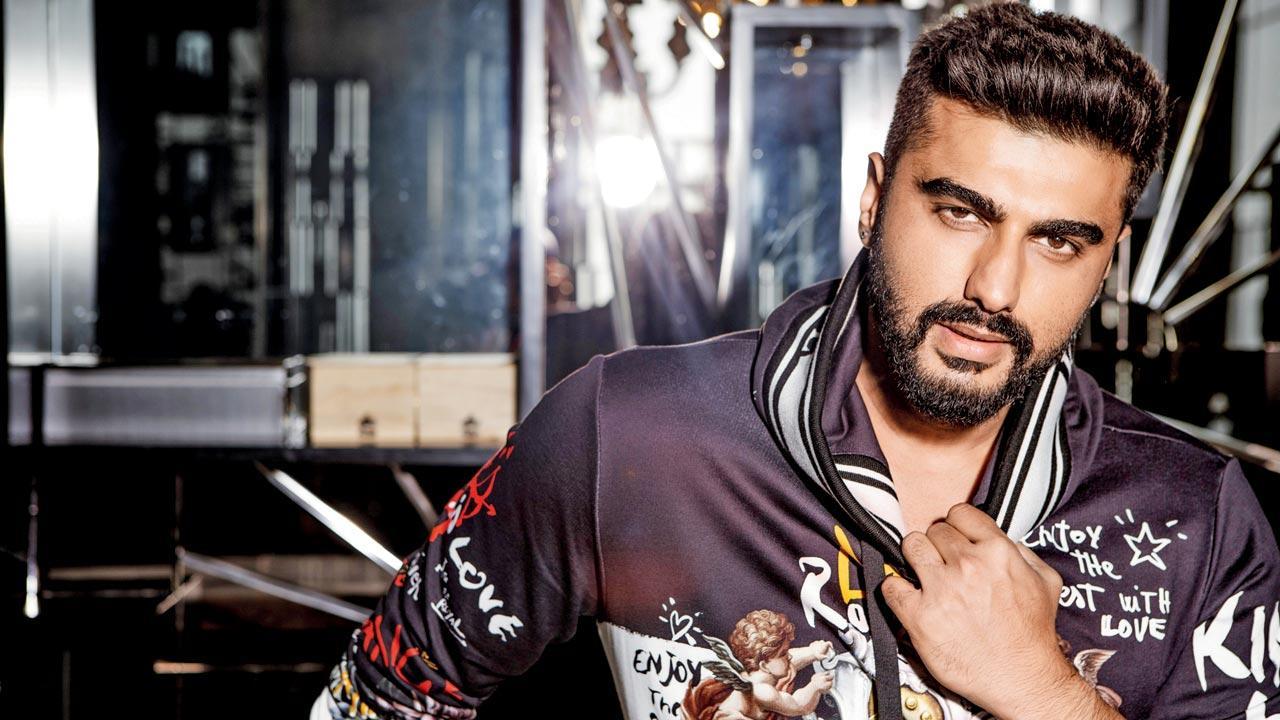 
Sandeep Aur Pinky Faraar’s run at the theatres may have been cut short due to the second wave of the pandemic, but you can count on a good film to get its due sooner or later. Dibakar Banerjee’s black comedy, featuring Arjun Kapoor and Parineeti Chopra, has got a new lease of life, courtesy its release on Amazon Prime Video last week. Kapoor, who is basking in the praise coming his way, feels the film’s climax — that sees his character give Haryana Police the slip — sets the stage for a sequel.

“If you see the climax that Dibakar has so masterfully designed, you will realise that there is scope for a dark, gritty and thrilling sequel. Now, with all the love and appreciation that the film is getting, it is up to my director to tell us whether he can see [a second instalment] happening. Whenever he gives us the green signal, Pari and I will be on board,” says the actor.

Through the journey of Chopra’s Sandeep Kaur, a successful banker who is on the run from the cops, the film studies how women have to battle patriarchy and
toxic masculinity in the professional field and outside of it.

Kapoor’s Pinky Dahiya evolves from an aggressive suspended cop to an empathetic aide, fighting for what is right. “As an actor, the film took me to places that I didn’t imagine going. All the appreciation I’m getting is because Dibakar saw me as Pinky Dahiya. He told me to believe in myself and submit to his process,” he adds.

Also Read: Arjun Kapoor: Have to function with humanity at this time

Next Story : Masaba Gupta to take over as Wendell Rodricks label’s creative head?