sonu Sood and Sonu Nigam not only share their birth dates they also turned 47 on July 30, 2020. 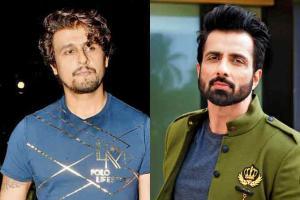 
Sonu Nigam and Sonu Sood not only share the same first name, but also their birth date. On Thursday, both turned 47. To mark his big day, Nigam unveiled his music label, I Believe Music, and his new single, Rudhrashtakam, a spiritual track. Sood organised a free medical camp and announced that he was creating three lakh jobs for migrant labourers through the Pravasi Rojgar portal.

The fine art of survival 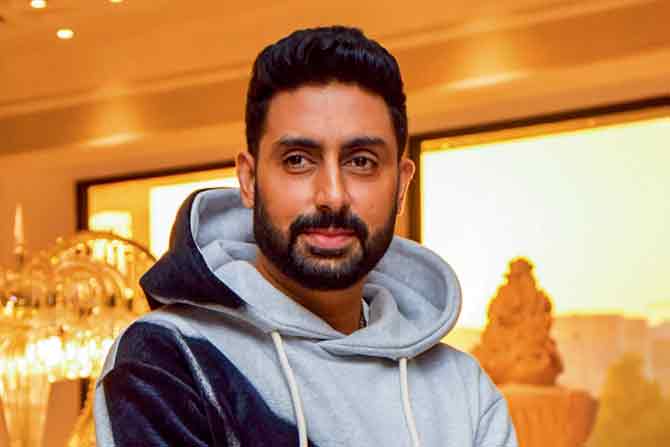 Unlike father Amitabh Bachchan, who hit back at a troll, Abhishek opted for a witty reply. Junior B was asked how he would survive now considering Big B is ailing. “Ab kiske bharose baith ke khaoge?” asked the troll. Abhishek shot back, “For now, we are both lying down and eating. Thank you for your wishes.”

A careful year ahead 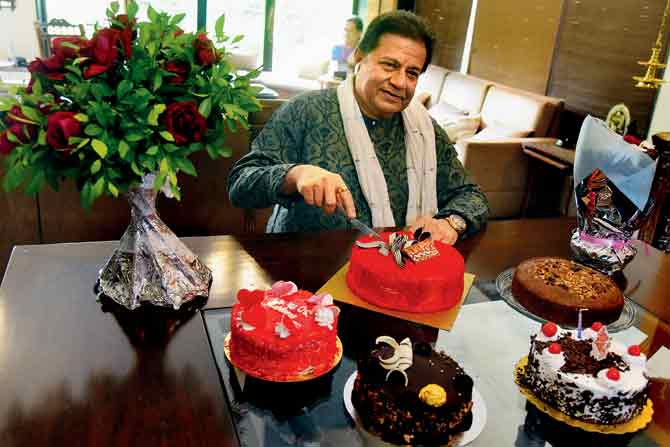 Anup Jalota celebrated his 67th birthday at his Dadar home on Wednesday. The bhajan samrat cut five cakes. He describes it as a "home alone birthday" given the current scene. Wonder who ate the cakes? PIC/SHADAB KHAN

Next Story : Abhishek talks about 'light at the end of the tunnel' in latest post