'Befikre' is fun watch, even though it is a bit fuzzy. There is much brightness on the screen, and breeziness in the air. Many might find the film rather fickle. But, that's just the movie trying to reflect the lives all around us 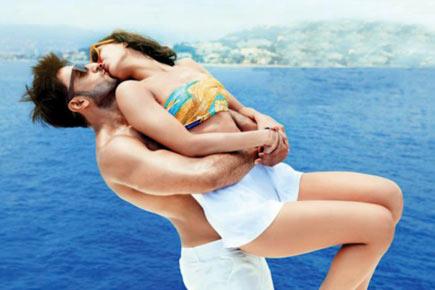 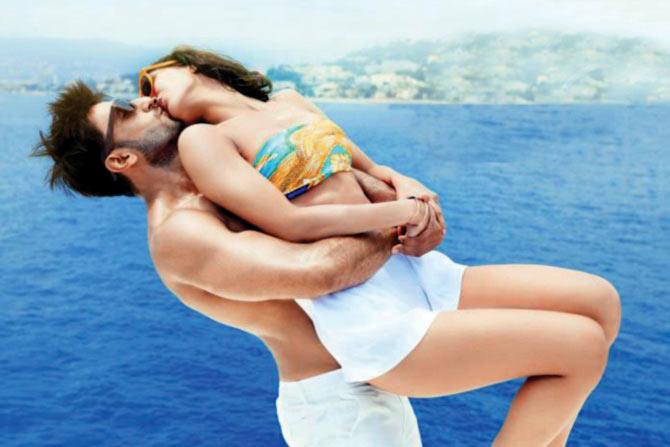 There is no other contemporary Indian actor I can think of, who you can perhaps design a whole mainstream movie around, and pretty much get away with it — because he will simply take it from there.

That’s Ranveer Singh for you, not just in this film, but almost his entire filmography so far, which for a fair part, comprises movies with the ‘biggest’ directors in Bombay — Zoya Akhtar (Dil Dhadakne Do), Vikramaditya Motwane (Lootera), Sanjay Leela Bhansali (Ram Leela, Bajirao Mastani). And he especially knows how to seize those moments under the sun, pulling off a performance so uninhibited, it’d be fair to assume the world’s his circus, and he’s absolutely the only one in the ring.

As they say in 'Sholay', “Loha garam hai, maar de hathoda.” Well, speaking of Sholay, Ranveer plays ‘garam’ Dharam in this movie. He’s befikre, or carefree — about lust, life, PDA, pole-dance, sex, making love in a topless Mini Cooper — in a way that you can only be, if you live outside India. Which is fair: a character of this sort could hardly be like that in India. It’s hard enough to hold hands on desi streets. Bollywood is, thankfully, more socially liberal than the rest of this sex-starved nation.

This film is set in Paris. The heroine (Vaani Kapoor) is pucca Parisian, so to say. Her parents have raised her fully French, while remaining very much Indian/Punjabi themselves. This is a deliberate take on, if not the opposite of, the folks in Aditya Chopra’s directorial debut, 'Dilwale Dulhania Le Jayenge' (1995). As is the way (you may’ve seen this in the trailer), the desi-French heroine longingly looks at her date when he’s said bye to her, and is walking away. It’s not a “palat” (his head to turn) that she awaits. “That’s so ’90s,” she says, “I was merely checking out his ass.” Got it.

The movie flits back and forth in time, chapterised almost like a Woody Allen flick. Can there be a Woody Allen, mainstream Bollywood hit-pic? No. Maybe, I’m just perfunctorily referring to actors walking around cobbled streets in Europe. They’re completely nuts in their own ways. Love is a cynical idea. And there’s a minimalist background score, with lots of conversations in the fore.

The boy is a true-blue Dilliwala. He slut-shames his girl initially, and then accurately diagnoses his male, Indian perception problem, to the fact that he’s had very few sexual experiences himself. This lead couple is seriously volatile alright. They haven’t known a normal day in their lives. Which is great. There is much brightness on the screen, and breeziness in the air.

Is there anything particularly profound that you can derive from their lives still? On the face it, no. An issue with a goofy character like Ranveer’s — such a live-wire, and so quick on the frickin’ uptake — is that it simultaneously becomes impossible for the audience to take him seriously about anything. Many might find 'Befikre' rather fickle as a result. But, I suppose, that’s as true for so many lives around us. This movie, you can tell, is somewhat trying to reflect just that.

At the base of it all is the new Bollywood question: “Kya ladka-ladki break-up ke baad friends ho sakte hain?” Can a couple turn back from a serious relationship and genuinely remain friends still? The answer to that will always be fuzzy. A lot like this film. But, this is fun. What’s there not to like about that?

Next Story : Remember actress Namrata Shirodkar? This is how she looks now!