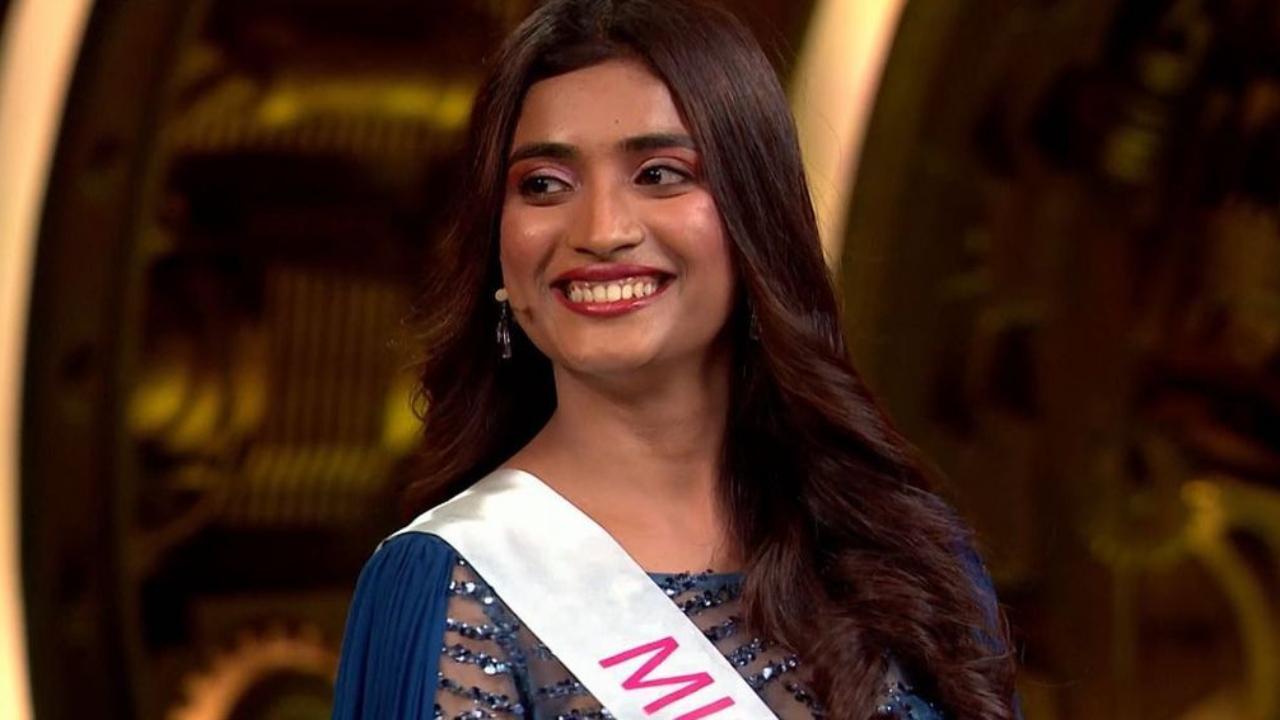 Manya said, "Everyone wants to be like Shehnaaz Gill and Sidharth Shukla, but they were real. Their emotions were real. They were ready to even die for each other. Why do these contestants forget that only one person wins the trophy at the end of the day."

Though initially Manya and Sumbul shared a great bond, during a nomination round, Sumbul took Manya's name and that affected their friendship.

In a conversation with Archana Gautam, Manya said Sumbul is playing a game by creating this fake bond and if she really knows how to play, she need not to do all this.

"She's holding some guy's hand and moving ahead. If you want to show age is nothing, then better do it on your own and not by holding someone's hand," added Manya.

Meanwhile, contestants are also fighting over the ration. Shiv Thakare and Soundarya Sharma can be seen having a heated argument over coffee in the episode.