In another sly move, ‘Bigg Boss’ announced the biggest twist in the first nomination of the season. This most important tradition of nominating housemates for eviction with a reason will be revoked 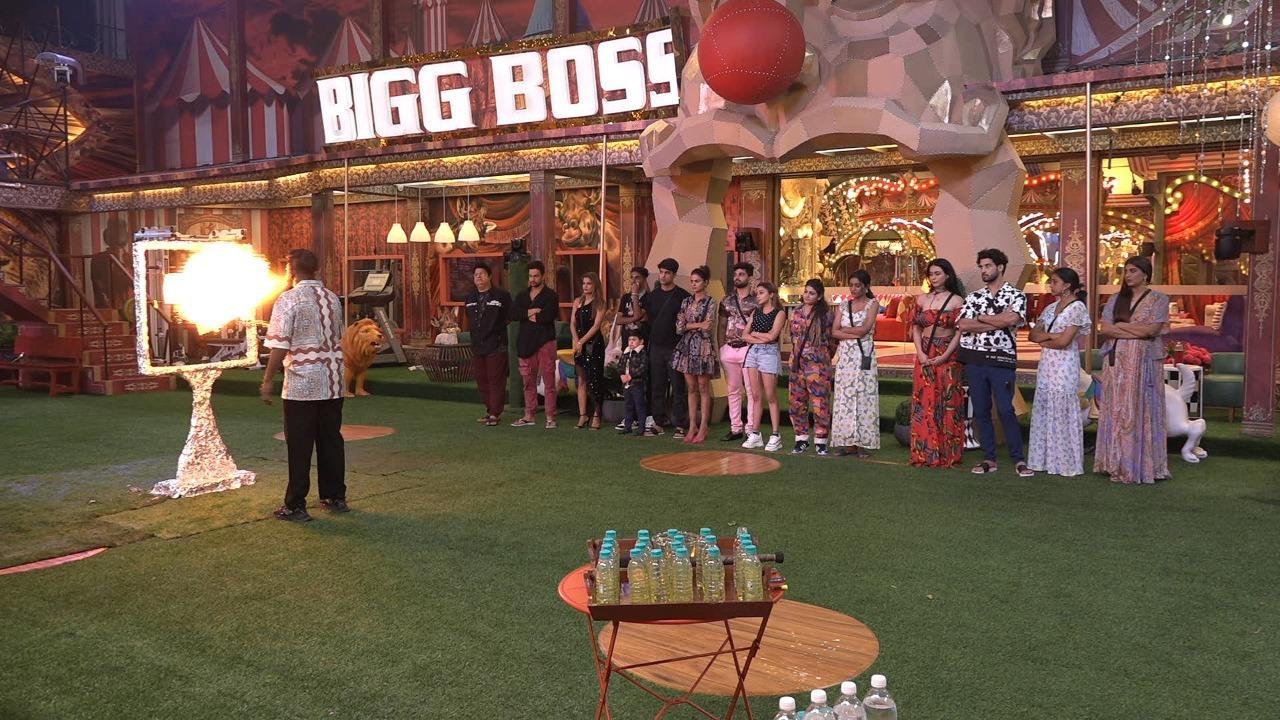 
Reality show 'Bigg Boss 16’ is living up to its theme 'Game badlega kyunki BIGG BOSS khud khelega'. On the first day, ‘Bigg Boss’ rewrote history by changing the entrenched morning routine of 15 years by commanding the contestants to wake with an alarm and recite the 'Bigg Boss anthem’. In another sly move, ‘Bigg Boss’ announced the biggest twist in the first nomination of the season. This most important tradition of nominating housemates for eviction with a reason will be revoked. The contestants are asked to nominate their fellow contestants without giving any reasons/explanations. With these instructions, contestants carry out nominations by burning the picture of the nominee and it will surely leave viewers utterly curious to know the explanation of their nomination. In the process, Tina Datta, Manya Singh, and Soundarya Sharma apologize to the housemates they nominated. This doesn’t go down well with 'Bigg Boss’ and he punishes them for being image-conscious and playing safe and orders the three of them to do all the household chores until further notice.

Also Read: What To Expect On Bigg Boss 16 Circus-Themed House? Find Out Here!

Apart from the game-changing twist in the process of nomination, Day 2 gets exciting with the season of showmance kicking off on the show. The renowned 'Udaariyaan' couple Ankit Gupta and Priyanka Chahar Choudhary flaunted their electrifying chemistry when they entered the ‘Bigg Boss’ house, which echoed the conjecture of their rumored relationship. Nimrit Kaur Alhuwalia tries to make Ankit spill the beans on the status of his relationship with Priyanka, he clarifies, "We both are very clear and very sorted. She wants a future, and I don't." To which Gautam Vig says, "She has a soft corner for you." Ankit ends the conversation as he says, "We're so great with each other. We don't even think about such things."

On the other hand, popular bahu Tina Datta is seen flirting with Abdu Rozik. She proposes, "Listen Abdu, can I date you? Can I be your girlfriend? You've got amazing cheeks and a smile. You are so cute!" At a loss of words, Abdu blushes. Disappointed at no response from him, Tina quips, “You broke my heart.  I'm going to cry now." To which Abdu coyly replies, "You more cute."

Next Story : Revealed! Katrina Kaif to play a ghost in 'Phone Bhoot'