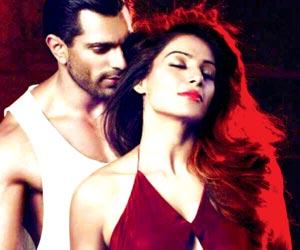 Bipasha Basu and Karan Singh Grover, who teamed up for a mattress commercial earlier this year, had to ensure their next was just as special. And they found the perfect opportunity when they were approached for a commercial for condom brand. Basu says the decision to feature together in a condom ad came from a personal space - she is appalled at how the Indian society steers clear of discussions on sex, treating it almost as taboo subject. 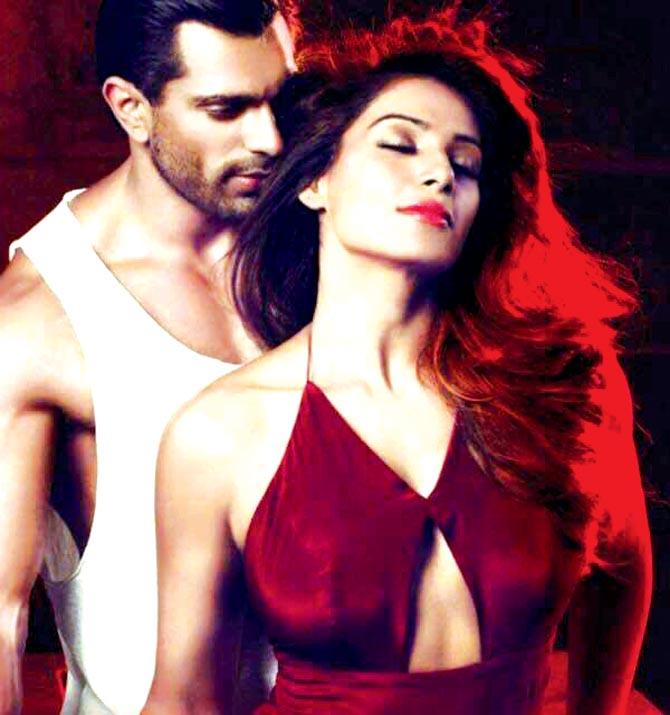 Quiz her if she had any apprehensions about shooting for it and she reveals that she had given a one-point brief to the creative team - shoot it in an aesthetic manner. "It was going to be shot by one of the most trusted photographers and ad-filmmaker in the business, Prasad Naik. So, I knew it would be aesthetically shot. Also, the thought behind the campaign — 'give her more' = appealed to us."

While the first commercial is already on air, another one will be shot later this month. "I've provided inputs in the styling of the next ad. We will keep it playful and focus on the love between a couple in the next ad too."