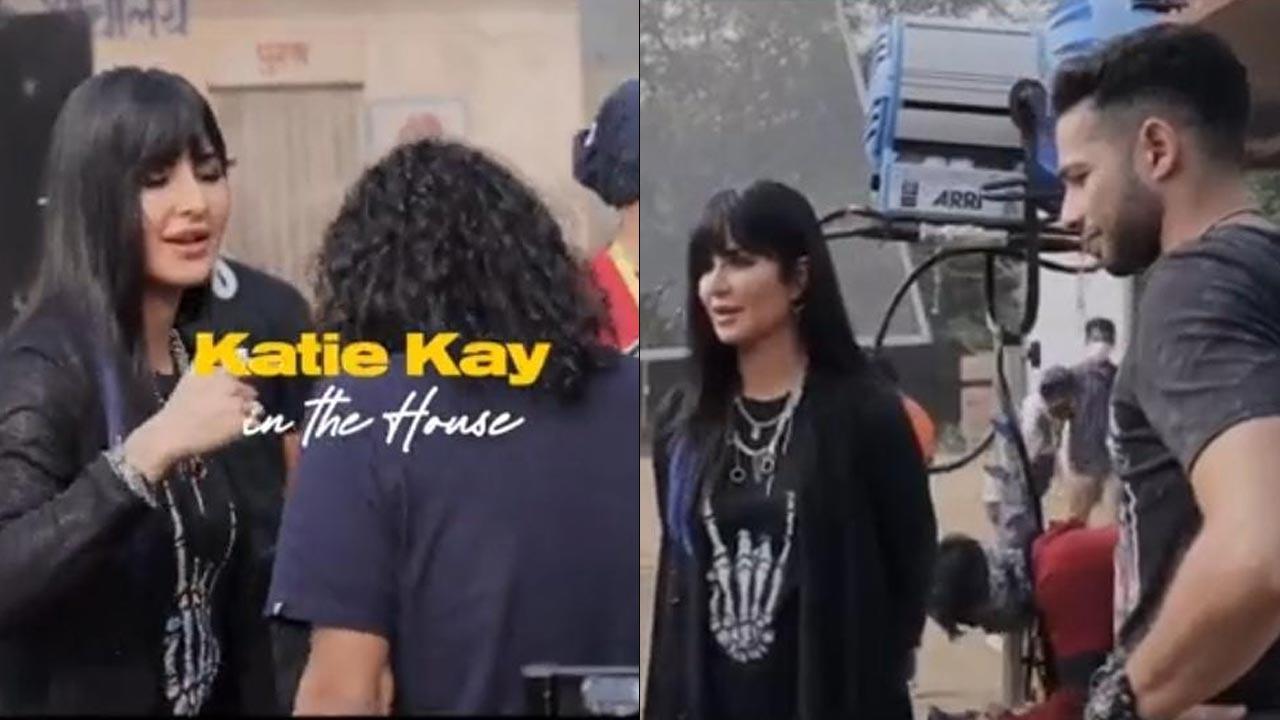 
The makers of Phonebhoot wish Katrina Kaif a very happy birthday in one of the quirkiest ways possible. Excel entertainment shared a video where Katrina Kaif, Ishaan Khatter, and Siddhant Chaturvedi can be seen rapping. The video is refreshingly fun, candid, and super spontaneous whereas Katrina Kaif's latest fringe haircut is like a breath of fresh air! This is the very first-time audience will see an actress rapping.

This BTS drop from the upcoming adventure comedy Phone Bhoot has initiated a wave of curiosity among moviegoers. The Katrina fans are equally electrified seeing their queen slay her new look from the film. Moreover, we can say that there is a lot of anticipation building up for the film’s release.

Directed by Gurmmeet Singh and written by Ravi Shankaran and Jasvinder Singh Bath, Phone Bhoot is produced by Excel Entertainment, headed by Ritesh Sidhwani and Farhan Akhtar. The film is all set to be released on 4th November 2022.