As filmmaker Nishikant Kamat turns to acting in his upcoming John Abraham-starrer 'Rocky Handsome', we shine the light on some other industry folk who will be seen dabbling in more than one filmi vocation 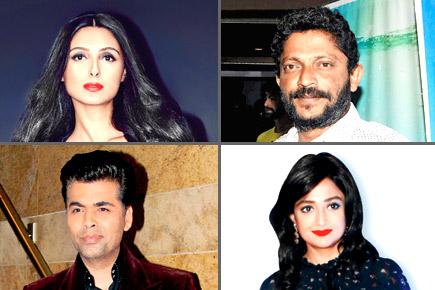 
It is the era of multi-tasking and, more importantly, of reinvention. We have seen actors turning filmmakers, musicians and directors taking a fancy to acting, and so on. The possibility and opportunities for transformation as well as cross-functionality are quite high in an industry that is constantly seeking to be novel in spirit and character. 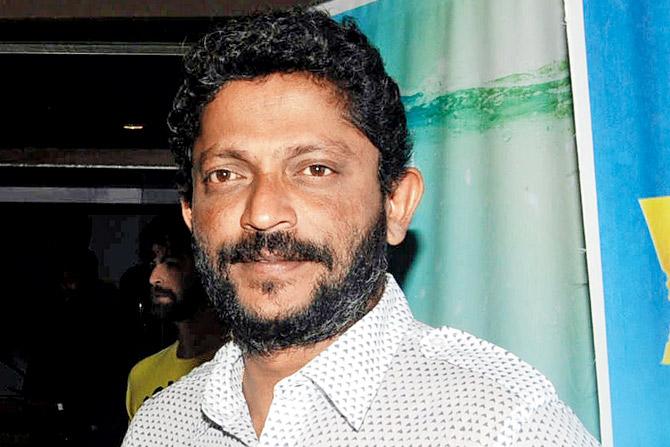 Like the last few years, 2015 will also see quite a few Bollywood celebs dabbling in parallel vocations. As director Nishikant Kamat (above), who is helming John Abraham's 'Rocky Handsome', gears up to play the baddie in the film, hitlist takes a look at others who recently jumped tracks or are about to…

Pernia Qureshi
An entrepreneur, stylist, a trained classical dancer, she received much acclaim for designing Sonam Kapoor's wardrobe in 'Aisha'. 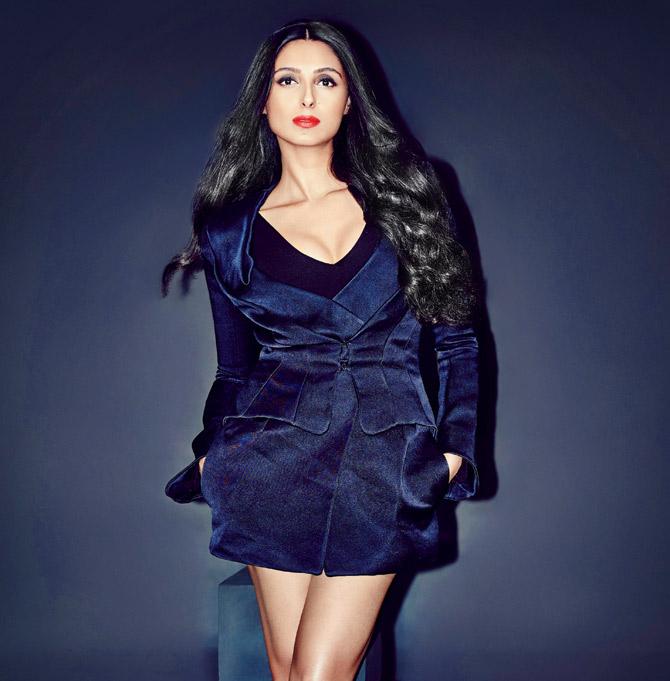 Pernia Qureshi, who designed Sonam Kapoor's outfits in 'Aisha' (2010), is making her acting debut in a period drama titled 'Jaanisaar'

Pernia is now turning actress herself with Muzaffar Ali's upcoming period-drama 'Jaanisaar' opposite Pakistani actor Imran Abbas Naqvi. Pernia had said, "I am trained in Kuchipudi and have been performing on stage since I was five. I have always had the confidence of a performer despite being occupied with behind-the-scene activities on a film set." 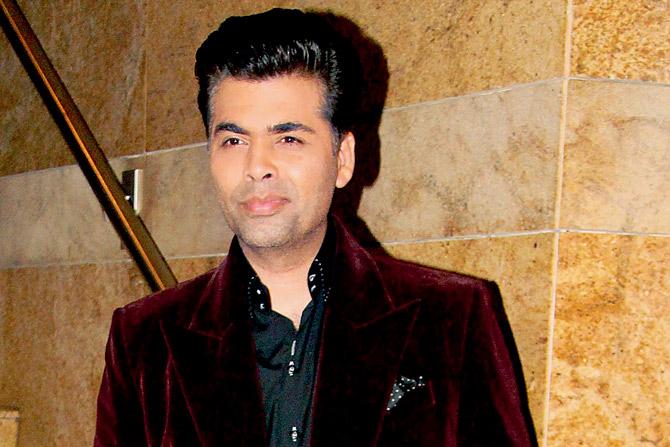 We have seen this filmmaker turn designer earlier — fashioning a men's collection along with Varun Bahl four years ago and more recently, launching a line of women wear for an international clothing brand. Now, we are eagerly awaiting to see Karan's acting chops. KJo, who has made fleeting appearances in a few films, is playing a full fledged bad man in Anurag Kashyap's 'Bombay Velvet', which stars Ranbir Kapoor and Anushka Sharma in lead roles. 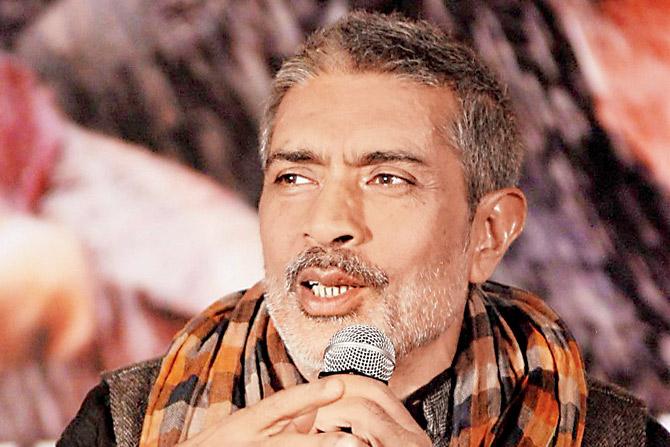 The last time he Jha was seen on screen was in a cameo in the Ranbir Kapoor-Katrina Kaif-Ajay Devgn starrer 'Raajneeti', which he had also directed. The latest buzz about him is that he will now be seen in a solid role in his next film 'Gangaajal 2', which is being presented by Ajay Devgn. We hear he is playing a manipulative cop in the film. After direction, script writing and a wee bit of acting, this filmmaker will be seen as a police officer in a comedy film titled 'Ghoomkethu'. Directed by Pushpendra Mishra, the film features Nawazuddin Siddiqui as the protagonist. Earlier, Kashyap featured as a pedophile in Onir's 2010 film 'I Am', and also made a fleeting appearance in Farah Khan's 'Happy New Year'. 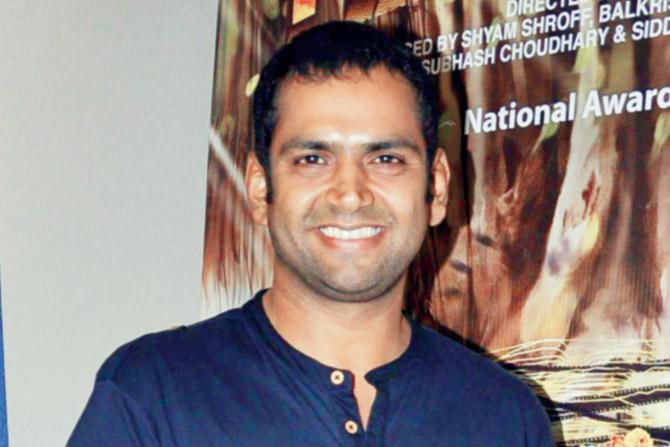 He shot to fame with the critically acclaimed 'Filmistaan' as the affable Sunny, who is abducted by terrorists at the Indo-Pak border and help captive. Not many would be aware that Sharib, who also had a small role as Shah Rukh Khan's roomie in 'Jab Tak Hai Jaan', had to struggle for a decade-and-half to get a Bollywood break. He started as an assistant director in 1998 and then became a writer. The acting bug bit him in 2008. He will now be seen in the upcoming film 'Badmashiyan' which also features Gunjan Malhotra, Sidhant Gupta and Suzanna Mukherjee. He has won the National Film Award for Best Lyrics twice, and is counted among the most talented songwriters in the Hindi film industry. Kirkire, who isn't afraid to try out multiple roles involved in film production, has already proven his mettle as a writer, assistant director and singer. He was seen playing one of the lead roles in 'Crazy Kukkad Family'. 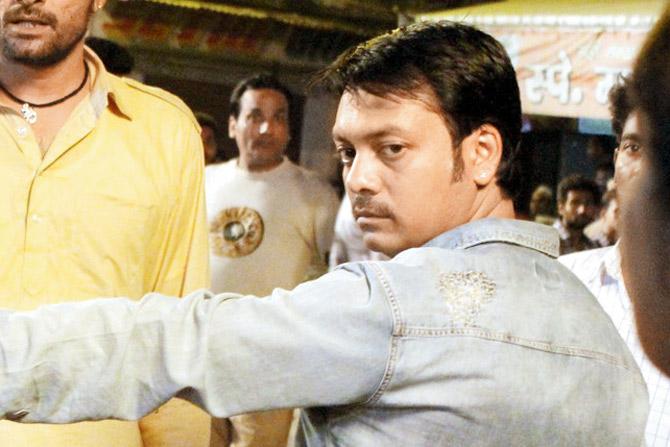 He started his career as a writer and actor in Anurag Kashyap's 'Gangs Of Wasseypur' (2012) and is all set to don the director's hat with a gangster film. He was last seen in Tigmanshu Dhulia's home production, 'Revolver Rani'. 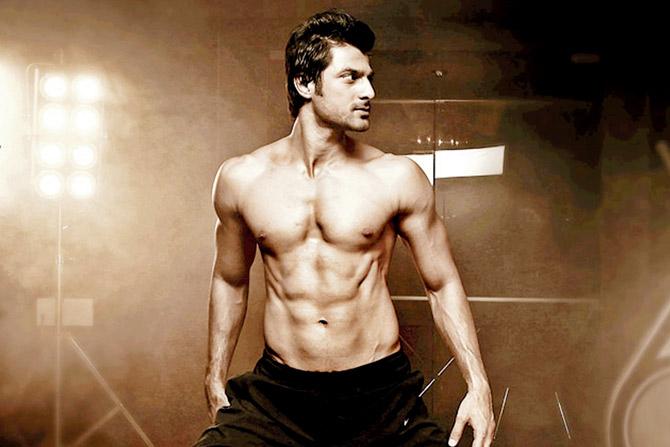 Launched into the glamour field as a model and choreographer, Hanif had an experience of theatre acting during his college days. Hanif garnered attention for his dancing skills on the inaugural season of 'Jhalak Dikhla Jaa'. He was also seen in the celebrity couple dance show Nach Baliye partnering with Pooja Bedi. He will now make his acting debut in 'Hey Bro' as an anti-hero. The film releases at the end of this month. 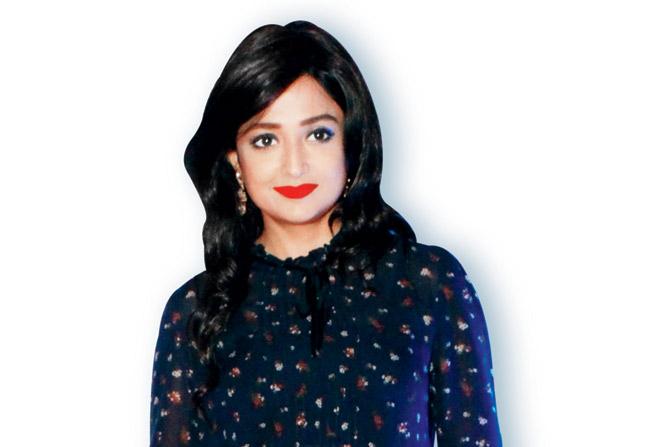 The singing talent, who was first noticed on Indian Idol, made her Bollywood debut with Nagesh Kukunoor's 'Lakshmi'. Her next film is 'Mango' opposite Rannvijay Singha.