Priyanka Chopra has been missing from the Hindi film scene after 'Jai GangaaJal' released early last year. The actress will take up the biopic on late astronaut Kalpana Chawla as her next project 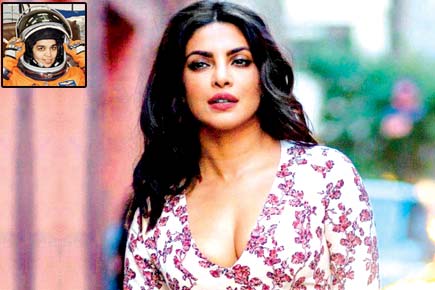 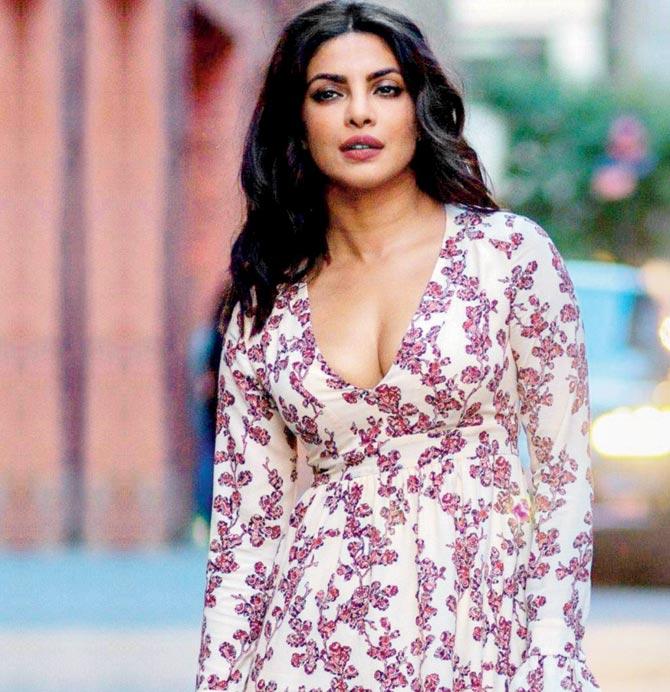 Priyanka Chopra has been missing from the Hindi film scene after 'Jai GangaaJal' released early last year. But it won't be long before she greets Bollywood fans in theatres. The actress will take up the biopic on late astronaut Kalpana Chawla as her next project.

Last year, Viacom 18 had announced a film based on a life of an astronaut, without taking names. A source says, "The film will be mounted on an international scale. A new production company, Getway, is likely to produce the biopic."

After wrapping up 'Quantico' season 2 shoot, Priyanka returned to Mumbai on Saturday and will soon kickstart the promotions of her Hollywood flick, 'Baywatch'. 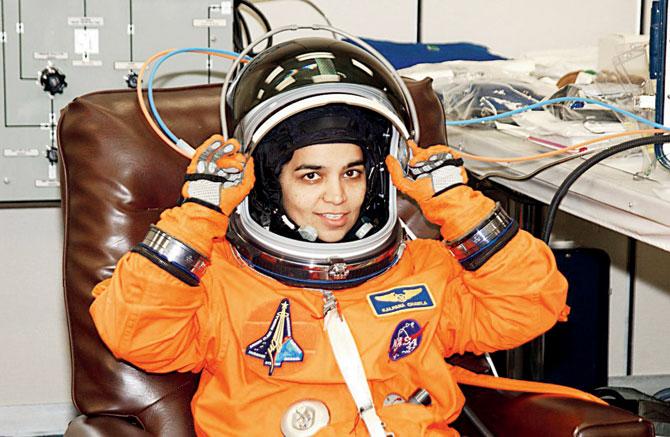 Confirming the story, debutante director Priya Mishra says, "I have been working on it for the past seven years. A new production banner will back the project."

Priya has also met Kalpana's parents several times as part of her research for the film. "I was last heading a TV channel creatively and post 2011, quit to pursue filmmaking. This is one of the two scripts that I have written," she adds.

Kalpana, the first Indian woman astronaut in space, hailed from Karnal, Haryana. She died on her second expedition along with six other crew members in February 2003 when the space shuttle exploded. She spent 31 days, 14 hours and 54 minutes in space.