I'm not a Muslim: Sonu Nigam outrages over being woken up by Azaan

Bollywood singer Sonu Nigam kicked up a storm on Twitter after tweeting about being woken up in the morning by the Azaan given by a mosque near his house. Here's what he wrote... 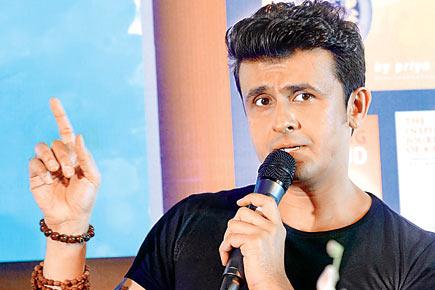 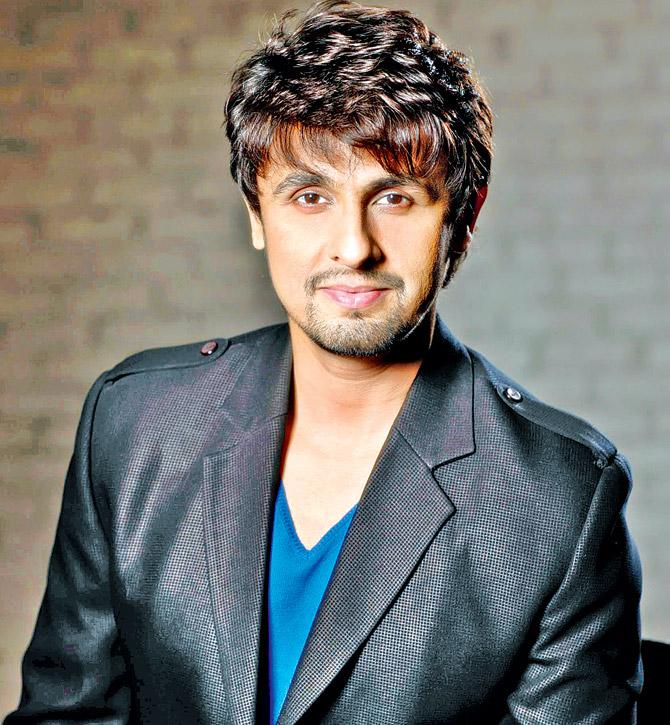 Bollywood singer Sonu Nigam kicked up a storm on Twitter after tweeting about being woken up in the morning by the Azaan given by a mosque near his house.

Sonu Nigam rued about the fact that he was not a Muslim and 'had to be woken up by the Azaan in the morning'. He termed this as 'forced religiousness' and called it 'gundagardi'.

God bless everyone. I'm not a Muslim and I have to be woken up by the Azaan in the morning. When will this forced religiousness end in India

And by the way Mohammed did not have electricity when he made Islam.. Why do I have to have this cacophony after Edison?

I don't believe in any temple or gurudwara using electricity To wake up people who don't follow the religion . Why then..? Honest? True?

Sonu Nigam's tweets went viral and he was among the top trending topics on Twitter.

Twitterati reacted strongly to Sonu Nigam's tweets. While some 'roasted' the singer, others thought he had a valid point.

What Sonu Nigam just tweeted actually shows that he has the balls to speak up on something that many ppl resist talking about!

Waiting for the tweet saying that Sonu Nigam's account was hacked and these tweets to be deleted. pic.twitter.com/22oVArngB1

I am with Sonu Nigam. If that ugly screems in mosque is permitted, every temple must play suprabhata at 5 am daily. pic.twitter.com/Duy6ttpfta

Today Libtards will attack Sonu Nigam because he spoke blatant truth. Since freedom of speech is selective & only applies to them.

Sonu Nigam has a valid point (irrespective of faith). pic.twitter.com/zQNEToeE7u

Sir I too..! We cant study even After Azaan they just Give Their speeches and else..! Frustrated https://t.co/jJP3i8gePE

Yes Sonu Nigam ban everything that disturbs ppl . From Azaan to ghantis & jagrans to celebrations on roads. Come with me to @CMOMaharashtra

India Proving against and again why they r a disgrace to human values and freedom,,a azaan Disturbs him, and those Bhajans r OK. https://t.co/dG4tYDiLaO

Kudos to you Sonu Nigam. & with that said, im against the use of loud speakers by gurudwaras & temples too, just as mosques.

Azaan should be stopped in India, where millions of Muslims live, because desh ka laadla Sonu Nigam can't sleep. Where is the tolerance? FO.

@saaniisweet @intellisurfer @sonunigam He has made valid comments as a citizen and his freedom of speech is inviolable. Use an alarm clock on ur iPhone to get up at 5am on Sunday.

Don't want to hear the Azaan at dawn, nor do I want to hear a Chikni Chameli tuned Ganesh Aarti at dusk. Ban ALL loudspeakering of religion. https://t.co/BVu1Nb6mKR

@sonunigam Learn to accept & respect our religious differences. Living in a multi-religious society demands some tolerance.

@sonunigam So true.Only cows should be made to moo in morning on loudspeaker in jugalbadi with Sonu to remind u not to eat beef https://t.co/WuulAAn8BR

@sonunigam India is a secular country, u cant say such things. So many Muslims out there... should they not be called to prayer, cuz you get disturbed?

@globalsirciv @sonunigam How Would U feel If Someone RISE against Ur Religion? U won't Feel Good! RIGHT??
I FELT THE SAME after Reading ur Tweet!

@sonunigam For my all time fav bollywood singer to tweet in Such a disrespectful manner is ridiculous. I have lost all respect for you

@sonunigam I am a fan of urs but this was definitely a bullshit statement. U gotta respect other religions beliefs. It's a democratic country.

What are your thoughts on Sonu Nigam's tweets? Tell us in comments below.