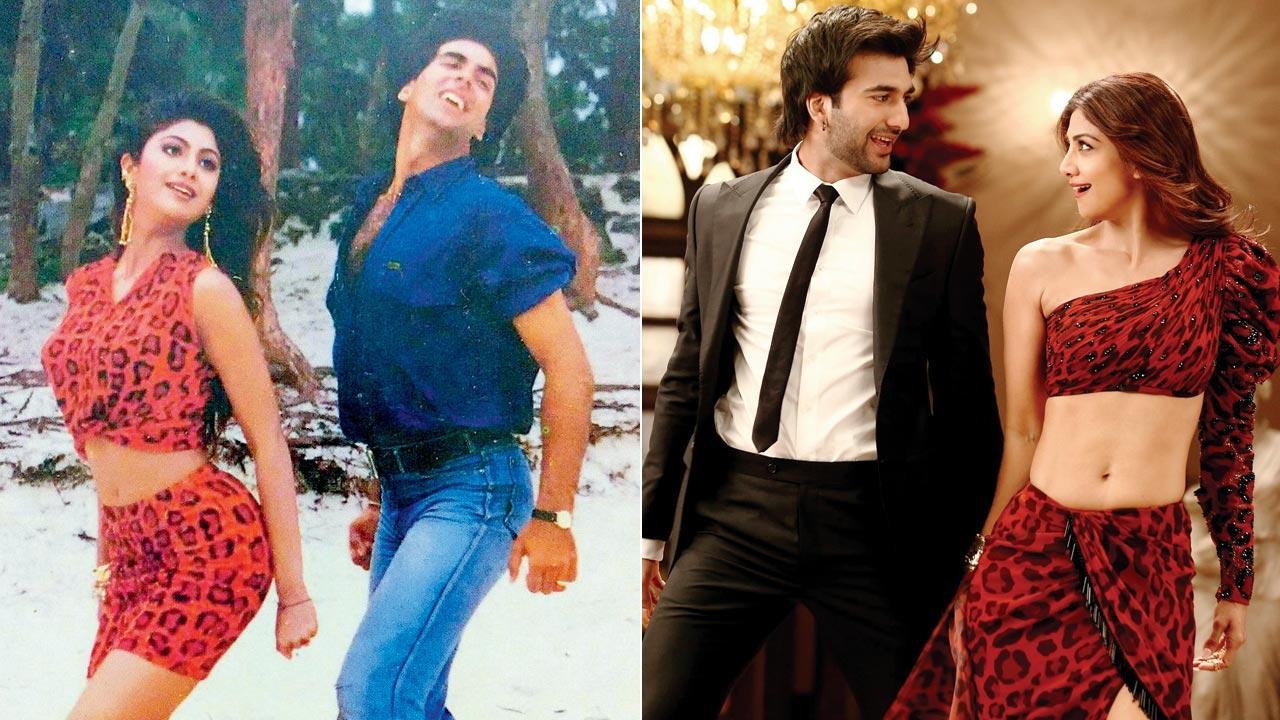 
In 1994, Shilpa Shetty Kundra, with her animal print outfits and graceful moves, immortalised Chura ke dil mera on screen. Almost 26 years later, little has changed about Shetty’s grace as she revisits the chartbuster for Hungama 2. “She still looks 16. She hasn’t put on any weight,” laughs choreographer Brinda Parameshwar, who reunited with the actor for the reprised version.

The original song from Main Khiladi Tu Anari (1994), featuring Akshay Kumar and Shetty, was choreographed by the late Saroj Khan. Parameshwar says that her version for Priyadarshan’s upcoming comedy is a tribute to the master choreographer. “She was a guru to all of us. My master Raghuji and Sarojji used to be close friends. She has often visited me in Chennai, and I was a great fan of her work,” says the choreographer, pointing out that she left the iconic step untouched. “We wanted to retain the signature step from the original. That was a fantastic [move]. I can never replace her style.”

If Khan had brought the romantic number alive by highlighting the chemistry between the leads, and peppering it with her ingenuous dance moves, Parameshwar has reimagined it as a dance number. “In our version, we have added more dance elements and brought in background dancers. The song fits the situation beautifully, and Shilpa’s presence adds a nostalgic value. Her energy levels have remained unchanged. Dance is about expressions, and her expressions are spot-on. A choreographer feeds off the energy of her actors. While Shilpa has always been fantastic, it was Meezaan who surprised me. I am a fan of Jaaved Jaaferi [Meezaan’s father]. Meezaan practiced only for a day and cracked the steps.” The number was shot at a Mumbai studio over two-and-a-half days.