Be it 'Kancha Cheena', 'Bakhtawar'or 'Khuda Baksh', Danny Denzongpa has portrayed some memorable characters in Hindi cinema. On the occasion of his 69th birthday today, we recap some of his best performances so far 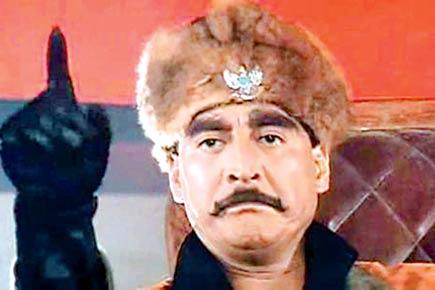 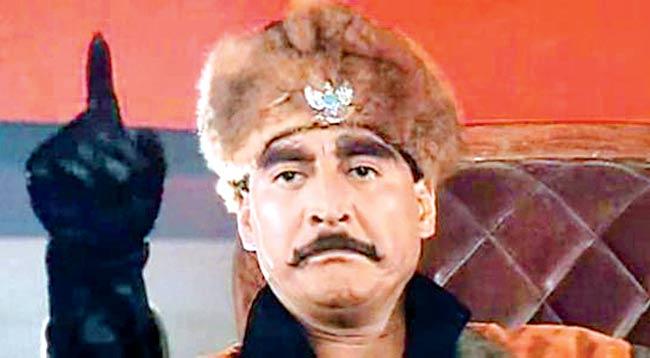 Having a tiger as a pet was Katya's style. But his rule of tyranny was destroyed by Kashi (Sunny Deol) with his inimitable fisticuffs. 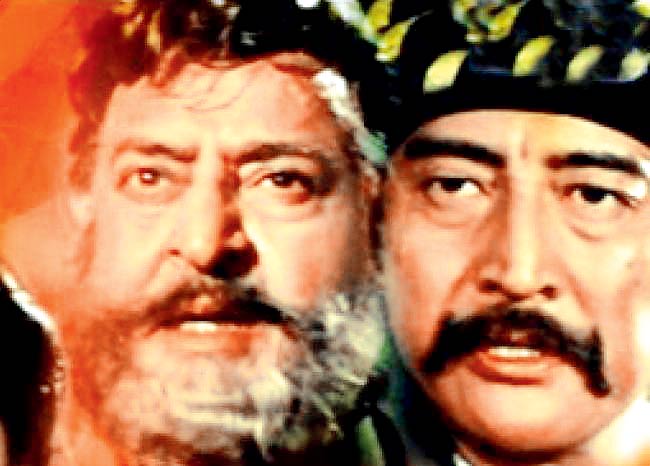 His family fued with Fateh Ali Khan (played by Pran) was the bone of contention in the lives of young lovers, Salman (Salman Khan) and Rukhsar (played by Chandni). 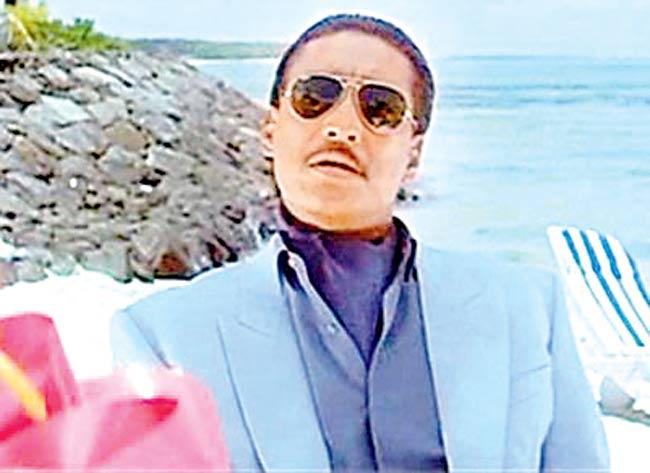 Who can forget the flamboyant and menacing villian wreaking havoc in Mandwa? As the antagonist in Vijay Dinanath Chauhan's (Amitabh Bachchan) life, he fuelled this cult vengeance drama. 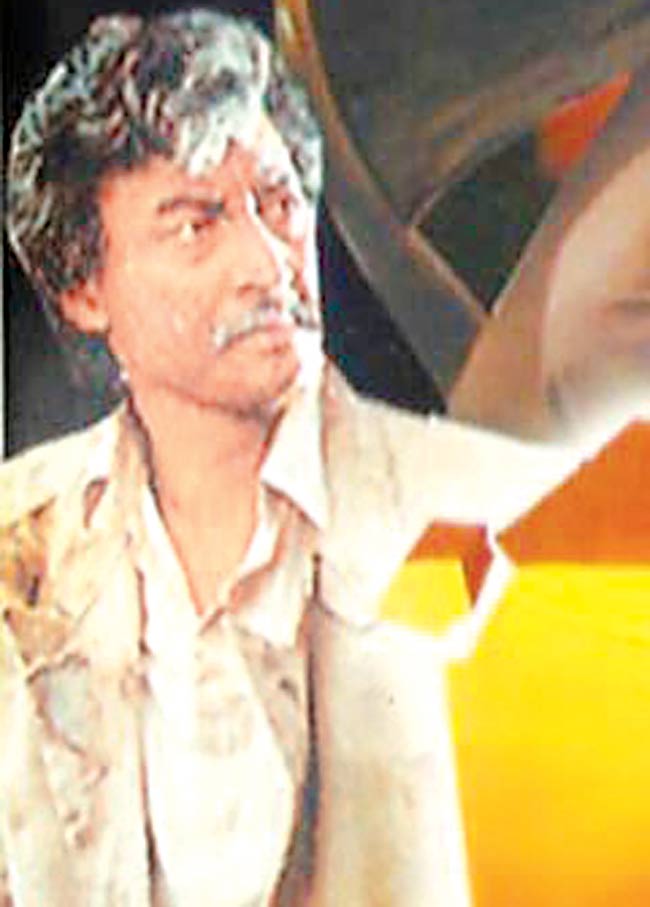 Bakhtawar is a distraught man who wants to seek revenge on Tiger (Amitabh Bachchan) and his loving family. 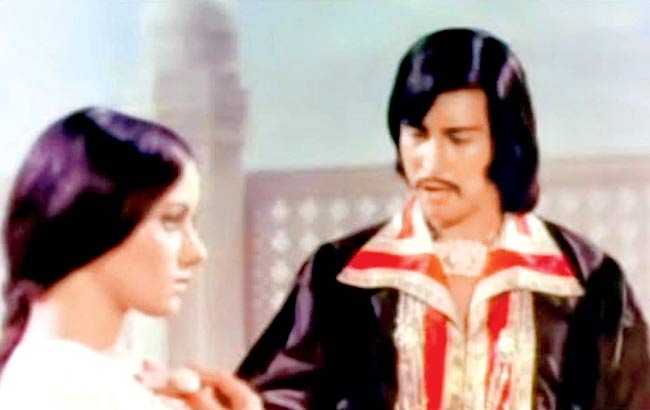 The star-crossed lovers (played by Rishi Kapoor and Ranjeeta) have several odds against them. Laila is married to her ardent admirer Baksh (Danny), who is unable to win her heart. 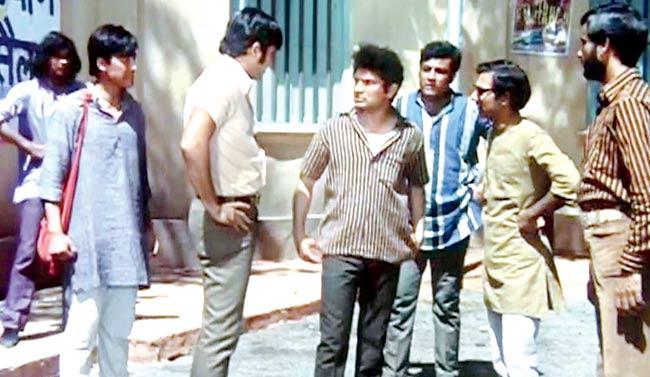 In a small yet interesting role as one of Vinod Khanna's buddies, Danny was noticed in the popular song 'Haal chaal theek thaak hai...' 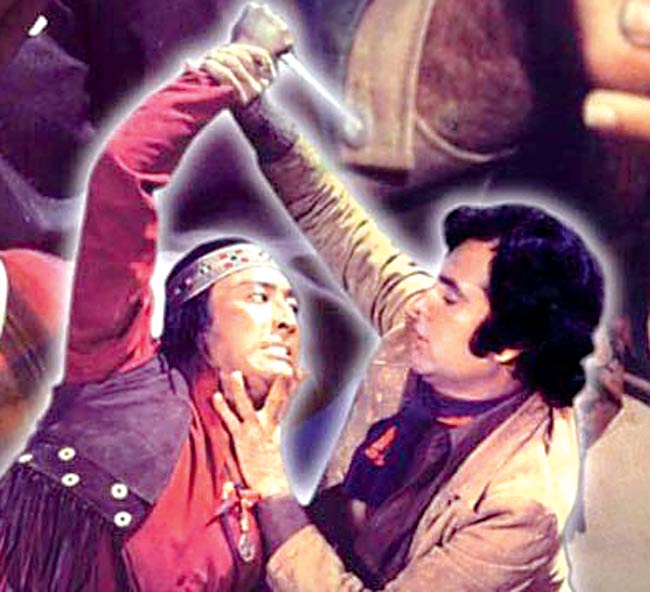 The 1975 action thriller had the hit song 'Sun sun kasam se' picturised on Danny and Farida Jalal. The song was sung by Danny himself with Asha Bhonsle.

Next Story : Kangana Ranaut not disappointed with her films being shelved