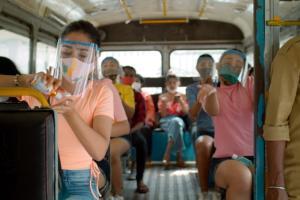 Samjho Bharatwasi,” supported by the Ministry of AYUSH, Government of India, Is An Ode to The People Of India And The Cornerstone Of A Major Health Education Initiative Aimed At Mitigating The Spread Of Covid-19. 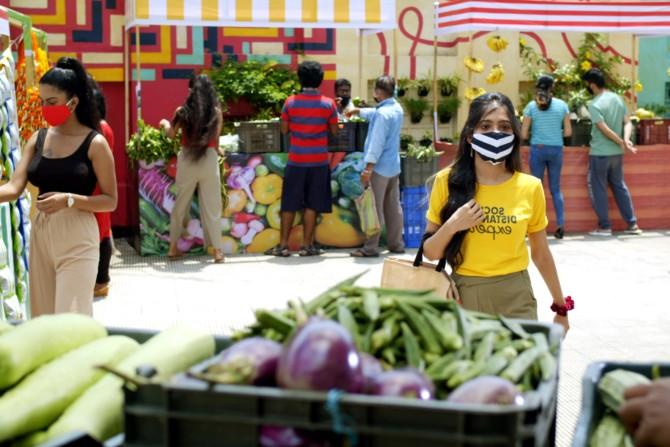 “Samjho Bharatwasi,” offers a coloured narrative for protocols to be followed at a market place, in an office, in a bus, at a party and at a dhaba. The video was created to remind people of India that if they are not careful, they can transmit the virus to family or friends and is released on YouTube and other online music channels across India. The video focuses on following proper Covid-19 protocols while incorporating culturally tailored themes that drive a strong emotional connection to the message, which in turn has been shown to facilitate behaviour change.

The music video, “Samjho Bharatwasi,” – starring Tridha Chowdhury and Anusha Viswanathan , conceptualised and creatively produced by Lal Bhatia, is produced by Lal Bhatia and Imran Zaki of David & Goliath Films. The music is composed by the extremely talented and successful Music Director Maestro, Bickram Ghosh and sung by Bickram Ghosh, Iman Chakraborty, Ujjaini Mukherjee and Sovan Ganguly. The song is written by MK Singh. The Story, Script & Direction of the video is by Joydeep Sen. 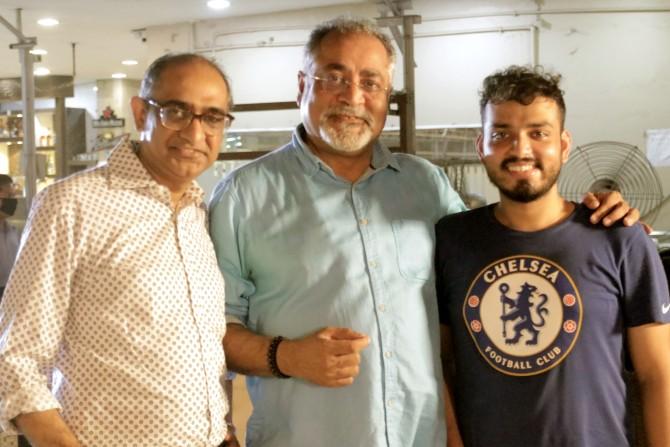 Shri Shripad Naik, Minister of State for Ayurveda, Yoga & Naturopathy, Unani, Siddha, Sowa Rigpa and Homeopathy (AYUSH) and Minister of State for Defence, Government of India, while expressing his compliments to David & Goliath Films and the team, said “Samjho Bharatwasi,” is a very welcome endeavour and a very timely message. We are glad to support your efforts in creating this awareness.”

“The spread of the novel coronavirus is concerning, if not downright scary. As a community, we are a social bunch and being hammered to follow Covid-19 protocols has really taken a toll. We need to remember that we will rise above this. “Samjho Bharatwasi,” offers a glimpse of two separate scenarios, one following the protocols and another violating protocols.” said Lal Bhatia, the creative producer of “Samjho Bharatwasi,” and Chairman of David & Goliath Films.

Imran Zaki, Director, David & Goliath Films said: “Just because the whole world has hit pause, we don’t necessarily believe David & Goliath Films should do the same. We wanted to cut through the noise and produce “Samjho Bharatwasi,” the music video is a summation of all things positive In these tough times, giving a clear message that the future can be bright and beautiful if we use the current protocols to re-look at and re-think on various facets of life.”

Maestro Bickram Ghosh said: "As we are gradually getting accustomed to the new normal, we need to realize the importance of abiding by the safety protocols to stop the spread. This music video brings forth the same message and I'm happy that I composed this light-hearted song as it reflects the essence of life after lockdown."

M.K. Singh - "It is my pleasure to be a part of this noble endeavour by David & Goliath Films. I'm happy that my lyrics found such a beautiful expression, and hope that the lyrics succeed in reaching out with the desired message that the music video is trying to deliver."

Joydeep Sen, Director of the Video said: “This was my first proper music video that I was directing. Honestly I was quite nervous as to how the entire thing will pan out. But my Creative Producer had the calming influence on me, and ensured that I do a good job. I am very eager to see what and how the audience will react. Bickram Da has composed a wonderful track, and the entire team has done a commendable job. This video leaves a very important message which we all must follow with the situation surrounding us. I really hope the audience and our Bharatwasis love it.”

David & Goliath strives to be an economic and intellectual catalyst stimulating among other things, community philanthropy that will contribute to an enduring positive change. With vigour and enthusiasm, David & Goliath embarks on its determined endeavour to invest in significant and impactful social ventures in India and around the world. One vulnerable person at a time. One heartfelt project at a time. Run by a core team of visionaries, in consultation with professionals, collaborators and advisors, Team David & Goliath hopes to produce the best-in-class Olives, Olive Oil, Wines, Short films, Documentaries, Feature Films, & Events, while recognizing the best in class through its varied award functions.

Next Story : Dilip Kumar regales fans with memories of ancestral home in Pakistan