Deepak Segal: Approached them with vision for Indian version

As desi adaptation of Call My Agent goes on floors, makers on how they convinced French studio to part with the rights. 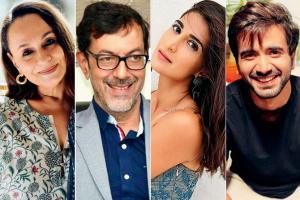 
With the French comedy, Call My Agent, gaining worldwide popularity, it was heard that Karan Johar was keen to procure the adaptation rights to develop a similar series for Netflix India. However, in October, Applause Entertainment bagged the rights for the Indian adaptation that is being headlined by Rajat Kapoor, Soni Razdan, Aahana Kumra and Ayush Mehra.

The Shaad Ali-directed workplace comedy went on floors last week at Filmalaya Studios. Deepak Segal, head of content, Applause Entertainment, reveals that the team initiated discussions with TF1 Studio in France to set the ball rolling on the Indian remake. "[Generally] we [try to] understand why we are convinced that this story will work well for the Indian audience. This understanding, along with our expertise, helps us convince the format owners that they can trust us with the job. Once that is done, agreeing on the commercial terms is easier. When we approached TF1, the format owners, with our vision for the Indian adaptation, it wasn't much of a challenge in getting them to agree to give us the rights," says Segal. 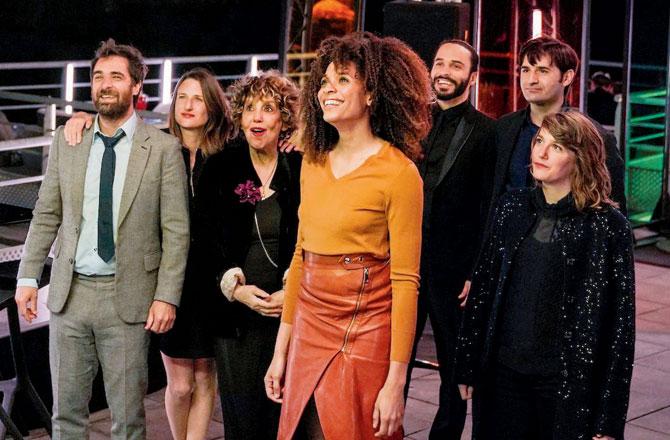 A still from Call My Agent

The Indian version will be seen through the lens of four celebrity managers, who leave no stone unturned to ensure their star clients are at the top of their game in Bollywood. Each episode will feature an exaggerated version of a real-life celebrity. "The world of talent managers set in the film industry has not been explored here yet. Writers Hussain and Abbas Dalal have done a great job of writing the six episodes under Shaad's supervision." Besides working with a lean team and having mandatory thermal screening daily, Segal says the studio has appointed a COVID inspector to monitor the safety measures on the set.