Ajji tells the story of a nine-year-old girl, who is denied justice from the society and later her 65-year-old grandmother takes brutal revenge 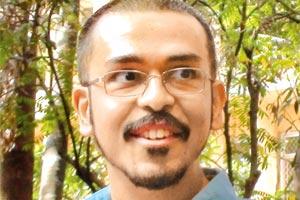 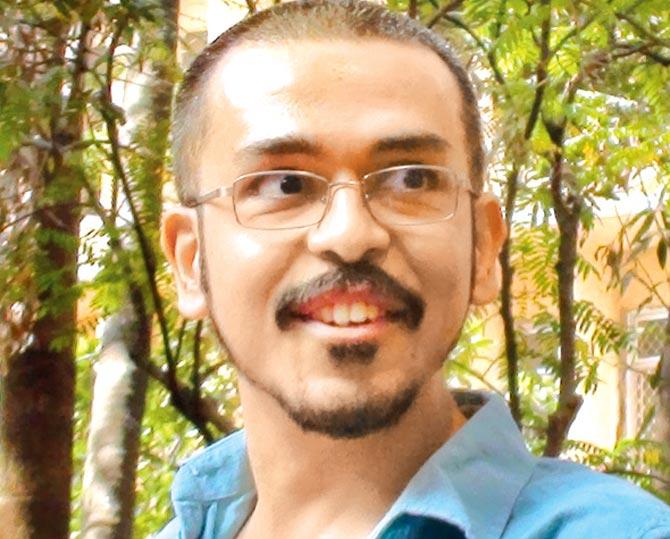 Filmmaker Devashish Makhija is happy about his film Ajji travelling to different films festivals. "A niche genre film like 'Ajji' gets most of its traction and strength from film festival programmers, organisers, critics and audiences without whom such a film might never have been made even," Makhija said in a statement to IANS.

Backed by Yoodlee Films, Ajji is a dark take on the classic fairytale, Red Riding Hood. It tells the story of a nine-year-old girl, who is denied justice from the society and later her 65-year-old grandmother takes brutal revenge. Ajji features actors like Manuj Sharma, Sudhir Pandey and Smita Tambe.

A special jury mention was made for Sushama Deshpande's performance in Ajji. The film also won the actress The Flame Award at the UK Asian Film Festival, won the Fresh Blood competition at the Beaune International Thriller Film Festival 2018.

"The awards we have won tell us that we can keep making these films. To be able to keep doing this itself then is the biggest award," Makhija added. Siddharth Anand Kumar, Head, Yoodlee Films, said: "We are proud that 'Ajji' is finding such a warm reception from worldwide audiences at film festivals. When you take a risk on making a strong film without compromise and receive such appreciation you are encouraged to be even more fearless in your choice of cinema."

Next Story : Tulsi Kumar: Live shows give me a big thrill