Dibyendu Bhattacharya is joining in the loop

From bleaching his hair to adopting quirky mannerisms, Dibyendu on how he played the menacing don in Looop Lapeta 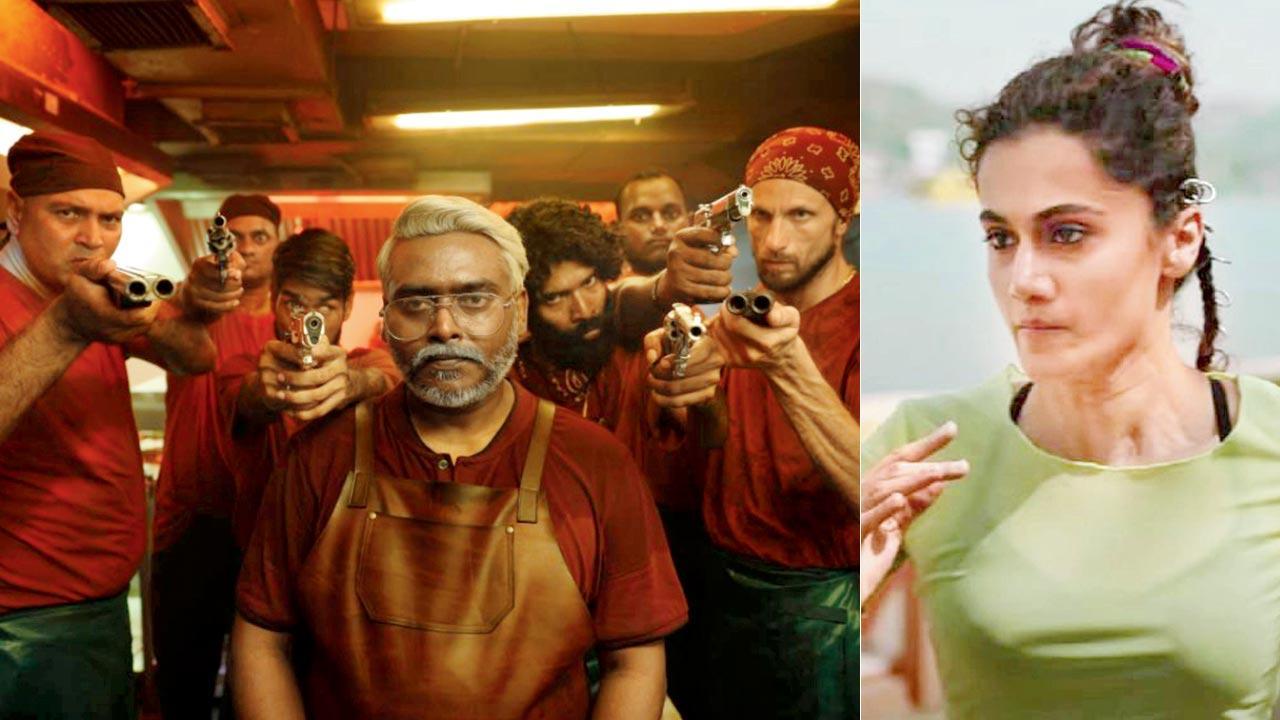 Dibyendu Bhattacharya and (right) Taapsee Pannu in the film


If the trailer is any indication, Looop Lapeta promises a quirky ride, with Taapsee Pannu’s Savi racing against time as she tries to rescue her boyfriend from a sticky situation. Foiling her plan is the menacing don, Victor, essayed by Dibyendu Bhattacharya. So impressed was he by director Aakash Bhatia’s vision for the official remake of the German hit, Run Lola Run (1998), that the actor was eager to come on board the project.

“My character is quirky, stylised and colourful,” says Bhattacharya, who bleached his hair white to embrace the eccentric character. “My hair was bleached for this movie. [With that], I experienced a complete metamorphosis that helped me play the character more truthfully. We reversed the process of characterisation here — [I got] into the role by changing my physical appearance first, and then moved on to become the character internally,” laughs the actor. He adds that the Netflix film, owing to its experimental content, is best suited for the OTT audience. “Everyone knows the film is an homage to the cult classic, Run Lola Run. This genre works in a content-specific medium like OTT platforms. We can’t experiment in mainstream films because we are scared to move past the run-of-the-mill content. Plus, at this point in time, the medium enjoys a wider audience than cinema.”

Next Story : Have you heard? Katrina Kaif's comfort zone