Disco to the drums 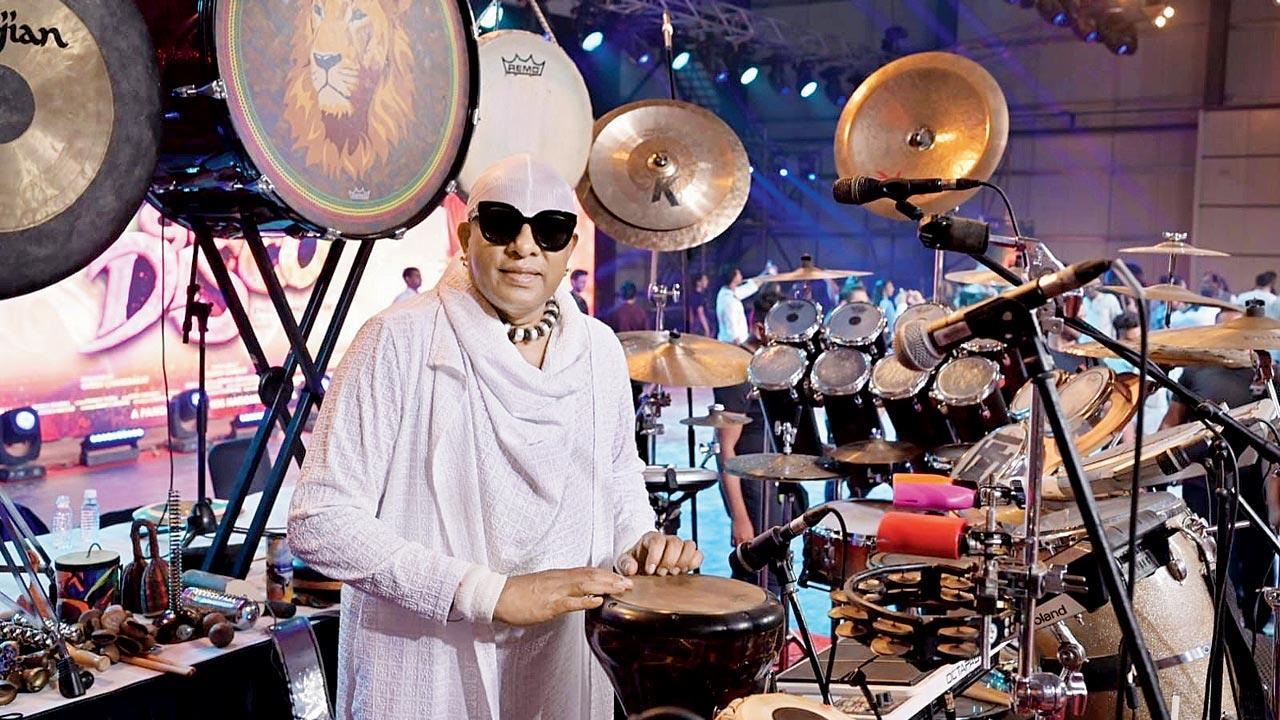 
It was for Shiv Hare’s 2020 film Atkan Chatkan that Drums Sivamani and Ganesh Acharya were to previously collaborate, but the choreographer had to eventually bow out of the project. Acharya’s next, Dehati Disco, however, gave them another chance to work together. “In the lockdown,  Ganesh called me and said he was working on a movie based on dance, and showcasing the culture of the villages. He wanted me to work on the music for it, and we subsequently began to discuss the film over video calls,” says the ace drummer, who created the first track, Aghora, which, having won Acharya over, paved the way for the making of four more songs.

“Aghora is a dramatic song. AR Rahman’s student Nakul A has rendered it. I am thankful for him and for [the support] I received from my wife, Runa. In the lockdown, it was a challenge to record my percussion. I have to thank Rahman for creating the COVID-19 song, Hum har nahi manege. He told me to play the drums for it, and asked me to record myself while doing so. So, as I shot and recorded myself, and my son Kumaran did the mixing, I learnt how this [process] works. That was useful. For this film, we created the songs and the background scores.”

Acharya, says Sivamani, wanted the film and its music to be a reflection of Indian culture. “‘The songs are a fusion of western and Indian music. And because I do a lot of fusion work, he [approached] me for this film. Apart from Aghora, there is Taka taka dhum dhum, which is my favourite track from the film. English wale is another peppy number, and there is another disco track. For a part [of the film], I also danced with him, and the other dancers.”

Next Story : ‘Was brought up in this world’