With 'Ek Villain Returns'. Disha will be seen playing a grey character for the first time in her career 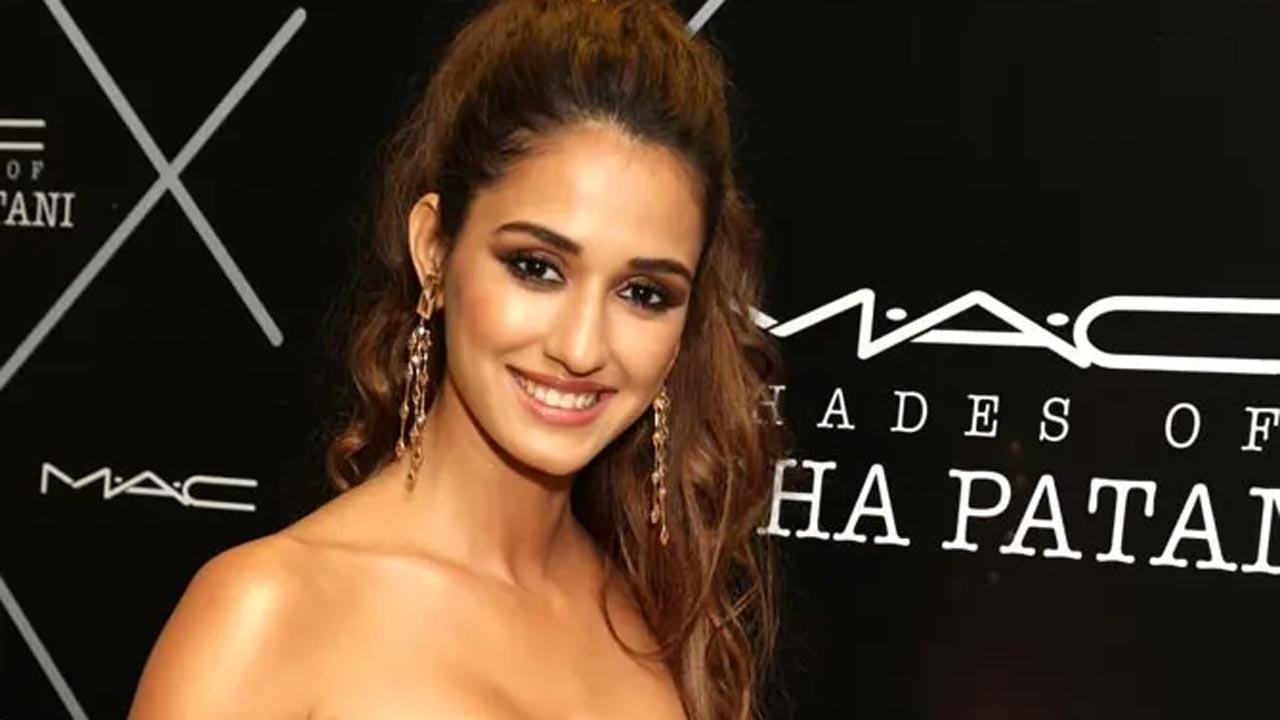 
All set to be seen in a negative character on the big screen, Disha Patani is enjoying one of the most interesting phases of her career. She will be seen along with John Abraham in the forthcoming film 'Ek Villain Returns'.

With 'Ek Villain Returns'. Disha will be seen playing a grey character for the first time in her career.

Switching over to a negative character called for some preparation, the actress said. "I just followed my director's advice. I also remember watching a lot of these negative movies and there was a point I was like sir I can't watch it anymore because it's making me into a different human but I just followed what he told me, Mohit sir really knows what he wants and he just makes everybody's life easier."

Disha Patani has previously been noticed for her performance in Mohit Suri's 'Malang'. This is the second time she has been roped in for a project by him.

Talking about his experience working with Disha, John said: "I think with Disha, it was a fantastic experience to work with. It's only rare when you get on screen, and you feel that the chemistry is working, we felt the same with Disha."

‘Ek Villain Returns’ is certainly one of the most eagerly awaited films from Disha Patani's envious list of forthcoming projects. Ever since the actress has started shooting for the movie, it has built huge anticipation and curiosity among her fans.

The prep videos and BTS visuals from ‘Ek Villain 2’ that Disha has been posting on her social media time and again has made her followers and fans truly excited about the sequel.

Next Story : Milind Soman returns to music videos after 25 years with 'Shringaar'