Rajkummar, who recently wrapped up Bheed, to reunite with Sinha for his short film in anthology 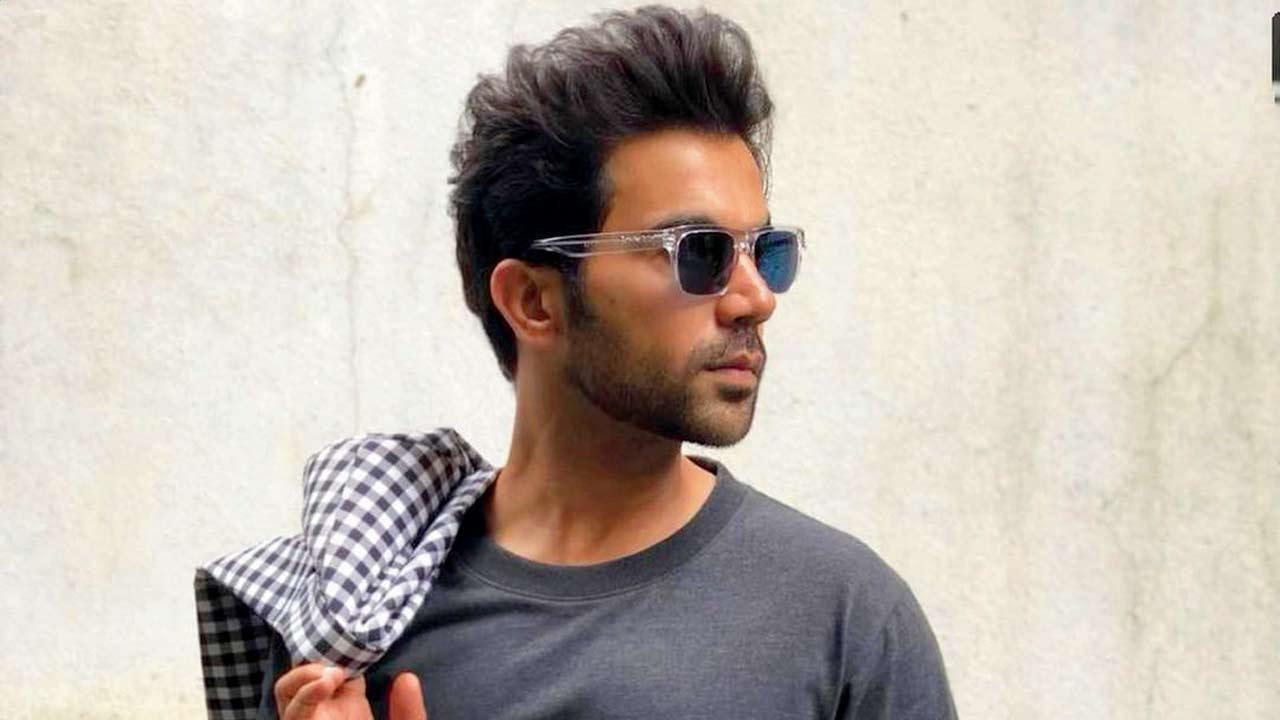 
Rajkummar Rao spent the last few months of 2021 shooting for Bheed, which marked his first collaboration with Anubhav Sinha. Even before the social drama has hit the screens, the actor is set to reunite with the director. Word is that Rao will front Sinha’s short film in the upcoming anthology movie that the director had announced last July. Sinha and T-Series have brought together prolific directors — Sudhir Mishra, Hansal Mehta and Ketan Mehta, among others — for the anthology set against the backdrop of the pandemic. 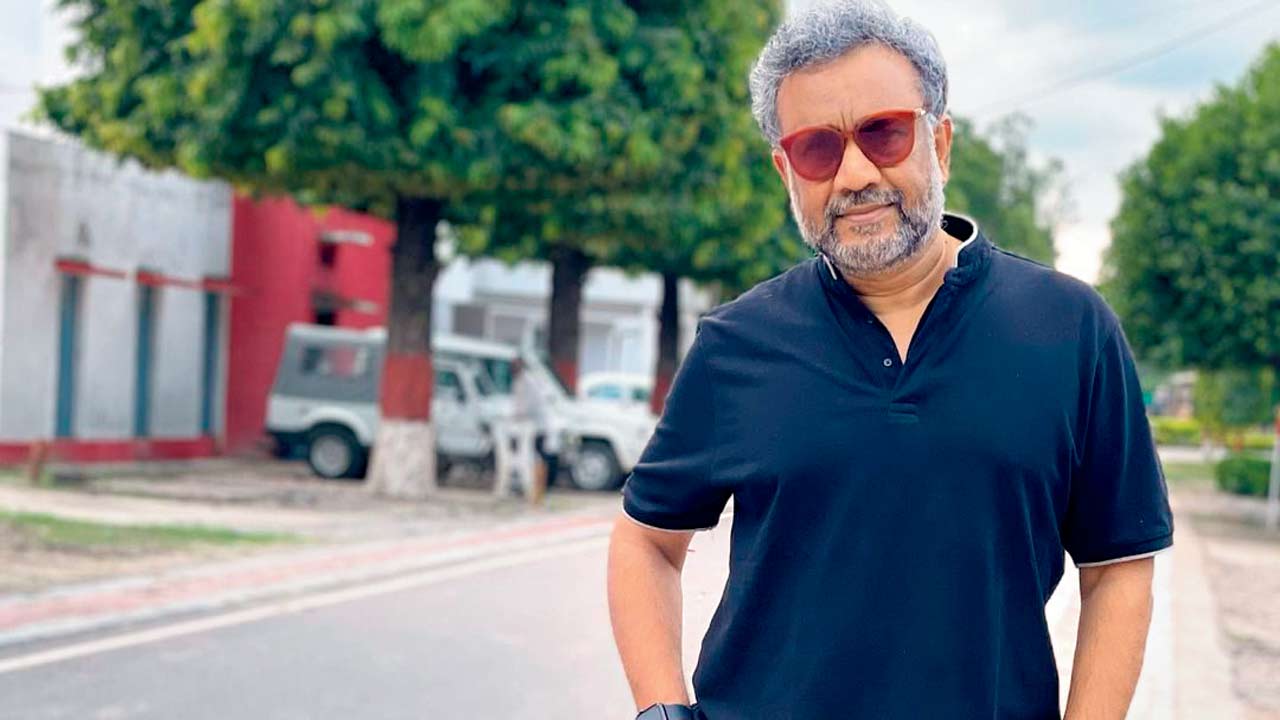 A source reveals that the actor-director duo connected deeply during the making of Bheed. “When Anubhav shared the premise of his short film with Raj, it resonated with him. The director felt Raj is someone who connects with the movie on a personal level. Casting is key for Anubhav, and he almost always knows from the get-go who he is envisioning in the role. He felt Raj was the perfect choice for the part,” adds the source. The project is expected to roll next month, and will be shot in North India. Meanwhile, Mishra has roped in Taapsee Pannu and Parambrata Chatterjee for his short film, which is a socio-political drama spanning two generations.

Next Story : Now, IPL comes to the movies