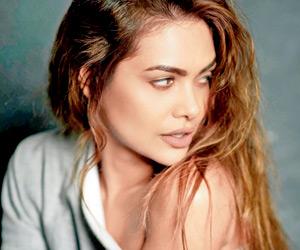 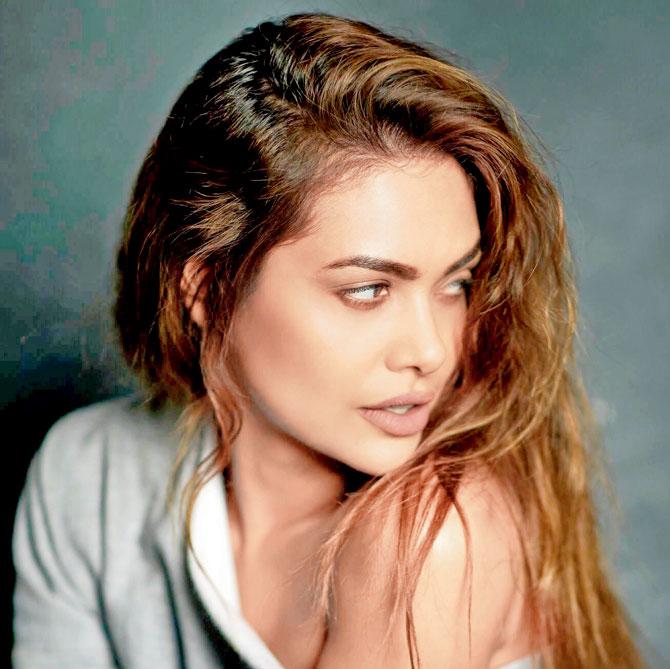 A series of entrepreneurial endeavours behind her, Esha Gupta has consistently been working towards upgrading the lives of the less privileged. After having announced the creation of an academy that will look into the requirement of Indian footballers struggling with monetary concerns, Gupta has now adopted two villages in Uttar Pradesh's Bijnor district to promote education.

Esha Gupta admits that the project is ambitious, but is prepared to devote her attention towards it. "There will be logistical issues, but I will personally look into it. Everyone has the right to education. There are many children in small towns who want to study and make a meaningful career, but don't have the required amenities. If I can help them, I will feel privileged."

The project, which marks Gupta's collaboration with Delhi-based NGO, Pehel, will see her provide financial support to schools for the provision of basic amenities. Even though the actor hasn't visited the town, her team has helped her zero in on the villages that require her attention. "There are three schools across two villages that we are supporting. Either they are far away from the primary residential area, or simply lack basic facilities. In both cases, they needed to be upgraded," she says.

A source close to the actor tells mid-day, "Esha will provide funds for the appointment of teachers in the villages. The NGO will shortlist qualified teachers, who will be deputed to the locations. While Gupta will also enable the schools in purchasing projectors, the NGO will also raise money to build better toilets and open a local library where the children can study."

The project will kick-off this month, with work on her football academy commencing in June. "Esha will travel to Bijnor soon to look into the nitty gritties."

Next Story : On the sets of Cakewalk: Lots of tea in Esha Deol's Kolkata diaries