Exclusive! Mohsin Shaikh: 'Akdi Pakdi' from Liger was made over a conference call 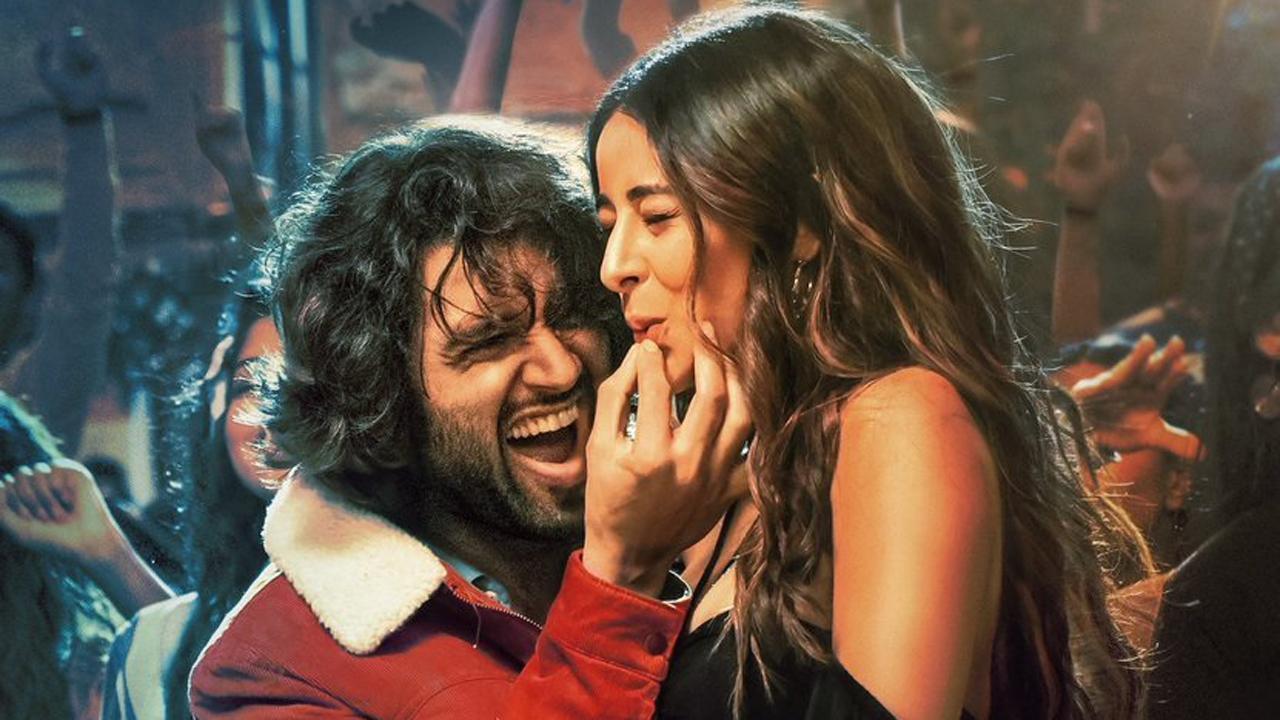 
Composer-lyricist Mohsin Shaikh, one half of the musical duo Javed-Mohsin, has penned the first song from Vijay Deverakonda and Ananya Panday's forthcoming sports drama Liger -  titled 'Akdi Pakdi.' The Hindi version of the song has been co-written by Mohsin Shaikh and Azeem Dayani, which has been translated into Telegu, Tamil and Kannada while retaining the same thought and the originality of the song.

How was the experience of penning Akdi Pakdi song for Liger?
We had a fun time working and penning the lyrics of 'Akdi Pakdi,' Azeem Dayani has co-written the song with me, who also happens to be the music supervisor of 'Akdi Pakdi' album, Lijo George and DJ Chetas are the composers of the song. The song was made over a conference call. We got the brief of the song last year during the lockdown. We were all on conference call, when Azeem gave us the brief from the makers. We had a good time creating this song. 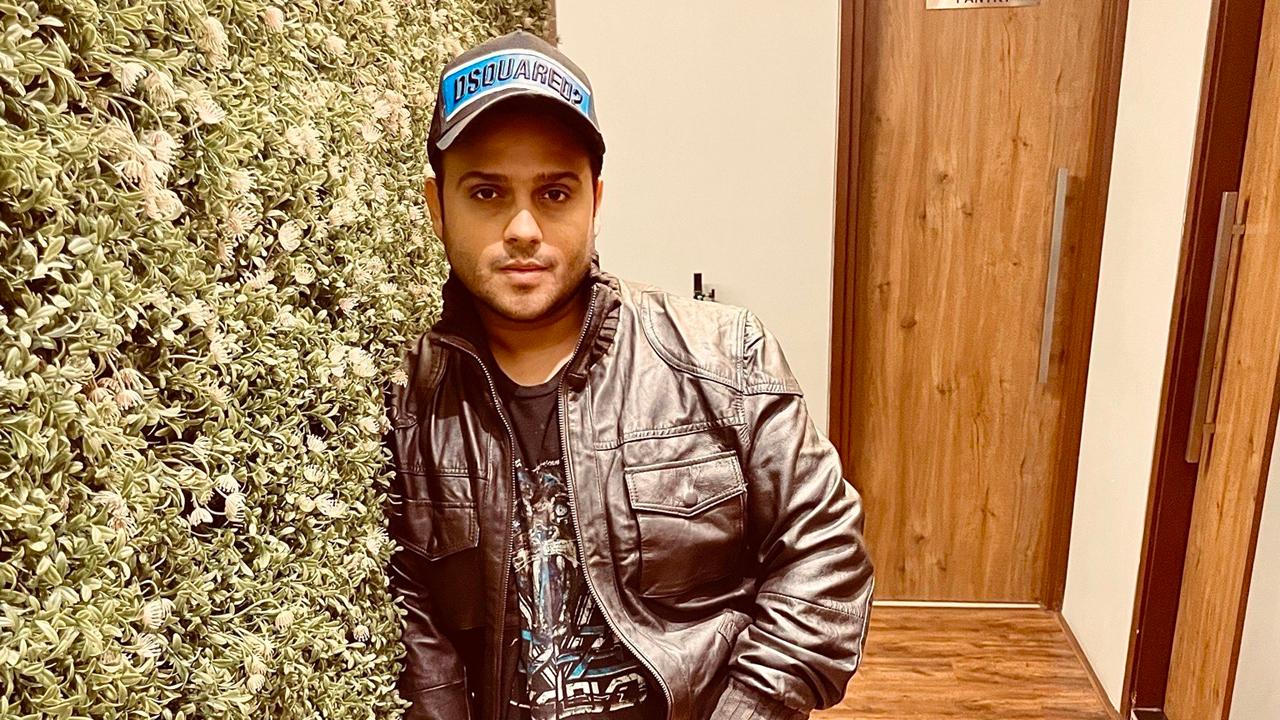 How challenging was to come up which such catchy and quirky lyrics for Akdi Pakdi?
It was challenging because we wanted to inject new ideas into the song's lyrics. Due to the lockdown, we jammed a lot over a con-call and finally cracked the lyrics in a quirky way keeping the dance vibe and south essence in the song as Vijay Deverakonda is a mega star in South as well as pan India thus, we tried our level best to do justice with the dance beat of the song.

Your toughest song as a lyricist and as a composer?
'Akdi Pakdi' itself was the toughest song as a lyricist for me. The makers wanted to keep the hook line gibberish along with a fresh new thought and also adding a bit of South essence to it. As a composer, ‘Kabhii Tumhhe’ song from Shershaah movie was one of my toughest composition as it was a biopic of Captain Vikram Batra sir, and the makers wanted a soft romantic emotional love ballad. I am glad it worked out well. In fact we even won an IIFA award 2022 last month as a best music director

What do you look forward to most?

Next Story : Going back in time on opening night