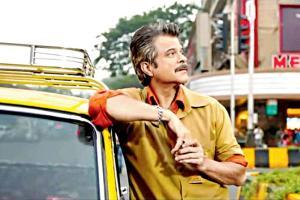 While the original track had a sombre mood with Anil Kapoor's character struggling to realise his dreams, the recreated version, in stark contrast, is an uplifting number. Sources indicate that the film's team had to hurriedly bring out the new version, after the original track - the first line of which makes a reference to prime minister Narendra Modi's campaign slogan - was used by social media users to target him. 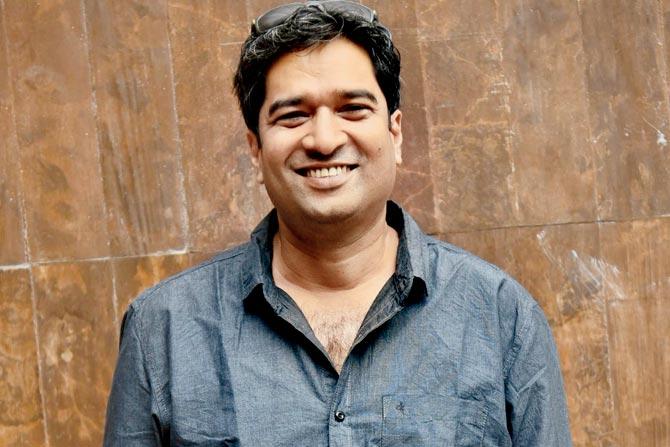 A source told mid-day, "After the first version came out, a lot of people online used it to attack the Central Government and question Modi on his promise of achche din. The song was getting politicised needlessly. The producers also got a few calls from high places, after which they decided to release the new version. They are even contemplating pulling down the original song."

Stating that Acche Din Ab Aaye Re was always part of the film, director Atul Manjrekar admits that the song was to be unveiled only after the musical hit theatres. "But, we cut a new video and released it now because our song was unnecessarily taking a political colour. It didn't strike us that this is also the slogan of the government. We didn't expect such a reaction. Fanney Khan is a simple film about a cab driver and his dreams. I hope people see the song in the right context and not misconstrue it."