Fardeen Khan: Wanted to be there for my wife, children

Returning to movies with Visfot after 12 years and two children, Fardeen reflects on how he took a hiatus to build his family 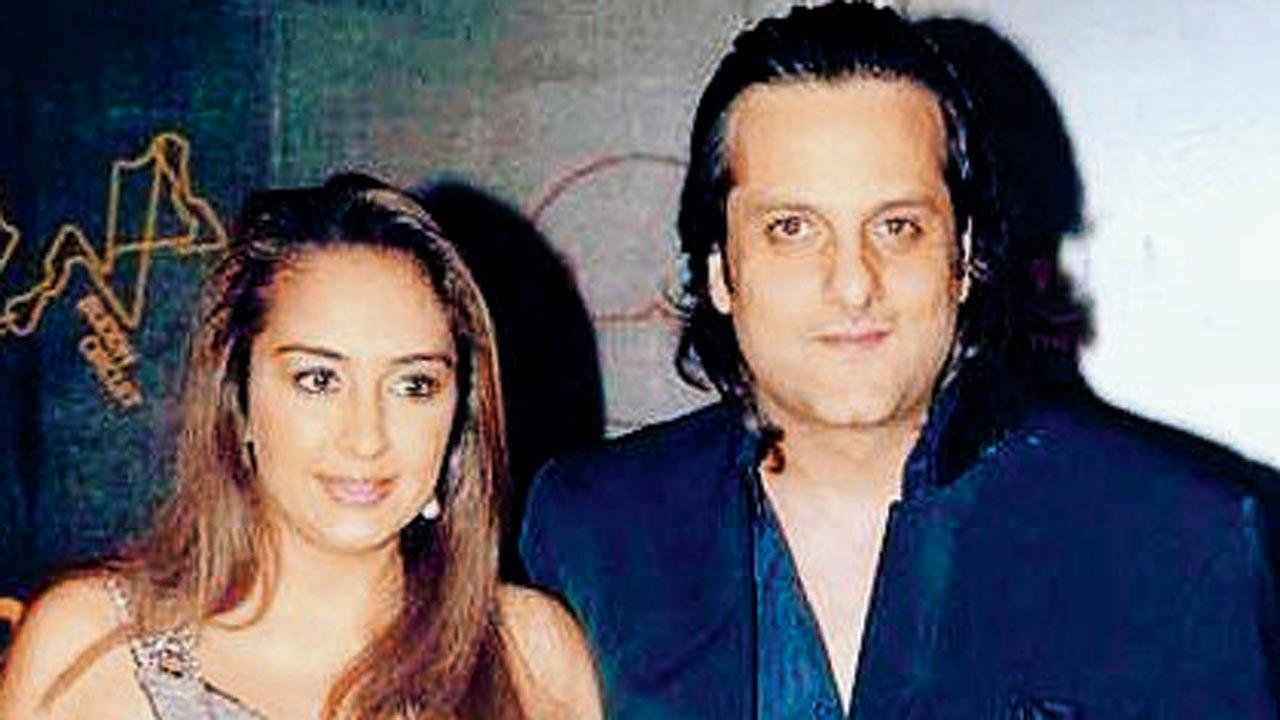 
How can I forget my first day of Visfot shoot,” exclaims Fardeen Khan. It was momentous for him — the actor, last seen in Dulha Mil Gaya (2010), was facing the camera after a 12-year hiatus. In these years, Khan had moved to London, become father to two children and piled on excess kilos that made him almost unrecognisable. Amid all these sweeping changes, what remained constant was his love for acting. In 2021, he decided that it was time to be Bollywood-bound again. Those extra kilos were quickly shed, and the actor — once again looking as dashing as he did in the aughts — returned to Mumbai.

“When I returned, I reached out to industry people to let them know that I am keen to work again. I met Sanjay [Gupta, Visfot producer] too. He liked the way I look; he said there is maturity and manliness in my demeanour now. He asked me to read the script of Visfot. I was a bit taken aback as it seemed a godsend,” he says, with his impish smile. 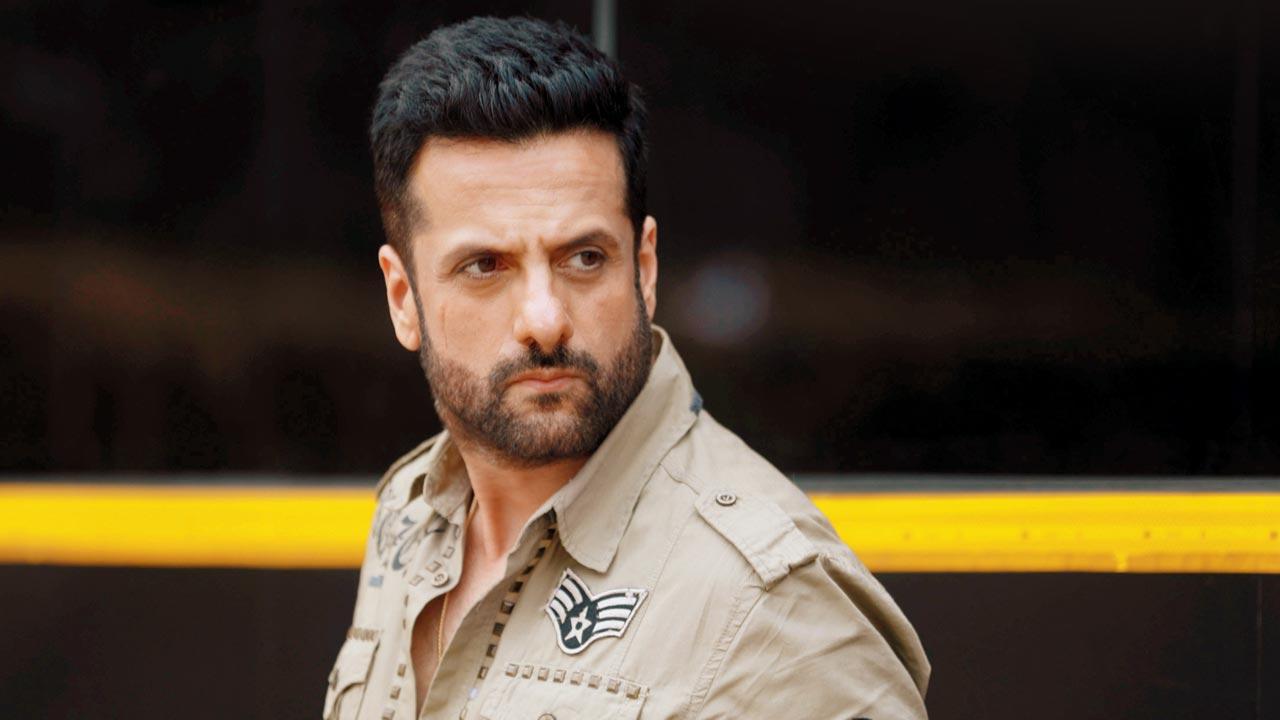 Visfot, also starring Riteish Deshmukh, is the remake of the Venezuelan movie, Rock, Paper, Scissors (2012). As the Kookie Gulati-helmed crime drama rolled late last year, Khan admits it took a while to get back on the saddle. “Initially, I was nervous, but it wasn’t a disabling nervousness. I spent three weeks doing script-reading sessions, perfecting the lingo and had many discussions with Kookie. I play a Dongri boy who emigrates overseas, but has to return to the country. His life then turns topsy-turvy overnight.” Does he think filmmaking has changed in the past 12 years? “Things have changed a lot in terms of technology. The most profound change is that the audience’s standard of quality has risen with the [advent of] streaming platforms.”

A chat would be incomplete without understanding what made him take the long hiatus. “Natasha and I were trying to have a family. Since we had a bad experience with doctors here, we decided to consult doctors in London in 2011. That’s when we moved. IVF has its own demands, and I wanted to be there for my wife. I admire Natasha for everything that she has gone through. In 2013, we had our first child [Diani]. When I saw my daughter for the first time, my heart melted. We had our son [Azarius] in 2018. I was caught up in parenthood, and time just flew. I was fortunate that I could take that time off and witness their [growing-up] years.”

Next Story : Shilpa Shetty: It’s hard to impress this generation