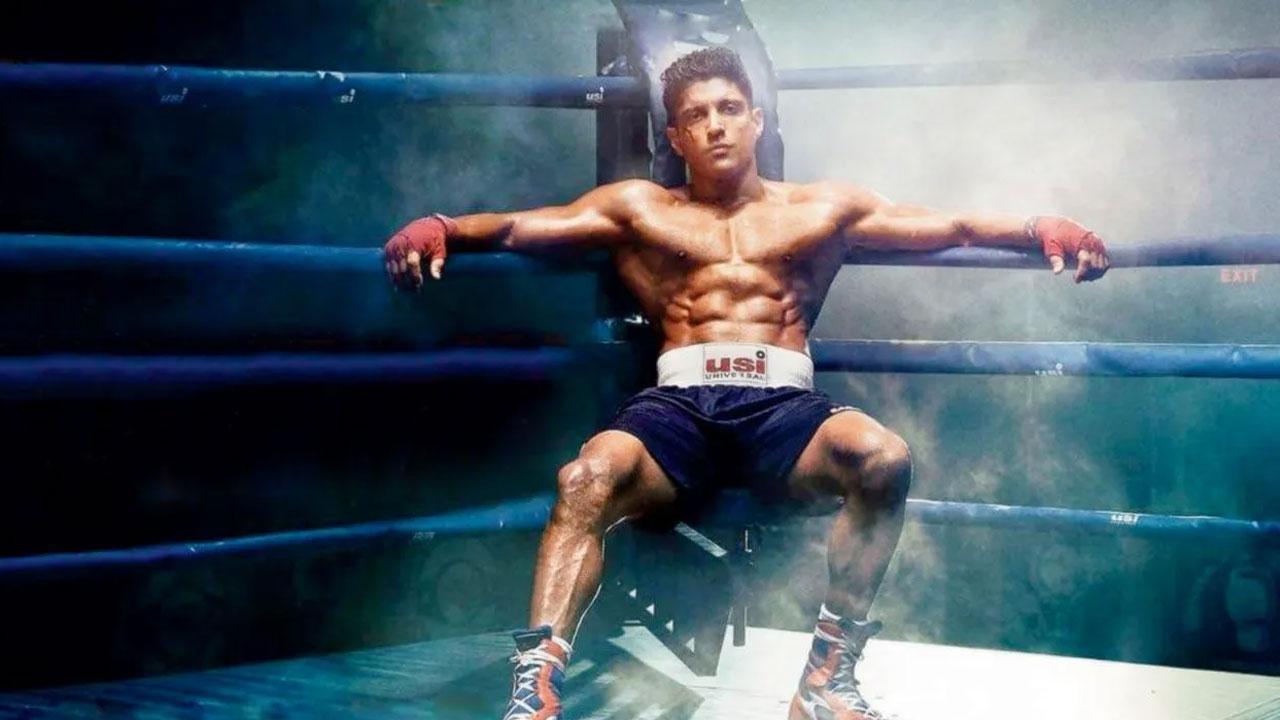 
Ahead of the release of his sports drama 'Toofaan', actor Farhan Akhtar shared a glimpse of the training he underwent to prepare for his role of boxing champion Aziz Ali. Farhan posted a video on Instagram, wherein we can see him not only learning how to land a perfect punch but also taking some brutal hits in the process without any stunt doubles.

In the video, director Rakeysh Omprakash Mehra says, "Boxing is a very unique sport. It’s not a sport for everyone." And we totally agree! If there was anyone who would do justice to a role like Ajju Bhai aka Aziz Ali, it is none other than Farhan Akhtar. The actor says in the video, “We didn’t train for a film, we trained to be a boxer!”

In the clip, he also talked about his experience of following intense boxing training. "Boxing was, absolutely, an alien sport to me. My training first began with Drew Neal who came in as my first boxing coach. Everyone has a natural fighting style. So, it was important for Drew, to first, understand that in me," he said.

Directed by Rakeysh Om Prakash Mehra, 'Toofaan' revolves around the journey of a local goon, Ajju Bhai (Farhan) becoming a professional boxer, Aziz Ali. Mrunal Thakur and Paresh Rawal are also a part of the movie, which is scheduled to release on Amazon Prime Video on July 16.