Farhan Akhtar to star in Disney Plus series 'Ms. Marvel'

According to 'Deadline', details regarding the character are under wraps, though his participation has been couched as a guest-starring role 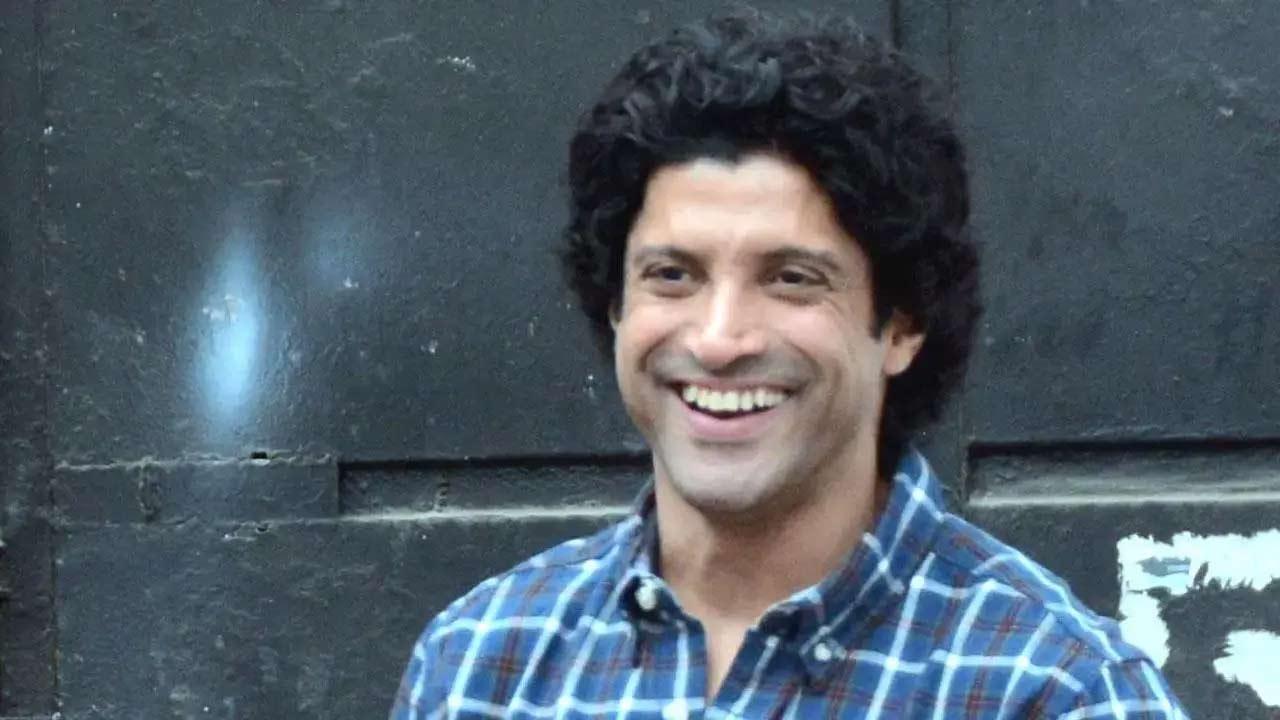 
Bollywood actor-filmmaker Farhan Akhtar will be part of the cast of Disney Plus' upcoming series 'Ms. Marvel'. According to 'Deadline', details regarding the character are under wraps, though his participation has been couched as a guest-starring role. 'Ms. Marvel' is set to premiere on June 8 and introduces Iman Vellani as Kamala Khan, aka the titular character, who is a Muslim American teenager growing up in Jersey City.

An avid gamer and a voracious fan-fiction scribe, Kamala is a superhero mega-fan with an oversized imagination - particularly when it comes to Captain Marvel. Yet, Kamala feels like she doesn't fit in at school and sometimes even at home - that is, until she gets super powers like the heroes she's always looked up to.