Imtiaz Ali and Ranbir Kapoor worked together for two films 'Rockstar' and 'Tamasha',  but that hasn't stopped Imtiaz Ali from saying that, Ranbir Kapoor is the 'biggest disaster' 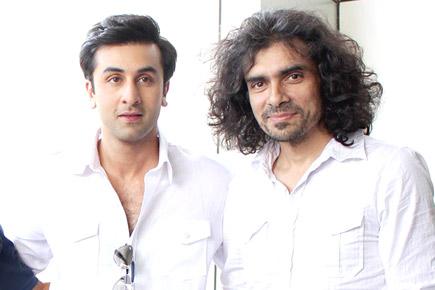 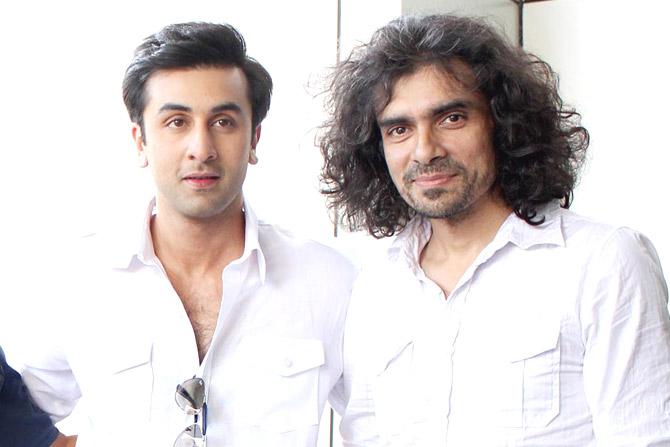 Imtiaz Ali and Ranbir Kapoor worked together for two films 'Rockstar' and 'Tamasha', both of which were liked immensely by the audiences. But that hasn't stopped Imtiaz Ali from saying that, Ranbir Kapoor is the 'biggest disaster'.  Neha Dhupia, who hosts a talk show had invited the ace filmmaker for a tete-a-tete. During their conversation, Imtiaz Ali revealed that he thinks Ranbir Kapoor is a huge disaster.

Here are some excerpts from their conversation:

Imtiaz: Ranbir I think is the biggest disaster. I think he is a victim of flirtation rather than the guys who propagate it, the propagator, flirts.
Neha: So please explain to me because I can’t understand the difference.
Imtiaz: Ranbir Kapoor? The same chap? Is he a flirt? Not at all! I mean he tries. He tries but he just gets very nervous about it. There was a time when he kind of liked a girl in Delhi. We were shooting so I said, well, I'm going to introduce her to you because I know her and so, have a chat. So he said ya ya do that do that. When I went to talk to her about something else and he was so nervous, he kept clawing at me and trying to pull me back because he thought that I’m going to say something which will spill his beans.
Imtiaz: What beans? That my friend finds you attractive? He couldn’t bear to have that known about him. So this is not the sign of a flirt at all

Next Story : Esha Gupta posing nude with pomegranates will make your eyes pop